When I first heard of 4D printing, I thought someone was high and trolling me. How could anyone print in the 4th dimension of time?

Despite my trepidation, I found that 4D printing is a very real concept.

The idea of 4D is to design items so they can self-assemble (fold) from one shape into another.

This is done by using the physical properties of different materials, like their thermal expansion or water absorption, to form into a new object.
One way to do this is with heat. 3D printers see this all the time when their prints warp or curl on the build plate. With 4D printing, you design your part so it warps the way you actually want it to, instead of the mess that you curse at.

The leader in 4D printing is Skylar Tibbits, Self-Assembly Lab Director at MIT .
His lab is working across academic disciplines to fully explore the potential for 4D printing.
As I look more at the self-assembly lab and what they are developing, I realize that this addition to 3D printing technology can have some far reacting applications.

The world uses about 400 Million Metric Ton paper per year (2013). 54% of the paper and board produced globally is used for packaging.
This is a staggering amount of cardboard to use for shipping. What if instead the world used self-assembling boxes? These could be reused and shipped in their flat geometry, then activated to fold into a box. These reusable boxes would use far less paper and oil to produce, and would also reduce the amount of garbage that ends up in landfills.

When it comes to water quality, Flint MI could benefit from a rebuilt water pipe system. Instead of replacing their system with PVC or steel pipe, what if Flint replaced their water system with 4D piping?

This 4D piping could heal itself when the Michigan cold hits. 4D dynamic pipe could also act as its own valve, shutting down the water flow if it detects high levels of lead. It could also respond to water usage, restricting flow to abandoned houses, or widening to increase flow to fire hydrants and building during peak daytime use.

What if homes could have an adaptive water filter that self-adjusted to the level of contamination in the water? These filters could not only handle heavy contaminate loads they could also self-clean, which is an important part of maintaining a water filter.

Buildings use tons of raw materials, which are then cut and shaped on site. This produces lots of waste products. It also takes lots of energy to cut and form all this material into a house.
What if major parts of a home, like a support beam, were pre-fabricated and shipped flat to the building site. Then the beam was activated to self-assemble into a load bearing beam. This would save time, energy and labor on a construction site. Houses could be made with self-assembling parts, which can result in affordable houses.

NGO’s like the Red Cross can benefit from 4D shelters. Currently the Red Cross provides tarps to refuges in many refugee camps. Instead of giving people tarps, what if we could flat pack and deliver hundreds of self-contained, self-assembling shelters?

This way refugee camps could be built quickly in an organized manner. This would help the refugees with services, and provide a better shelter than tarps.
Refugees can also take a portable shelter with them if they are forced to immigrate.

All those dings and dents in our cars body look bad, lower the resale value of the car, and can lead to rust.
Instead of taking the car to a local repair shop and hoping they don’t try to rip you off, you press a button in the car to pop those dents out? Self-repairing cars would last longer on the road, and reduce the amount of replacement parts needed.
If all cars were self-repairing, that would take a huge dent out of the stolen car-parts market.

This is the most exciting application of 4D technology.

Instead of invasive surgery to place a stint, what if a stint could be injected, and then self-assemble in place?
Nano bots  could patrol our body for cancer cells, and then assemble around potential growths for treatment.

The self-healing properties of 4D printing can benefit the military. What if an armored personnel carrier (APC) could repair battle damage on the battle field? What if that APC could rebuild damaged armor to protect the soldiers inside?
Soldiers could benefit the most. What if their uniform had 4D properties that would react to blood? A soldier’s battle uniform could also be a field dressing. When a soldier is wounded, the uniform itself could apply pressure to a wound. It could also have tourniquet bands in place, ready in case the soldier lost a limb. 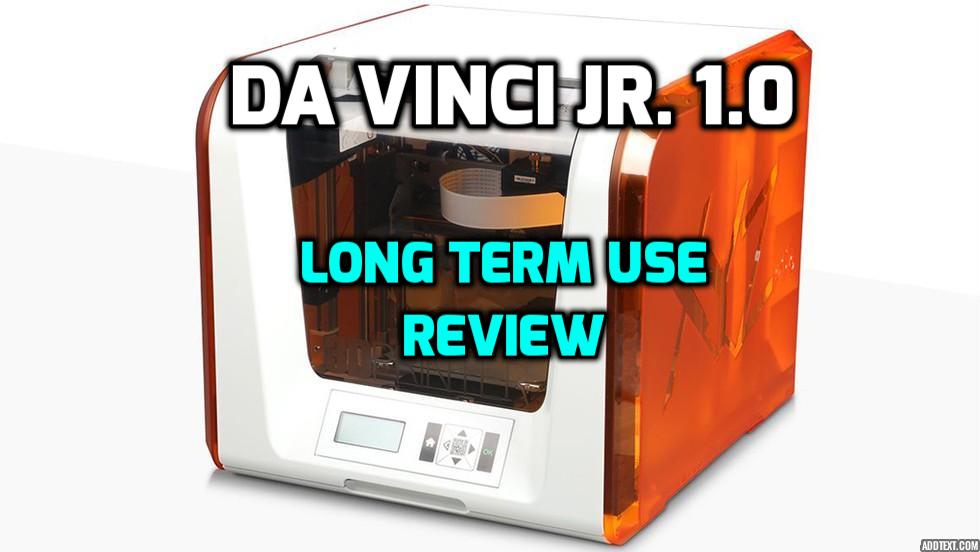