A study published yesterday on the British magazine Nature Biotechnology, says that American scientists implemented, with success, living tissues in animals, fabricated with an improved and advanced 3d-printer is a big step in the reseach of printing human tissue.

This research, develop by the Wake Forest Institute for Regenerative Medicine, on North Carolina(US), represents an advancement in the field of regenerative medicine, it suggests that this structures could be, on the future implanted on human beings.
The scientist is printing human tissue, bone and muscles, that after being implanted in animals, matured and event transforms in functional tissue.
“This new printer of tissues and organs it’s an important advanced in our goal to fabricate tissue replacement in patients”, explained the Anthony Atala, one of the authors of the study.
New organs – for printing human tissue, the researches used living cells like “ink”, that transform themselves in tissues and they were implanted in animals. The process, called Integrated Tissue Organs Printing(ITOP), was developed by the team of scientists during the last ten years and they use biodegradable material to create the “form” of the fabric and water-based gels that hold the cells.

For this, experts optimize the “ink” that sustains the cells to promote their growth and printed a cross in microchannel structures. These channels allow the nutrients and oxygen present in the animal to be integrated into the printed structures to keep them alive and encourage the development of the blood vessel system.

During testing, ears were printed in human size that two months after implanted in animals had developed blood vessels and cartilage. The printed gained muscle tissue forming nerves two weeks after implantation, and when skull fragments were implanted in bone tissue has developed in five months.
According to scientists, these results indicate that these tissues have the size, strength and functionality appropriate for use in humans in the future. According to Atala, 3D bioprinters can manufacture “stable tissue on a human scale of any shape and size,” which would “print living tissue and organ structures for surgical implantation.”

BioInk – For now, 3D printers can not build structures with size or strength necessary to be implanted in the human body. Scientists hope that the precision of  new 3D printers can in a short time, faithfully replicate the tissues and the most complex of organs in the human body
“Our results indicate that the use of a ‘bioink’ combined, together with the development of ‘microchannels’, creates the proper environment to keep the cells alive and to promote their growth and tissues,” said a researcher.
Another feature of the ITOP is its ability to process data scans and MRIs and “manufacture tissue as” of each patient.
For the study, scientists relied on funding from the Research Institute of the Armed Forces Regenerative Medicine American, they want to apply this technology in soldiers wounded in combat, given the shortage of donor tissue for implants.

Want know more? Here is the link to the research: http://www.nature.com/nbt/journal/vaop/ncurrent/full/nbt.3413.html 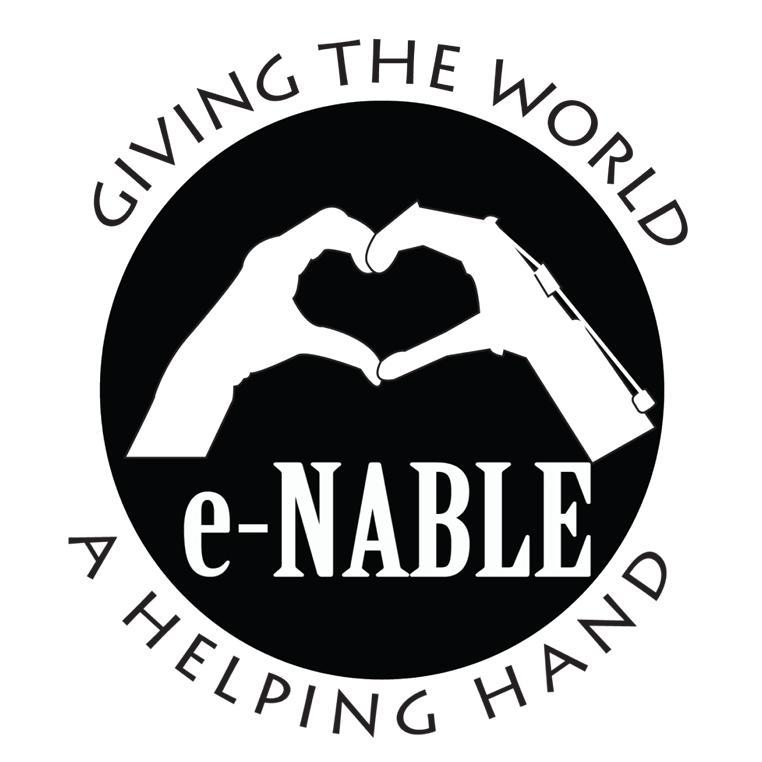 3D Printing on Healthcare; How Makers can change people lives.