Among the world of Kickstarter 3D printers, the Tiko 3D printer is one that has made a large impression on backers,  and has held high the hopes (or hype) of an affordable desktop printer.

Tiko has released its 3D printer to Kickstarter backers, and have set pre-orders on their website.

Fellow 3DPrinterChat blogger Dustin has received one of the initial Tiko 3D printers as a backer on Kickstarter.

On his youtube channel Dustin has put the Tiko through his paces and found the Tiko to be a work in progress.

After unboxing the Tiko in previous video, Dustin had a lot of issues with the printer.

Throughout the video, he had issues getting a print to turn out in any decent shape. All the test prints shown looked bad and showed a lot of technical issues with the printer.

The prints had temperature issues with all test pieces. The Tiko does not have a fan inside of its enclosed build area. Tiko call the extruder a liquefier instead (to avoid trademark issues, perhaps)? The liquefier seems to rely on passive cooling of the head to control the temperature of the print. The liquefier seems to use a chimney effect to try to cool the head, which may work better at the start of a print than at the end. I have to wonder how this type of cooling will work inside the enclosed build space once all the air heats up during a print.

Dustin did contact Tiko, and he has been working with them on firmware upgrades.

Dustin did work more on the Tiko printer in other live streams and shows on his channel. In a status update

On 12/19/16 he did update his review of the Tiko 3D printer. Tiko has improved their PR (or is it damage control) and customer service for their desktop printers. Tiko has also worked hard to improve the firmware and proprietary slicer with weekly updates. Dustin has worked closely with the engineers at Tiko to provide useful feedback to them, and it does appear that Tiko is improving the quality of their affordable desktop printer.

This is a summary of the Tiko 3D printer, and Dustins vlogs about field testing the printer. Stay tuned to this blog for further updates.

Disclaimer: Neither Tiko or Dustin have paid for this review.

UPDATE: Tiko has recently come out saying the program is frozen for now, and backers are not getting their printers. 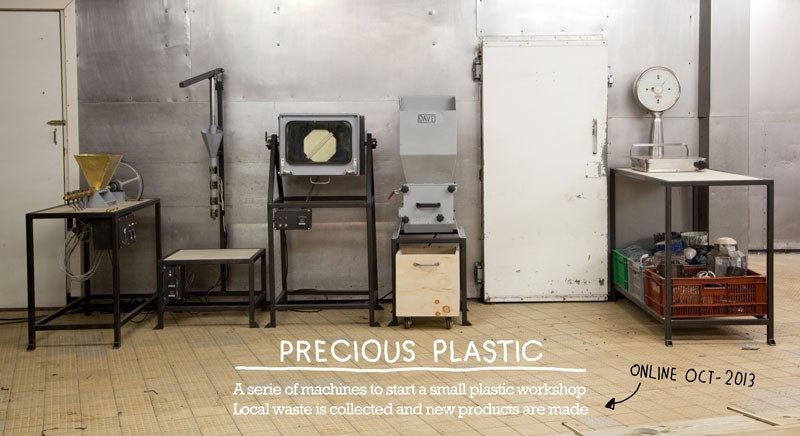