The media has started turning their recent flood of alternative facts to taking cheap pot shots at 3D printing. These articles have shown that technical incompetence and click-bait fear mongering rule the commercial media.

Here I’ll list some of the alternative facts that have been presented about 3D printing, and I’ll follow with just the facts.

Alternative Fact 1: A teen in England was killed by a fire caused by a 3D printer.

Just the Facts 1: The teen did die in a tragic fire that happened in his house, which happened to have a 3D printer in the same room. The inquiry about the matter determined that the fire was caused by an explosion from  improperly stored flash paper (gun cotton) that was in the room. The paper could have ignited from any source of ignition in the room. There was no evidence in the inquiry that the 3D printer was the source of ignition.

Alternative Fact 2: A couple died from CO poisoning from a 3D laser printer.

Just the Fact 2: There are 3D printers, and there are laser cutters, but there are not 3D laser printers that work in a home. No desktop 3D printer burns a fuel source to produce CO.

It is possible that the couple had a home laser cutter, which does require ventilation to safely operate. It is also possible that there was a faulty furnace in the home that caused the CO poising. Anyone who re posted this bogus news is at best just being a bot, at worst they are spreading lies about 3D printing intentionally.

Alternative Fact 3: You can legally 3D print a gun.

Just the Fact 3: Just because you possibly CAN do something, does not mean everyone does. 3D printed guns are not reliable, and I found the hard way  that they difficult to produce. In the USA it is far easier and faster to buy a gun (legally or illegally) then it will ever be to 3D print and assemble a functioning gun. Many 3D printers will not print a gun because it is a waste of time and filament.

In the USA it is legal to make your own gun, as long as you do not sell it.

3D printed guns are a engineering challenge and a test of the skills of the printer, but they do not pose a major threat to national security. The greater danger in the USA is our major gun-related homicide rate from commercial guns.

Just the Facts 4: Printing a gun is time consuming, and by no means a reliable way to produce an illicit weapon. There have been a handful of 3D printers and printed guns seized in drug raids in Australia, a country with strong gun control laws. In truth criminals will make weapons out of anything. The security threat from a 3D printed gun is minimal  given the easy access to illicit guns around the world.

Just the Fact 5: 3D printing is a emerging industry. Certain visible companies like Makerbot and Peachy Printer have failed in the market, but other companies are showing strong growth . Just because an individual company fails in a emerging market, that does not mean the whole market is in a tail slide.

Its important to see that major global companies like GE and Airbus are expanding their 3D printing capabilities, and new markets in medical fields and contour crafting (home printing) hold promise for new domestic markets.

Alternative Fact 6: There are no laws governing 3D printing.

Copyright law is is being expanded to include 3D printable objects.

Consumer safety laws can apply to the quality and safety of 3D printers.

Alternative Fact 7: You need a lot of specialized training to have a 3D printer.

Just the Fact 7: Having a technical background helps, but it is not required. Using free CAD programs anyone can draft the digital file needed to 3D print an item. In the USA our education system needs to expand our Science Technology Engineering Art and Math (STEAM) curriculum to include more CAD and 3D printing skills. 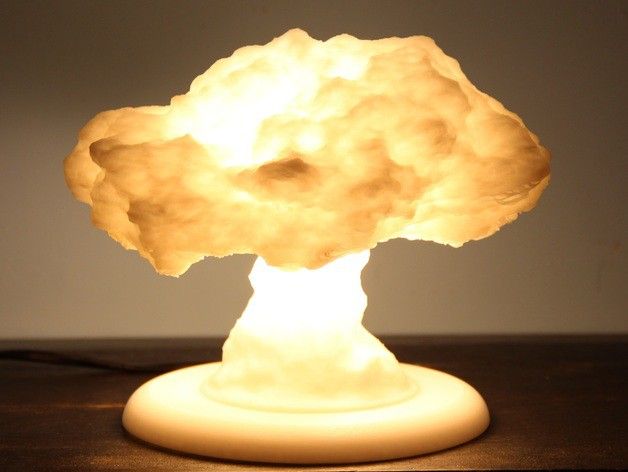 Let’s move our prints to the cloud!