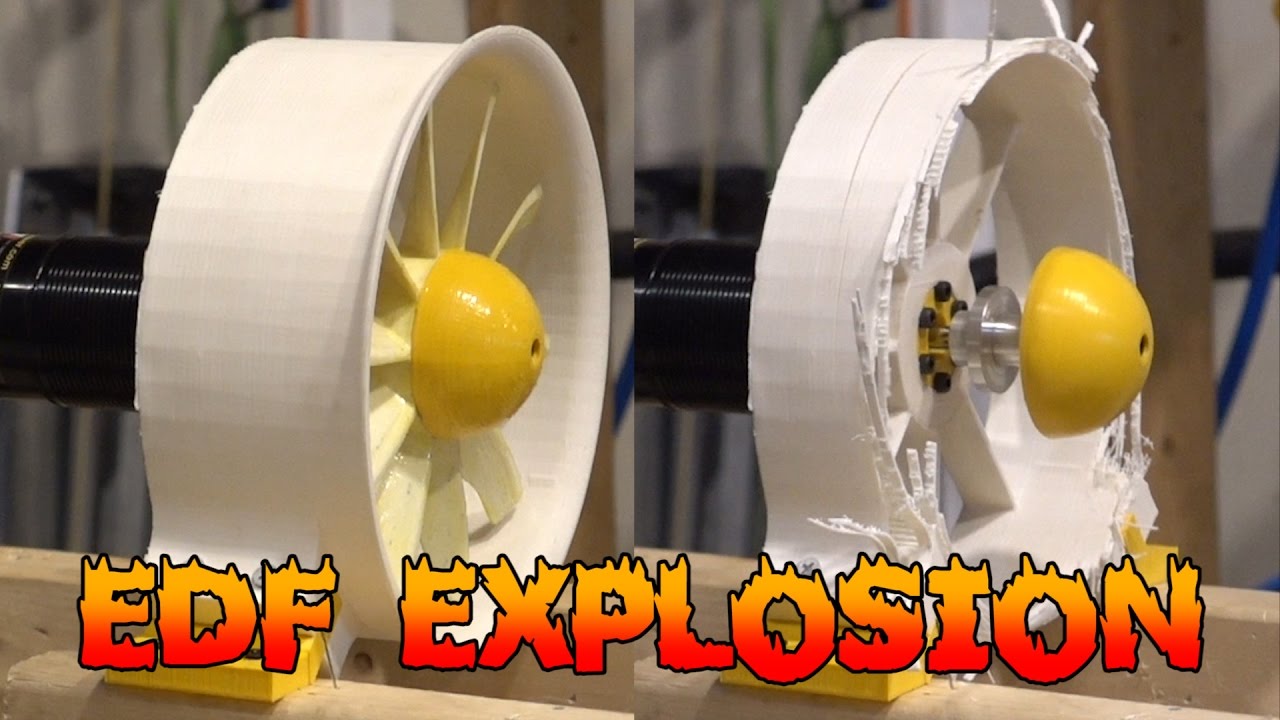 I love Rc cars, planes, boats you name it. I’ve owned one of just about every type of RC toy out there at one point or another and one of the many reasons I love 3d printing is because it allows me to modify my Rc toys. Usually, it’s trying Frame pieces or making custom engine mounts to get things that normally don’t fit to then fit. But now people are starting to go a step further and make their own motors and even jet engines, of course, this usually ends ion failure as I will show below but It’s the beginning of another part of this hobby that I think will bear some interesting fruit. The largest reason this excites me is because it’s bringing innovation back to RC. In a time where you build RC cars and plane by numbers, it’s nice to see people making their own things and seeing what works. I don’t see these winning competitions any time soon but they would be very fun to just goof around with.

makeSEA wasn’t the first to think of 3d printing a Brushless motor but it was the first to catch my eye. The amount of detail on the detail on the website is impressive, to say the least. If you have a basic understanding of how brushless motors work and can read diagrams you have a very good shot at recreating the designs therein. I hope they keep trying and make one that can take higher RPMs but I think they have hit the limit on what a purely FDM 3d printed motor can take.

30,000 RPM is impressive, though If the outer bell had been made from a metal tube the motor might have lasted longer. Eventually, he works enough of the kinks out to put one on an RC plane and here are the Results.

It still has Issues but like he says in the video it is more likely that the plane was tail heavy and would not respond. Only the future can tell whether or not he makes one work but it seems like the motor has the power to get an airplane in the air.  I wonder at using these in a quadcopter as well.

Now here is where things start to get really dangerous. The Hacksmith is currently working on his fly like Ironman project and to test some of the ideas he had, they decided to test 3d printing EDF fans. While the results were promising as you can see above FDM EDF designs won’t cut the mustard. What I like about this is that they weren’t trying to make a working EDF they were trying to test the output of different blade designs. That es what makes 3d printing such an important part of prototyping. If they had custom blades made for every single design they would run out of money and never get off the ground. So while 3d printing your own EDF is out of the question, at least for now this sort of thing is a good way to test ideas without spending tons of money you just don’t have.

I don’t think this needs said but, Don’t try this at home. 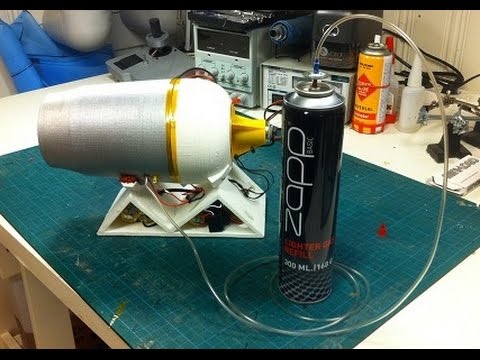 If you thought the last one was sketchy, then you are in for a treat. This is a whole nother level and while they mostly use 3d printing to make casting for the jet engine this is still dangerous as hell. This sort of thing is becoming more and more common as hobbyists try to channel their inner Wright Brother The holy grail of flight these days is Jet engines and everyone that dreams of any type of flight want a jet engine of their very own. But there be dragons. These aren’t the type of thing you should try on a whim. The video makes it look easy and to be sure this is the simplest jet engine you can make but this can go south very quickly when you add fire to the equation. That being said this is cool as hell. It’s a desktop piece as it weighs way too much and the thrust is only enough to prove it is a working jet engine. It does have potential uses though as a turboshaft for something. Maybe a Mini Drag or a jet scooter. What would you guys do with something like this? 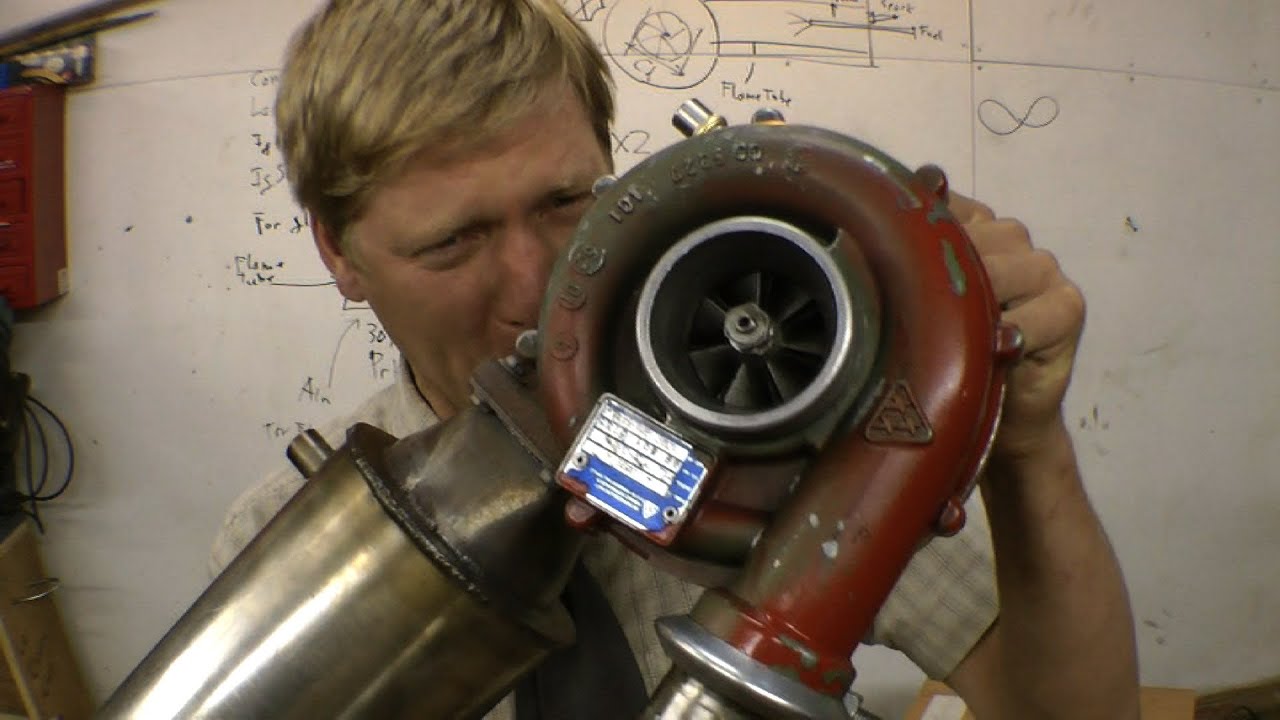 I know what you are thinking. “That’s not 3d printed” You’re correct but I had to add it. It’s sort of the next level in DIY Crazy. If you don’t know who this is then you will soon. Culin Furze is a self-made mad engineer from Europe. Most notably for Pulse jet shenanigans and the world’s fastest mobility scooter. If you want to step up to metal fabrication check this guy out. He used to be a plumber so if he can do it you can too. Back to the turbojet, though. In the Video below he details how to make and use a turbojet engine. Follow along and you can turn it into a jet cart or a jet powered Grill cause who doesn’t want to cook a burger in 3 seconds flat.