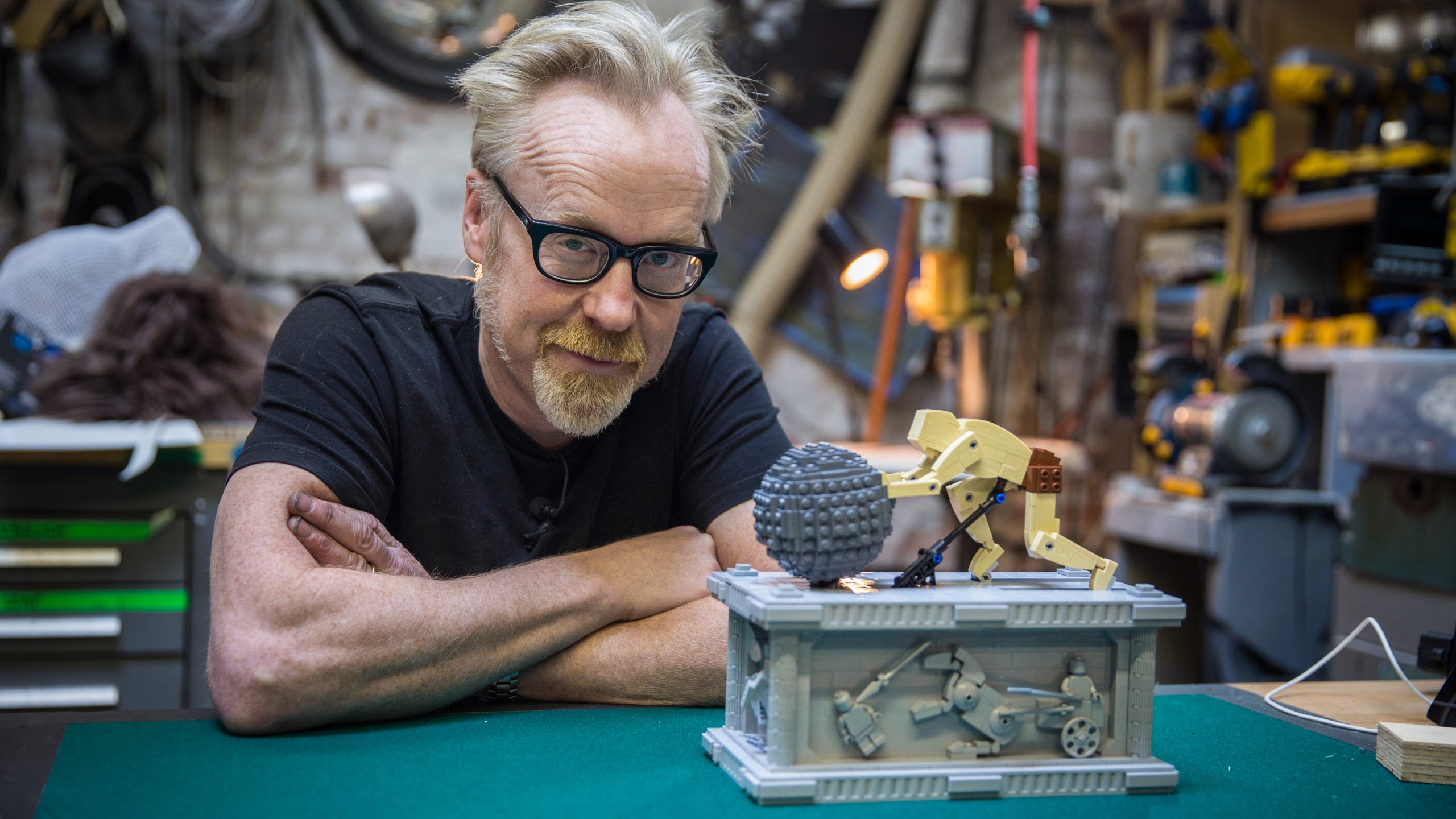 Whether you’re a beginner or an old school maker I’m sure you’ll find some Youtube Maker’s worth it subscribed. I love Youtube, I learned more from Youtube than I ever did in high school and I wasn’t a lazy student. The teachers did what they could with what they had but high school does nothing to prepare you for life outside of school. Thankfully I was already mechanically inclined and hungry enough for information that I would take in anything. Then along came the internet and eventually YouTube. When I was in high school YouTube was mostly cat videos (still is I swear). So I took wood shop, metal shop, Automotive and small gas engines. If you can’t tell I love working with my hands (but I hate being dirty…) Years later I’m taking classes for mechanical engineering, Which I don’t think I’d be doing if not for Youtube or more accurately all the people on YouTube that continue to make Crazy things for the fun of it or because they want you to know how to do it yourself. I learned everything from circuit board etching to building my first and second 3d Printer from youtube. There is a lot of good material on YouTube that isn’t just stupid challenges and gaming channels. I’m sure by now most of you have a found some great channels but I’d like to share a few of my favorites.

If you don’t know about this guy yet go check him out right now. If I had to describe him in one sentence I’d say, He is The UK’s real life Mcguyver. He was a plumber before he started YouTube. More proof that YouTube is amazing. His channel has grown quite a lot in recent years. He is known for crazy pulse jet contraptions that by all accounts should have killed him by now. He also reminds me of bill nye, if bill nye was mad as a hatter. Where bill nye taught us about things like chemistry Colin teaches you to build Pulse jet engines then sticks them on a bicycle and try to eat the pavement at well over 60mph. Below is the slightly safer Jet Kart. I think you can take this from here

You know how you get that urge to take apart that drill or toaster but you don’t because you know that you will break it and then you will have to buy another one? Well here is a guy that will tickle that fancy. That channel is equal parts funny as hell and informative. It’s that No F’s given attitude paired with a very intelligent mind. He comes off like a good old boy farting around in his garage but the man really knows engineering. Whether you want a laugh at a companies failures or his your going to have a good time and probably learn something along the way. I just wish he would let us know when we can pull it out of the vise. Mines starting to turn blue.

Yet another amazing guy. The energy he packs into his video normally would have me clicking away but his cheerful demeanor can’t outweigh just how amazing the guy is with near molten steel and a hammer. If you want to learn to forge Damascus, tools or knives this is your man. He even runs classes so should you be in the area and want to learn the ins and outs of swinging a hammer at steel Join his class. If you’re not impressed yet then watch him forge a US Flag from Damascus. I have to be honest, every time he makes a video I consider building a forge.

This guy is a little more well known that some of the previous contenders. Currently, he is trying to fly like iron man. He has already built a backyard exoskeleton and a rocket powered hammer. but one of my favorite builds was the Captain America shield build. Yeah, I know Marvel but he made some Batman gear as well. What’s best about this channel is that you get to see comic book things become real.

I put these 2 guys together because I found them at almost the same time. The both do amazing things with Wood. Diresta Does other amazing things and is often listed on Makes website and magazine. Peter does a lot of lathe work. What I enjoy most from these 2 is that they can make amazing things from wood but aren’t afraid to show mistakes. Neither of these 2 do much teaching but they show more than enough to allow you to replicate what they make if you are willing to make your own mistakes. Peter has a series where he casts things in Resin then turns that into things like bowls pens and other stuff. Ever hear of Fordite? Check out Peters video.

I love the different takes on solving a problem. If I needed a key for a lock like this I’d 3d print models till I got one that worked then Cast it in aluminum. Here he shows you how to make one from a sheet of Brass. Looking at the thumbnail I never would have guessed he made that from a sheet of brass.

This was a no brainer for me Adam Savage is one of my all time favorite makers. I never missed an episode of Mythbusters. That show was amazing. It didn’t matter whether they were right or wrong they made science fun. You couldn’t ask for more from an educational show. When it ended I couldn’t help but be excited to find out that Adam was going to continue doing cool stuff in front of a camera. Tested is one of my top maker sites to visit. When I some ideas I know that I can swing over to tested and see what Adam is making to get an idea for a build. Half the stuff he makes I can’t build at home but that’s not the point. It’s to get my mind into that place that lets me create my own things. The one day builds with Adam are probably the best part of the site but they have many other hosts to check out doing all kinds of things.

I wanted to share this because 3d printing is fun and a great way to create things but when you add skills like lathe work, metal work or prop making you can get a lot more out of your 3d Printer. These are just a few of the channels I visit for ideas and entertainment. If you are comfortable 3d printing learn to make molds with silicone. then you can turn your prints into candy or just make more of them faster. Honestly, the best thing you can do if you love 3d printing is learn a skill that can be used with it. If not for fun then Profit. I could keep going and post YouTuber after YouTuber but I wanted to give a list from all over that have skills that you can learn to go along with 3d printing.  What does Forging steel have to do with 3d printing you might ask. Well, it’s all about visualizing your end result from nothing same as making a 3d model. If you can see it in your head you can learn to craft it in steel same as modeling it in something like fusion 360.

Staying up till 3am isn’t hard but going to school in the morning is. If you’d like to help me stay awake so I can write more posts like this go hit up my Patreon and buy me an energy drink. 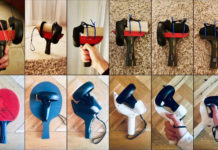 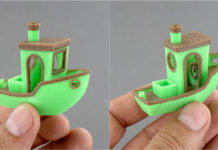 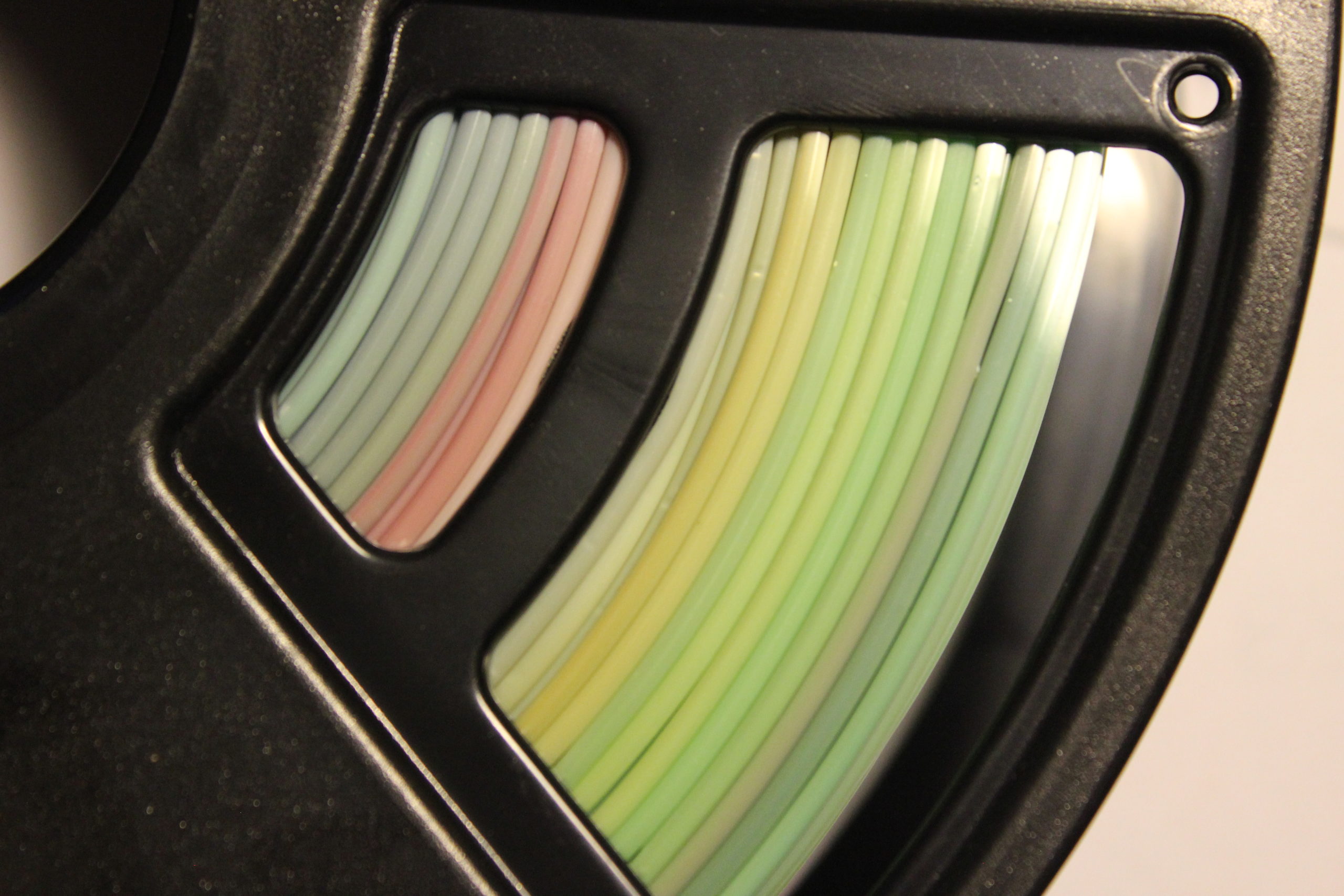