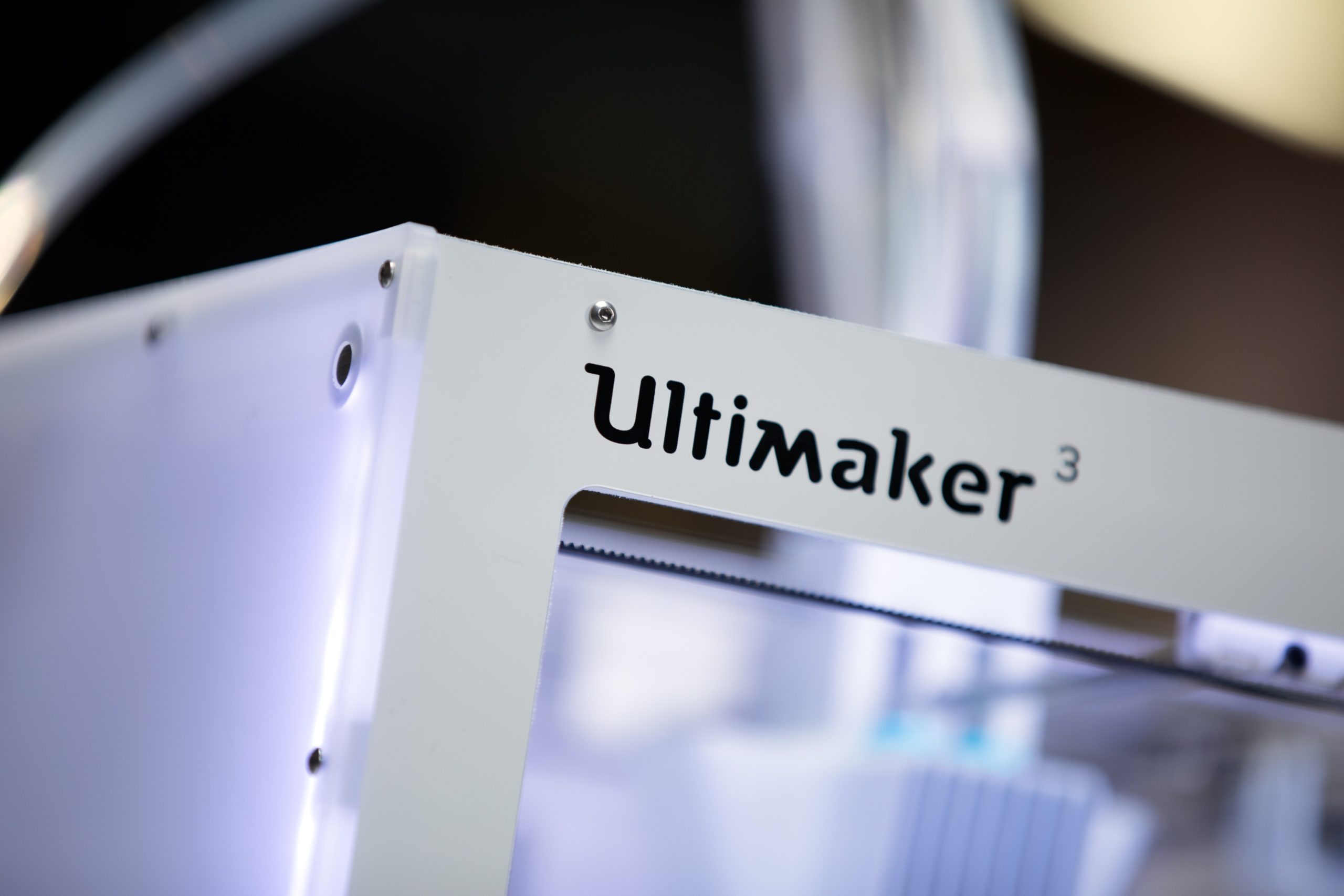 For few number of years, the Dutch giants “Ultimaker” who have a big name in the field of 3D Printers Manufacturers have for long been the backbone in providing professionals from various industries with top notch 3D printers. Today I bring you an Ultimaker 3 Review.

Surely, Ultimaker faces a lot of competition from BCN3D, Makerbot or Zortax who are roughly offering almost the same kind and quality of semi pro and consumer 3D printers as Ultimaker. But since Ultimaker enjoys a very loyal following, it will be quite hard for any of its competitors to dispel Ultimaker’s following away from it. Adding to that, the open source approached carried by Ultimaker which mostly results in reliable and great machines are the best thing about the company and its products.

But having said all of this, Ultimaker has not announced a new 3D printer since it launched Ulitmaker 2 back in 2013 but thankfully, all of it changed recently when the company announced that it is going to release Ultimaker 3. The newest addition to the Ultimaker’s growing family comes in two variants which are the normal version as “Ultimaker 3” and a bit more explosive and better version in “Ultimaker 3 Extended”.
Speaking of Ultimaker 3, it has a build volume of 215x215x200 mm when you are making use of single intruder to print. Upon comparing it with the previous version of Ultimaker 2+, it is a little smaller as it offered 223x223x205 mm. If in case you are going to make use of a dual extrusion, then the build volume in Ultimaker 3 will narrow down to 197x215x200 mm.

With Ultimaker 3, the max resolutions that you can expect to get is 20 microns. Having said that, the printer is now capable to support multiple files which also include STL, OBJ and also the very rare 3MF format.

With so much extensive marketing going on by the company which is claiming it to be “Next Generation Professional 3D Printer”, now might be the very right time to take a look at it and see if that is the case so. Let’s not waste any more time and jump directly to the features which the company claims will set this printer apart from others that are currently available in the market: The initial concept of Ultimaker 2 was that it is going to offer dual extruder but that merely remained a concept back then. But with the Ultimaker 3, the concept was given a life as it makes use of a system of dual extrusion which will enable you to make 3D prints using dual materials.

As per the press released by the company, the Ultimaker 3 “allows the freedom to produce more complex outputs in a full range of engineering materials, including Nylon and dissolvable PVA, and two colors.”

You will find extrusion system to be to be embossed in one of the print heads and you would not have any problem in reaching out to it. And you know what the best part is? Well in the Ultimaker 3, you will be able to pluck out the nozzles from the print head if you want to exchange them with the newer ones.

With the new Ultimaker 3, you will get the feature of “smart material detection” which means that all you need to do is to insert the special material reel that should be containing a chip called “NFC”. Once you do that, your printer will be all set to go!

In that chip, you will be supposed to insert all of those trivial yet important aspects that will include the information about all of the material specifications, bed temperature etc. If in case you want to have those specifications changed, you can always do that by making use of Cura software that will override the newer information over the older one.

#3 A Built In Camera – Ultimaker 3 Review

Look here, smile and say Cheese!! This is one of the best parts of Ultimaker 3. The built in camera that comes in with the printer allows you to connect it by making use of the open source software in the form of Cura which will help you monitor the progress from the comfort of your seat. With this feature, the organization will be able to help themselves in achieving great accuracy and would be able to manage effective workflows.

The new version of the printer offers better connectivity options as it has USB portal, Wi-Fi and Ethernet connection at your disposal. Though, they are not the first one to give all of these features but it is good to see that these options are become a standard!