In August 2016 I attended the Tiny Home Jamboree in Colorado Springs, Colorado, and was inspired to start a 3D printing experiment. As I presented 3D printing to the tinny home community, the attendees asked the question “How long does the plastic / filament last outdoors?”

I did not have a ready answer at the time, so I decided to conduct a informal experiment on my own.

In a previous blog I described the procedure I used to 3D print and mount a series of test samples on a piece of 2 x 4 pine wood.

The experiment started September 23d, 2016 as I put the sample board outside against the east side of the house. It turns out that part of the house was partially shaded at dawn, so latter in July I moved it to a North facing section of our fence to get a full 8 hrs of direct sunlight.

The board did fall down a couple times through the year, and one of the sample chips was cracked after the fall.

As the months rolled by I did notice that most of the samples lightened in the sun, and others warped and curled depending on the temperature that day. It seemed that hanging from a deck screw may not have been the best way to display the samples in the sun. If I do this experiment again I’d make sure the samples stay affixed flat to the board.

Below are the results for each of the brands tested.

Proto Pasta provided samples of their exotic filaments for testing earlier, and are reviewed in various blogs.

Aromatic Coffee High Temp PLA: Both of the coffee based PLA’s tested in this experiment lightened significantly.

This coffee based filament went from the original rich honey brown to a tan / buff color.

Conductive PLA: It lightened slightly, and warping was minimal.

Polished and unpolished stainless steel: Both lightened from dark grey to light gray. They also lost the dull gun metal luster that many find to be an attractive property of the filament.

Magnetic iron PLA: In addition to lightening, both exposed samples started showing reddish brown spots of rust. While not as dramatic as the artificial rusting methods I explored earlier, it would show a great patina for artistic prints.

While all the colored samples did lighten slightly, it appears that Colorfabb is treated with UV inhibitors to maintain colors. Transparent Green PLA, clear XT, and Leaf Green PLA/PHA all kept most of their color.

GlowFill PLA/PHA also kept its glow in the dark properties, with a glow that was as vibrant as its control sample.

Polished and unpolished BronzeFill and CopperFill PLA: The exotic filaments did weather, and the polished samples did lose the luster in comparison to the controls.I was hoping that the copperFill would get a green patina, but you will have to use an acid treatment to achieve that.

Carbon Fiber, red nGen: Both of the samples tested retained most of their color, and the carbon fiber was one of the straightest samples tested.

WoodFill and CorkFill: Both of the wood based composite filaments weathered like any other untreated wood.

WoodFill (L) and CorkFill (R) on top compared to the controls on the bottom. Photo by Author

Not only did it significantly lighten, but the wood grains also popped up like any other untreated wood. With a rougher texture, the sun exposed samples could be confused for exposed plywood. It was difficult to tell the cork and wood fill apart at this time, as the rich dark brown color of the CorkFill has faded so badly.

The leader in flexible TPU filaments, both Ninja Flex and Semi Flex had their color and luster dull.

In terms of flexibility I did not notice any difference in flexibility between the samples.This is encouraging if you plan to use TPU for any bushings or gaskets outside.

GlassFill (Fiberglass based PLA) lost some of its lime green glassy luster.

PVA that took a long time to dissolve, and left a mess on the board. Photo by Author.

Wenton PVA: PVA is engineered to dissolve in warm water as a support material. While it did finally dissolve after 8 months outdoors, it did leave behind bits of PVA on the pine 2 x 4. Even at 6 months the sample was still on the board, and it was not until the heavy rains in March that the sample completely disappeared.

Nanodax GWPP (Glass Wool Polypropylene): This was a surprise. While it kept its natural white color, it also did not warp like many of the samples. This is a surprise after all the grief I went through trying to 3D print it.

Prototype Supply PLA (L)that lost most of its pink color. Photo by Author.

INprinting Hemp-based HIPS: This hemp based HIPS darkened from the off white original color to a light manila tan. The hemp fibers inside swelled and stuck up, giving a rough texture similar to the wood based filaments.

MeltInk PLA: The sample took a direct hit when the board fell off the fence and cracked in half, but still showed the same amount of color change as other PLA’s.

Prototype Supply PLA: This economy brand showed the most dramatic color loss of all the exposed samples.

If you are not worried about the color and texture of the 3D printed items, many of them would be appropriate for outdoor use. Most of the exposed samples maintained their shape and rigidity, and can probably be used in outdoor applications for a few years. Weathering and sun damage is the same across the board for all brands of filaments tested.

For tinny homes, 3D printed items would be a great way to make a part that would last outdoors for 1-2 years while you save up for a upgrade. Certainly painting or treating the plastic post-print would help extend the life and appearance of all these plastics.

I’ll set the board back outside and continue the observations, with future blogs covering the long term effects of exposure to the elements. 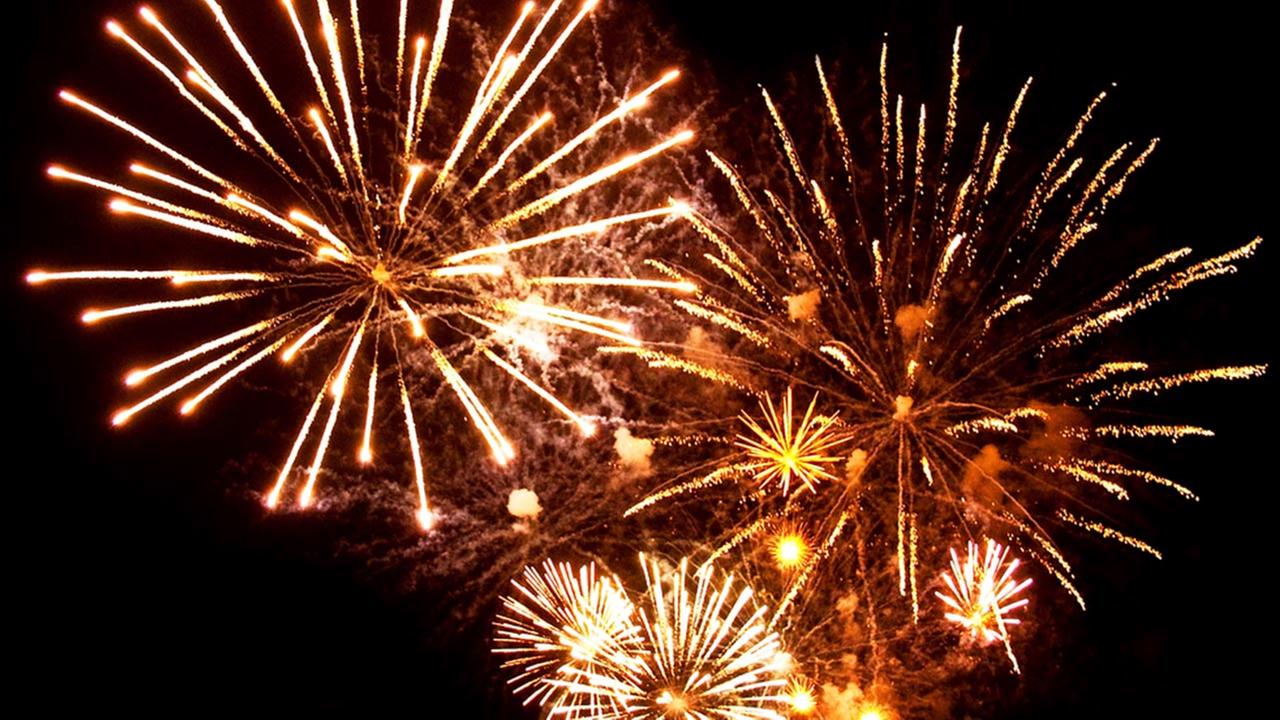