In September 2016 I was asked how long 3D printed filament last in the outdoors. I did not have a ready answer for that question, and I could not find any research that addressed the question.

Almost all 3D printing has been sold to the public as a more environmentally friendly alternative to commercially made plastic items. Some filaments like PLA have been touted as almost biodegradable, and sourced from waste products, as a result reducing their carbon foot print.

Three years ago I printed a set of two sample chips for all the filament that I had on hand at the time. After securing them to a 2 x 4 pine board with deck screws, I placed the board on a north facing fence.

In previous blogs  I compared how each sample changed over the months.

About 4 months ago, I had an issue with squirrels knocking the test board off the fence. Because of this I did tie the board onto the fence, however the damage to some of the filament samples was done. As a result, after 3 years It was time to bring in the board. Following that I changed out the broken filament sample chips and added new materials.

In conclusion, here are the results of the test after 3 years of exposure in Colorado.

Table 1. Trends in outdoor survival after 3 years of exposure.

Despite being a black color that absorbed the most light, the carbon fiber and graphite filaments seemed to withstand the elements the most. First of all this was a surprise, as I expected the filament to fray with exposure.

Almost all other filaments experienced color fade to some degree. Premium brands of filament like ColorFabb tended to fade the least, while in contrast off brand filaments tended to fade the most. Similarly all the filaments also became more brittle, while a few sample chips broke after the squirrels knocked the board off the fence.

Most noteworthy the coffee based PLA filaments both turned to a light tan color. As a result outdoor use may not be the best application. However when I changed the samples out, I did notice on the backside that they still had a brown color. Hence I still can’t see coffee based filaments as a viable outdoor filament.

Even more the wood and hemp based filaments had a raised grain texture. The color on the HIPS / Hemp had yellowed from the original eggshell white; while the wood based materials became sun bleached. As before when I examined them closer, the back side of the samples kept some of their color. Above all the wood and fiber based filaments weather like the natural form of their source material.

On the board I’ll swap out the broken samples and replace them with the following materials.

Based on what I have observed, I’ll make the following predictions as these new filament samples are exposed to the elements.

For Kanesis Hemp, I suspect it will bleach in the sun like the ColorFabb wood composites.

The 3D3RMT PET was brittle and difficult to 3D print with from the start. The predict that the sample will be crack and brittle within a years’ time.

All others i predict will fade and lose their color. 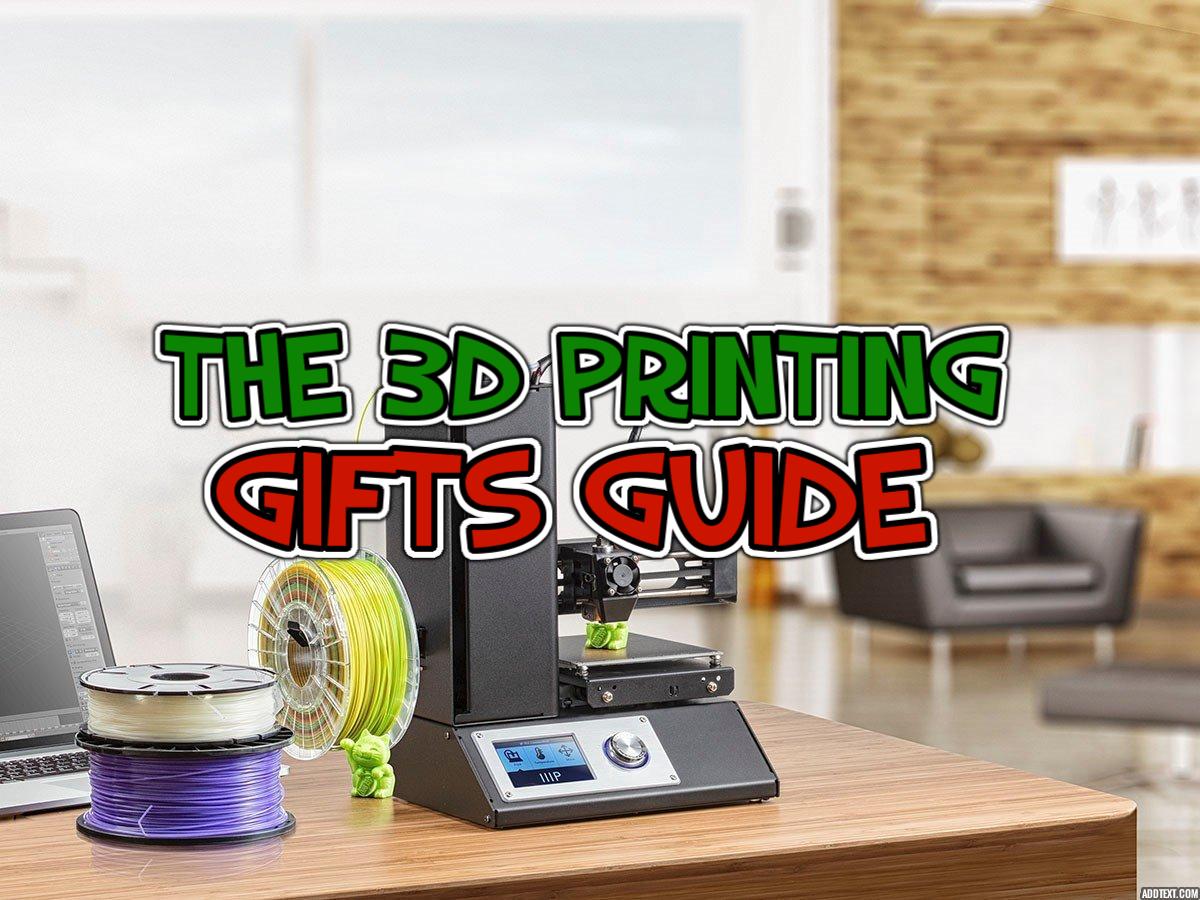