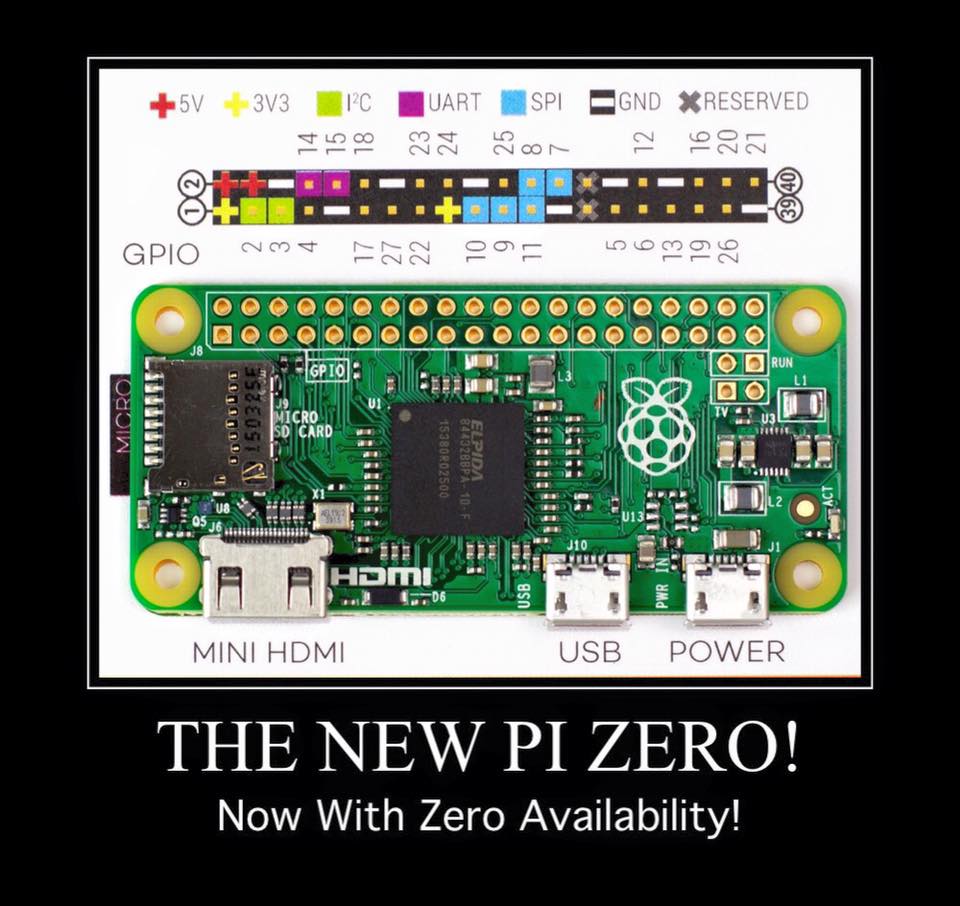 Unlike conventional techniques of production, 3D printing today carries countless benefits at almost every level. The best part is the 3D procedures aids users personalize their products as per their own requirements and preferences. Even inside the similar build chamber, the essence of 3D printing lies in the manufacturing of various products by keeping in consideration the user’s needs and requirements and the best part is all this at absolutely no extra processing cost.
There are a number of ways you can use 3D printing in accordance with Arduino or raspberry. Let’s discuss few of the many possibilities.
Build A Makeblock 3D Printing Design with Arduino:
Building your very own open-source 3D printer is just a matter of few techniques now. The printer is generally controlled through a personal computer. However, there is special software installed for this purpose. The solid model in software is transformed into G-code and then directed to the Arduino MEGA on USB along with the instructions to the robot for the required moves.

Incorporating Wi-Fi To Your 3D Printer:

While forming your wide-reaching installations, you require your printers to run 24/7. This apparently means you need optimum accuracy and consistency. Even now printers such as MakerBot and Form 1 still employ this traditional method. It’s peculiarly aggravating for the battery to die amidst a print. To resolve an issue, the open source project titled OctoPrint is getting immense popularity these days. The project controls all the communication for the printer facilitating Wi-Fi standalone printing.
Notably, the project makes use of Raspberry Pi with their latest version Pi3. The best part is it’s absolutely uncomplicated and exceptionally cost-effective to add-on Wi-Fi feature on your 3d printer. The New Raspberry Pi3 Now has onboard Bluetooth and Wifi Making it even easier to set up a 3d printer on its own system so you won’t have to dedicate a PC to the print nor have to use Sd cards. Which this writer doesn’t trust. There is just no way of properly monitoring a 3d printer while it is printing from SD cards. The most unique functionality of a Raspberry Pi is that you can control some very basic instructions to your 3D printer. The 1.2GHz 64-bit quad-core PI basically controls each component of the machine. In addition, alongside running standalone, the PI can also be wired to a laptop or an HDTV to exhibit the print progress along with other relevant information.

From 3D printed food to 3D printed attires, drones and now printing 3D printers via 3D printers, the inclusion of this astonishing technology is invading normal human routine. And of course, it’s only a beginning! Anyone Using 3d printers should give the Arduino and raspberry pi’s a shot. From home automation to Diy Retro arcades they can bring a whole new level to your Manufacturing. 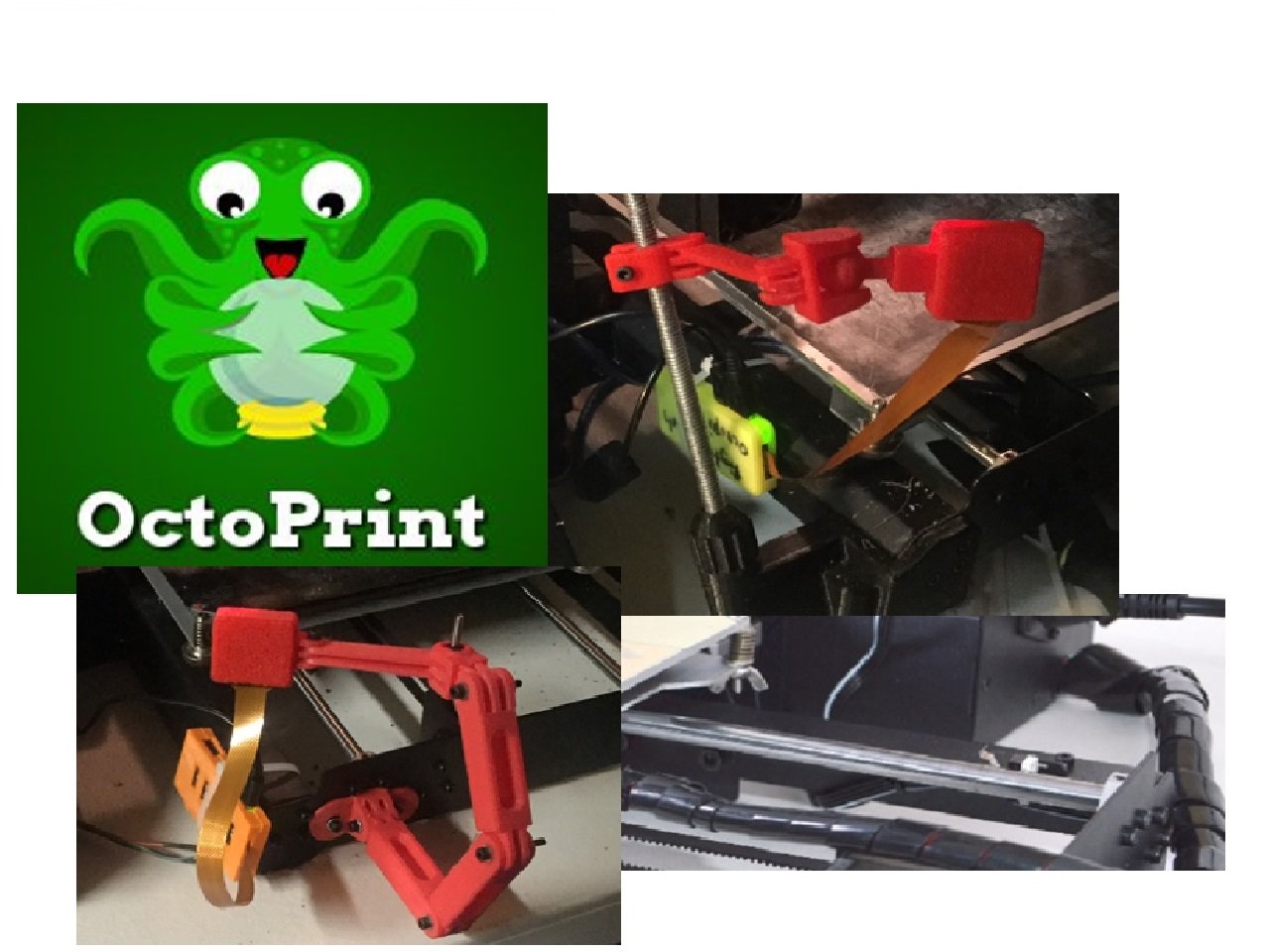