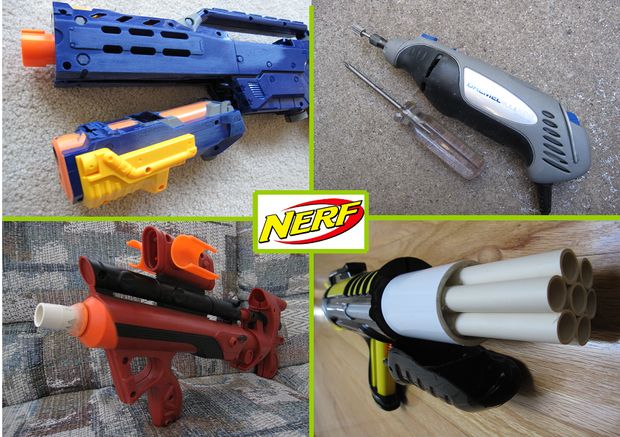 Design a nerf blaster and win an ultimaker.

Design a Nerf Blaster and win an ultimaker.

3D Printing Is running a Nerf Blaster contest until 9/23/2016, with a grand prize of an ultimaker. To enter you must first go to Facebook and join the 3d Printing Group. To win all you need to do is design, print and enter a blaster you make. The rules are in the link. I know I could use a new 3d printer. I’m a Nerf fan. I’ve owned a ton of Nerf as a kid and my son play’s with all kinds of nerf blasters. Most have been modded so when I found out about this I just had to share. I would love to win but I would rather see tons of entries in this contest. With that, my intention is to give some inspiration.

Not really part of the contest but it should help you get more power. In your designs. This is Kind of the most insane you can go on a build but why not. This Youtuber has tons of tutorials on mods like wiring and motor swaps along with a slew of cosmetic builds. He has used a lot of 3d printed parts as well.

It’s possible to make really good barrels with a 3d printer so making a multi-shot blaster isn’t hard in that respect.

Here is a foregrip I made for my son so he could more easily hold his blasters. 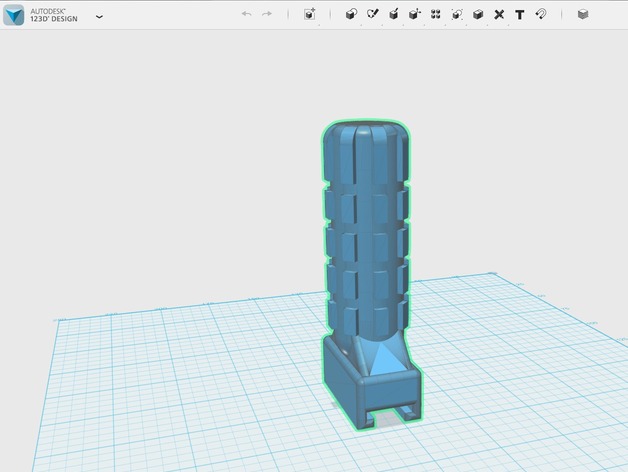 Get creative If you want to wow the judges start with a basic blaster idea like this and then Re-Shell it in something like a cosplay prop. I know a lot of Destiny Weapons that would make great shells for a nerf gun. Props are essential in cosplay and having a prop that has some function can add a whole nother level to your outfit. In the case of this contest, it could be the ticket to a new ultimaker.

This is for reference, some of these have a lot of power . If you want to build something crazy NerfHeven has some insane builds.

Like this bolt action beast of an AR lookalike. I’m sure there is a lot of elements that could be 3d printed. How about an insane bullpup? One of the most Iconic Diy nerf blasters is the Plus bow. Range, power, and rugged design have made it a favorite in the Nerf community.

Maybe you want a little office Warfare that you can control Remotely I’ve got you covered.

This was an April fools joke that still has Nerfers wishing it was real. I can’t say it will get you the win but if someone could pull this off they would be a winner in my book.

Here is a great guide to look at for ideas. It has a little of everything and where to get the parts you can’t or don’t want to print. Like brass barrels yes people do go that far to get a piece of foam to fly a few extra feet.

Back to NerfHeven for the most comprehensive Guides/Directory of all things DIY Nerf.

I’d like to see everyone make the best possible blasters, honestly because I look forward to printing them. There is just too much info available for me to list everything and make this an easy read. but if you follow the links and watch a few videos I’m sure you guys can make some crazy nerf blasters.

How to Fix a Bricked 3D Printer board. (installing a bootloader)