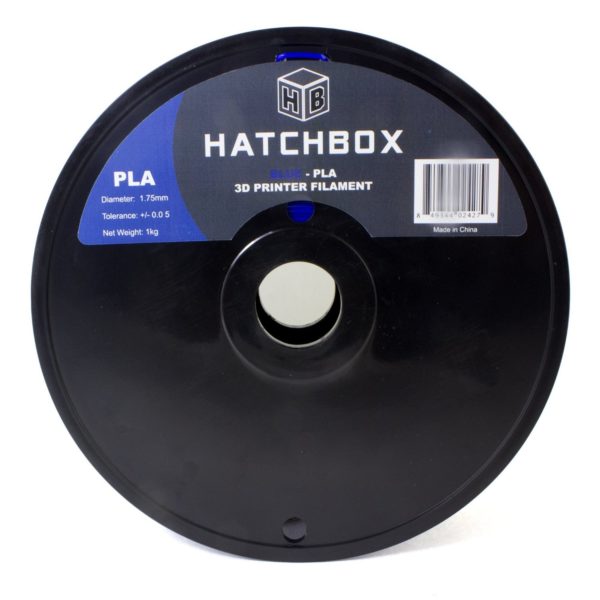 Printing with exotic filaments is great but it can be very expensive.

It actually is the most expensive part of this hobby. I’m not just talking about the exotics, though. Matter hackers are one of the more trusted filament makers around and if you just buy the bread and butter of filaments PLA and ABS, it will run you 30 a spool. Think back on all the spools you have burned through this year. How many spools have you used? Five, Ten maybe fifteen? Let’s say you stick with them because you trust them and why not they make a good product and you used 15 spools in a year. This is what I use in an average year. Sometimes more sometimes less but that is only a little over a spool a month. That is still 450$ a year spent on Filament. I could buy another printer for that.

Those prints look good though right? Sure, but is it worth it? I don’t really think so. There are times when you want to print with the good stuff. I use the logic of “The good China”. If you only break out the good china when guests are over then do the same with the filament. Use fewer shells and infill, unless you need strength. Buy cheap for anything that isn’t absolutely necessary. If you use support and have a dual head extruder buy the cheapest stuff you can find for support. The same could be said for infill. I’m willing to bet most of you just started scratching your heads there. If you print with the good filament for your shells and switch heads for the infill you can you can save a lot of money just by changing the other filament to a cheaper spool. This is a little off topic but a lot of the time we only need infill because the part would sag or fail on top without it. If you model your part with a small hole in the bottom then use soluble filament as your infill you can make the part hollow. It makes for all kinds of possibilities. With all that being said here are a few of my favorite discount filaments.

This is my go to the Cheapest filaments. The diameter is consistent and I never get a clog. They aren’t the cheapest but the quality is there. I had one spool that was brittle and I was able to send it back and get a new one thanks to amazon. That being said just like matter hackers stuff it’s still spendier than I would like. If you see the Wood filament they sell in stock, Grab it! Half the price of everything on the market and it prints great. It’s just never in stock because it sells out so fast.

This has become my one of my new favorites cheapest filaments. I have gone through 2 spools and have only run into some minor issues. I had to adjust some things to my feed and print speeds but only slightly. Once I dialed it in though it printed great. I used most of a spool to print my son a gladius I found on Thingiverse. I printed it at 150% and he looks like he is trying to kill dragons when he is outside playing with it. Now everything isn’t all sunshine and rainbows though A fellow member of 3dprinterchat used the PLA and got some different results. I will let his words speak for themselves. Just one more reason I print with abs.

Lastly, I will leave my runner up I have used Esun a few times and They have all been Ok experiences. I could never get a “Perfect Print” but I was able to print at good speeds and turn out parts that only needed a little touching up. Overall not a bad product. Just not one that I will jump at If the others are available. Most of the stuff they have is priced low enough that they are worth a try should you want to see for yourself, though.

I am constantly buying the cheapest stuff I can find so this will be an ongoing blog. I have a few dozen other spools to try so as I work through those and buy others I’ll post more like this If you would like me to try out a filament leave a comment below and I’ll see if it fits my budget.

3D Printing an Electric Longboard as your next DIY Project