Drive about 2 hours north of Denver, Colorado and you will find yourself in the beautiful ranch lands and farms of the state. At the edge of the town of Loveland and this ranch land is the headquarters of Aleph Objects, Inc. Aleph is the company that produces the LulzBot line of 3D printers.

Recently LulzBot released their Taz 6, and they have received high praise for the successor to the popular Taz 5.

LulzBot is a leader in open source hardware and software.  LulzBot is unique in that its printers are assembled with a majority of parts 3D printed in house. The consumer can also freely download the files needed to 3D print any replacement parts or upgrades. In a future article I will write about a project to make a Flexystruder Tool Head with parts I have downloaded.

I myself own a Taz 5, and if you read my other blogs you can see how much I use it. My Taz 5 has run well for almost a year of daily use.

The first stop in the tour was the sample room. The sample room was a showcase of all the filaments that LulzBots can print with, as well as a company museum of all the 3D printers Aleph Objects has produced. Aleph Objects started with the AO line of RepRap style kits, and evolved into the Taz line of printers.

The tour guide told the small group that having open source hardware gives the printer value. After seeing how their printers work, I agree with them. LulzBot 3D printers are unique in the 3D printer market in that they are the only commercial company that assembles their printer with 3D printed parts that they print in-house.

LulzBot print batches of the same part a day; today they were printing the spool arms for Taz 6’s. After the parts are printed in black ABS, they are inspected and sent to the assembly area. Recently Lulzbot produced its 1 millionth part, which is an industry first in the 3D printing world.

We did not get to go inside that part of the factory, but it is always a great experience to see all those 3D printers at work.

As the group returned to the sample room, we also could look out over the assembly area. There the parts that are 3D printed are combined with the hardware to produce 40-50 new printers a day.

The Loveland factory is the only US based 3D printer facility that prints and assembles its 3D printers in the USA. I have also enjoyed the prompt response from their US based customer service.

Aleph Objects commitment to open source hardware is second to none. As I work on the Felxiextruder project, they were good enough to help me source bearings for it, even though they do not sell them themselves.

If you want to tour the LulzBot factory, they run tours every Friday at 2:00 pm MST or by appointment.

DISCLAIMER: LulzBot has not paid me for this review. 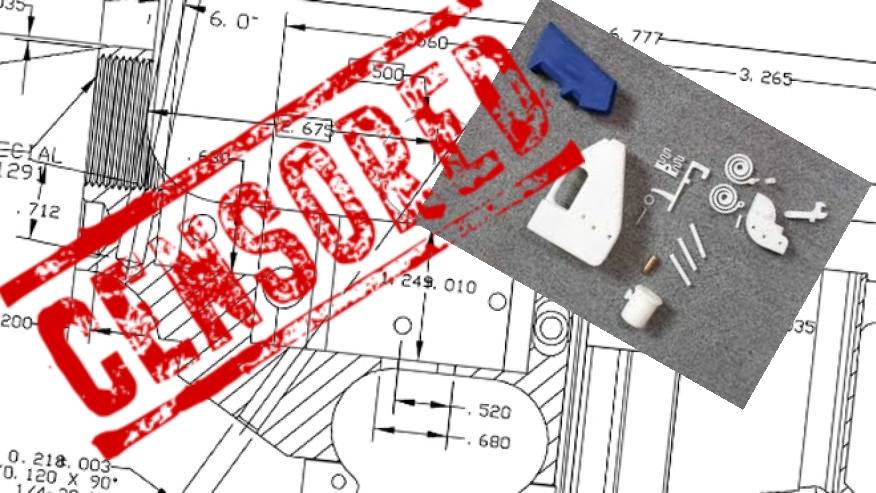