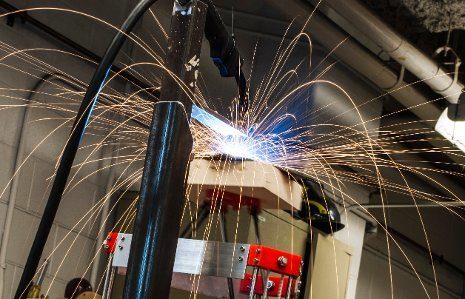 With Maker Faire Having wrapped up last month, I have been Pouring over hours of video thinking one of these years I’ll make the trip. I am always amazed by the talent of the makers that make the trip out to show their projects. We live in an interesting time. On the one hand you can go to just about any store and buy anything you might want and on the other there is so many resources for the DIY minded. It’s an interesting duality. With consumerism being at some of the highest levels since the great depression, seeing so many adopt the Maker attitude gives hope that there will always be problem solvers and inventors.  With that here are 5 DIY 3d printers that weren’t bought. It’s not hard to see IKEA parts and Frame material for a 3d printer but with Deadpool having used IKEA more than once in the movie it’s not easy to think of it as anything other than comedy gold waiting to happen. This guy though didn’t just build an enclosure or a desk for a 3d printer but used 2 tables to make a cool large format 3d printer. Check out his post on 3dhubs. Marshellpeck build a high res DLP 3d printer for 500$ I am always on the lookout for low cost SLA printers. This might just be my next project. With Peachy Printer  having issues and the next closest printer being a grand this might be the closest we will bet to a cheap SLA printer for a while. This is Less 3d Printing and more 3d Prototyping with Lego’s. Stefanie Mueller Came up with a way for turning 3d models into lego’s for faster prototyping. This makes any bucket of lego’s essentially a 3d printer. I love lego so this could be fun for me and my son.

At 15x15x10 the term go big or go home really applies here. If your looking to build a large format printer this one isn’t a bad design to go off of.If i had the garage space this would be on the top of my list to build. Sadly I do not.

This is another case of, If i had time,money and space. I can’t wait for the day someone comes up with a metal printer kit. Think of the car parts you can reproduce. Parts for some cars and other motor vehicles can be nearly impossible to find some times. It also opens up the ability to build your own vehicle or parts. I can’t wait to see whats next.

If you have a cool DIY printer show it off. I would love to see your projects. 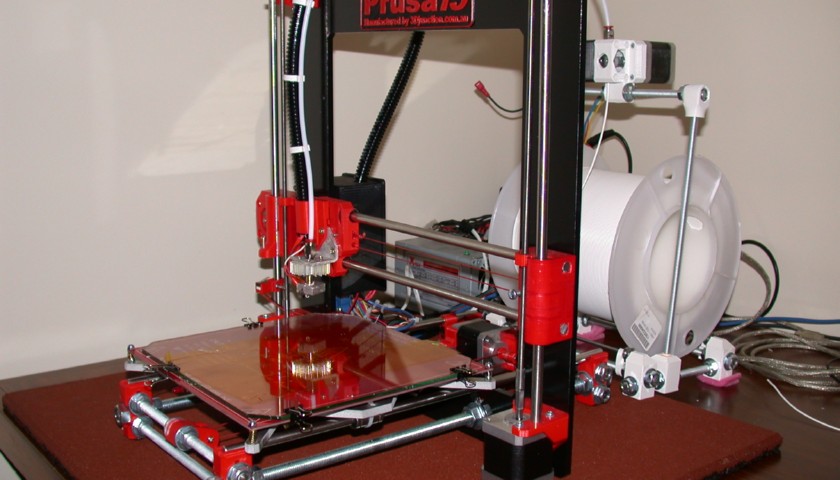 Upgrading a Prusa i3