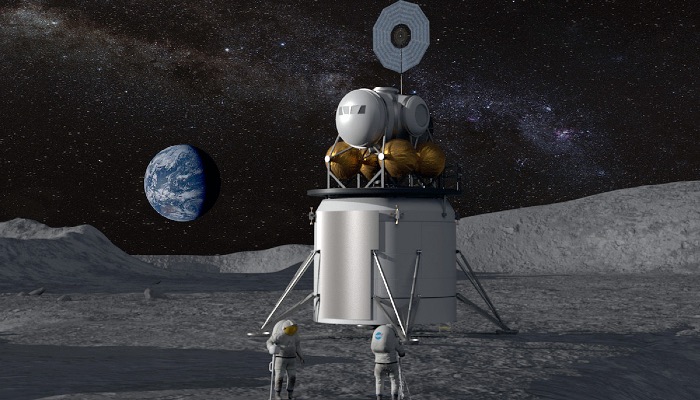 NASA is already making full use of 3D printing rocket engines and small satellites. Now they are in the news again having awarded a contract to 3D print batteries in space to the KULR Technology Group.

KULR will provide the technology used to print batteries for rovers and robots in planetary exploration. In manned exploration, it is not possible to carry the batteries necessary for the robots and other electronic equipment required for a mission.  3D printing can make these batteries using materials found on the planet explored.

“NASA employs highly rigorous assurance and safety standards, especially for our man-rated technologies. KULR’s PPR design solution for future manned and unmanned space missions is an ideal fit for mass design, flexibility and cost, all the while maintaining this safety rigor through battery risks such as thermal runaway.”

The upcoming Artemis missions which will put the first woman on the moon. Will mark a return to the moon for the United States.  These missions will include the 3D printer’s necessary to print batteries and other parts.

In conclusion, NASA’s continued research and use of 3D printing continue to push our hobby into the mainstream.