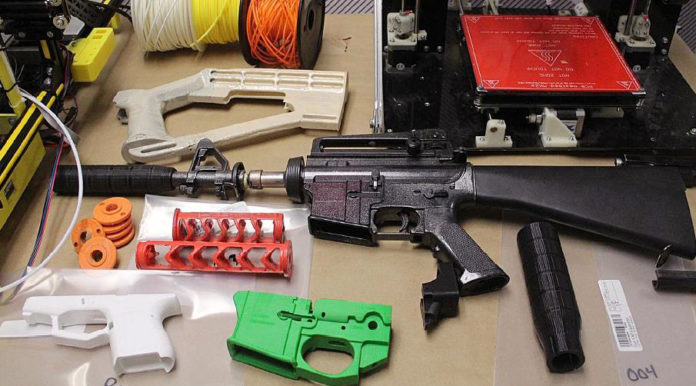 Disclaimer: It is illegal under the Undetectable Firearms Act to manufacture any firearm not detectable by a metal detector. Usually made from PLA or ABS, legal designs for firearms require a metal plate inserted into the printed body.

In Alberta, a Canadian man was printing 3D-Gun parts.  He’s the first person in Canada in trouble for this law.

An investigation that started in April of last year. It concluded with the arrest of 53-year-old Dan Forsyth of Picture Butte, Alberta, on August 18 of 2020.

Kaycee Madu, Minister of Justice and Solicitor General was quoted, “Make no mistake, printing 3D firearm parts is a criminal activity. Alberta’s law enforcement team will disrupt and dismantle serious and organized crime in our province, including the printing of 3D firearm parts. Lawful gun owners go to great lengths to comply with provincial and federal gun laws, and our government will not allow those laws to be broken by others.”

Police arrested Forsyth for manufacturing firearm parts with 3d printers.  At his home the police found many 3D printers and parts such as these:

Canadas RCMP Forensic Science and Identification Services lab were able to determine the parts were of good quality.

In conclusion, while these parts are available online. It is not legal in the United States or Canada to print these parts.  To do so could mean jail time!  So, have fun but don’t print these files if you find them. 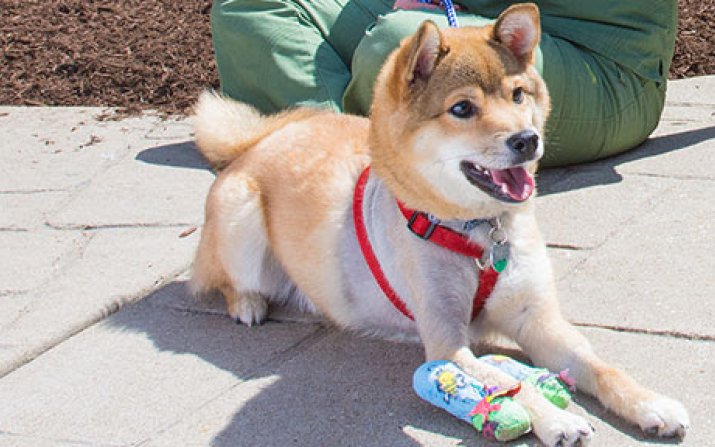