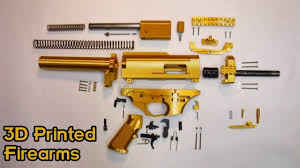 As a member of the armed forces, I learned that signal words in documents meant to show a procedure could cause injury such as the word “WARNING” or death as in the word “DANGER”.  So should I be scared that someone will use a 3D printer as a murder weapon?  I say “NO”! I have never ever seen anything in the manuals that accompanied my printer saying things like DANGER may creat a gun.

Yes, you can print these things on a 3D printer.  But will not waste tier time when they could just buy most of the components on the internet.  The internet is full of videos and articles on how to make Dundee sized knives from nothing more than a railroad spike.  There are even YouTube videos on how to build a gun using unserialized parts.  You don’t even need a 3D printer.  Anyone who owns a 3D printer will tell you that printing a gun is not that easy.

No, because unless they have been in this hobby for some length of time, they will use other methods of obtaining their means of destruction. As of this article, a 3D printed gun has never been used to kill or injure someone.  There is and always will be a possibility of that occurring, but there is also a possibility that someone might use some other easier to get weapons for such things as murder.  But this is, of course, my opinion and you will have yours.  It is a free country after all… 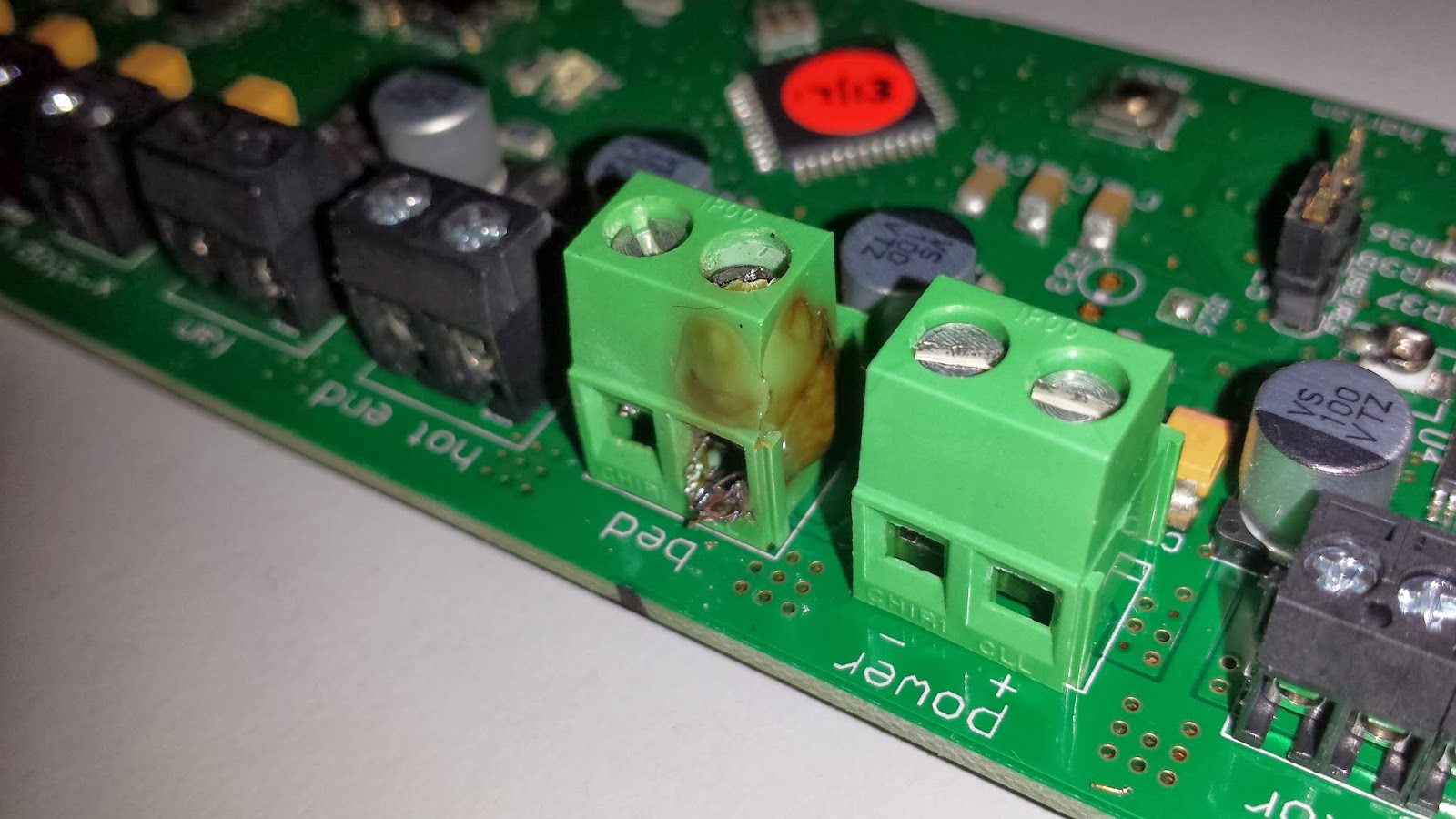