What seems to be a solution to traveling with guns is guns that cannot be detected by the TSA metal detectors. This means, for the most part, 3D printed.

The Transportation Security Administration has confiscated at least a couple of 3D-printed guns since January 2020. Security officials were able to spot out one 3D printed gun from a passenger’s carry on bag at Raleigh-Durham International Airport, North Carolina. on Feb 20th.

Between Feb. 10 and Feb. 23, security officials found 161 firearms—145 of which were loaded and 62 had a round chambered as stated in a TSA report.

The TSA has explicit protocols regarding traveling or flying with fire arms. They advise that clients may only transport unloaded firearms in a locked hard-sided container as checked baggage only. Declare the firearm and/or ammunition to the airline when checking your bag at the ticket counter.

Loose gun control mechanisms in the US allow many people including criminals to be able to purchase firearms. If they cant. they turn to 3D printed guns.

“travelers with 3D-printed firearms at the checkpoint will face criminal referrals to local law enforcement, as well as civil penalties imposed by TSA.” a TSA spokesperson said

“Through the use of sophisticated technology, including body scanners used to screen passengers in the security checkpoint, they can detect nonmetallic items concealed on a passenger,” the official said.

We reported a few days ago that an effort by President Trump has opened up online access to 3D printed guns.

United States President Donald Trump signed over control of some small arms and ammunition exports from the U.S. Department of State to the Commerce Department. This group of arms also includes 3D-printed guns and the distribution of its blueprints. This new decision means anyone can apply to post 3D-printed gun plans online. It also effectively relaxes regulations that have previously prevented the 3D-printed gun blueprints from being posted online. 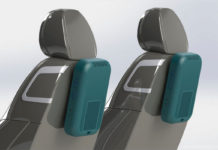 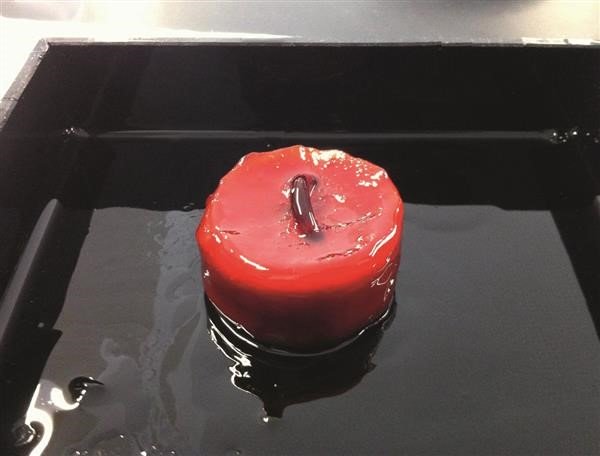