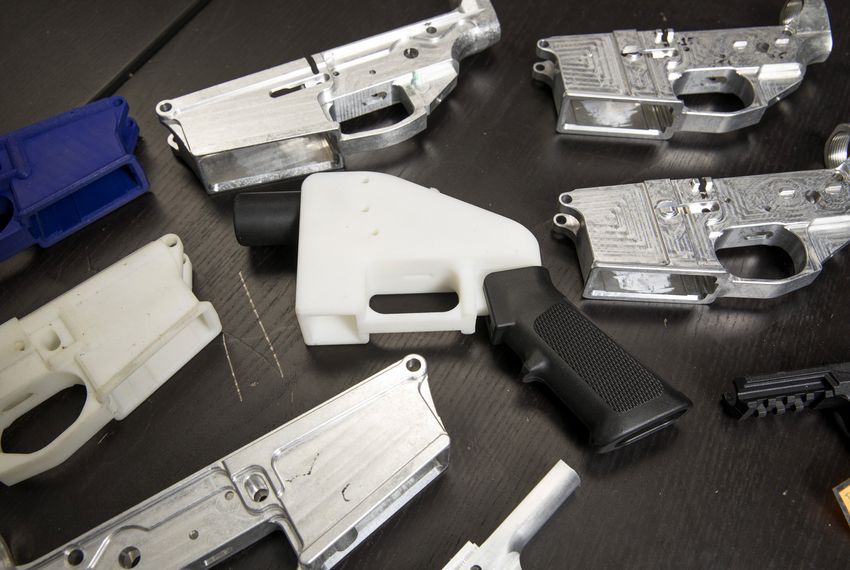 Access to cheap 3D printers has opened up the world to many possibilities from making complex components making 3D-printed guns with just a few clicks of the mouse.

In 2013, Austin resident Cody Wilson made blueprints for the first plastic 3D-printed gun available for everyone on his website Defense Distributed. It was downloaded more than 100,000 times before the state department blocked the website. Cody has been fighting to get his plans back online ever since and there may have been a breakthrough for him.

United States President Donald Trump has signed over control of some small arms and ammunition exports from the U.S. Department of State to the Commerce Department. This group of arms also includes 3D-printed guns and the distribution of its blueprints. This new decision means anyone can apply to post 3D-printed gun plans online. It also effectively relaxes regulations that have previously prevented the 3D-printed gun blueprints from being posted online.

This will effectively increase the number of guns out there and also increase the accessibility of firearms to dangerous people who would have otherwise not been able to acquire them. Gun control activists have also issues warnings in this same vein.

Cody Wilson created the first fully 3D-printed gun in 2013 and made its blueprints called the Liberator available online through his companies website, Defense Distributed. Within a few days, Wilson received an order from the State Department to take down the plans until he applied for and received approval for the gun’s multiple components. By the time Wilson took the plans down, they had already been downloaded more than 100,000 times.

Wilson responded to the department’s claims that uploading the blueprints was like exporting them internationally with a lawsuit claiming that the blueprints were not a product but a form of free speech.

The plans of the 3D-printed guns were temporarily published online on July 27, 2018, after the company received a license from the State Department.