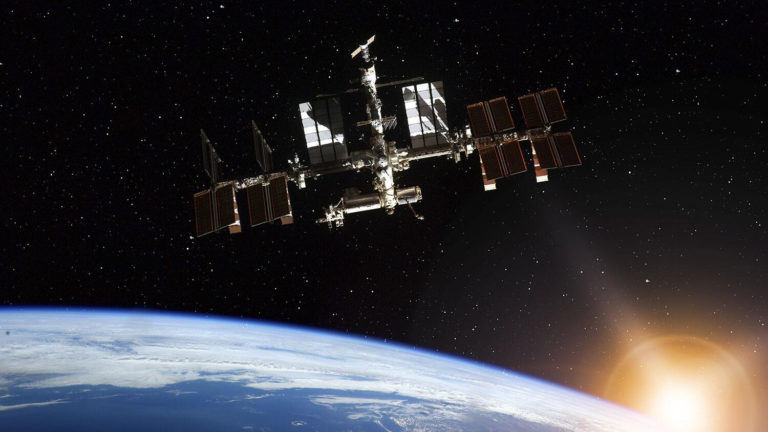 NASA has awarded a contract of $ 73.7 million to the company Made In Space to manufacture by means of 3D printing three-meter beams on board the Archinaut One, a small satellite scheduled for launch in 2022.

“As manufacturing progresses, two solar panels will be deployed that will generate up to five times more energy than traditional solar panels in spacecraft of similar size” . NASA says in a press release.

Archinaut One is scheduled to be launched from New Zealand until 2022 on a Rocket Lab Electron rocket.

On the other hand, Jim Reuter, associate administrator of NASA’s Space Technology Missions Directorate, said in a statement:

“Robotic manufacturing and assembly in space are indisputable game changes and fundamental capabilities for future space exploration. By taking the lead in developing this transformative technology, the United States will maintain its leadership in space exploration as we move with the astronauts to the Moon and then to Mars.”

The contract announced on July 12th extends the work of Archinaut Made In Space started in 2016. Since then, Made In Space has continued to improve its Archinaut technology. Their purpose is to ensure that the 3D printed hardware they produce is strong enough to operate in space.

Technology such as Archinaut has important applications for future space missions because it could lead to the construction in orbit of large communication antennas, space telescopes, power systems and reflectors, according to NASA’s press release.

Through the Tipping Point program, NASA grants funds to companies working on technologies with both NASA and commercial space applications. Companies contribute at least 25 % of the cost of these public-private partnerships.

Subscribe to our Newsletter and expect for more 3D Printing News!