It was after putting her little daughter Sophie to bed, that Fay Cobbet noticed she had a lump in her left chest. At that time, she thought it might be a blocked breast duct since she was still breastfeeding. Two weeks later, she asked her husband Tim to check it and he suspected it was something else.

The 37-year-old woman residing in New Zealand decided to consult with a professional. The diagnosis was positive for breast cancer. An infiltrating ductal carcinoma begun in her breast duct and spread to breast tissues.

First they performed a lumpectomy in which they only removed part of the breast tissue. Doctors also indicated 18 months of chemotherapy. After that period, and when they had to start with radiotherapy, doctors found traces of the disease in the breast so they had to proceed to a full mastectomy, that is, remove the entire breast.

“I was devastated by the idea of ​​losing my breast but I knew I had to be strong. I struggled to adapt. looked at me in the mirror, and didn’t recognize the woman in the reflection. had a large scar where my breast used to be. I even felt self-conscious with clothes, because it showed. “This is your new normal”. I tried to tell myself, You are alive”.

Cobbet knew that this intervention saved her life but couldn’t help missing the body she had before the mastectomy. Even when she wore a breast prosthesis under the bodice, it was hateful.

“It was uncomfortable and deformed. It was almost like carrying a rock. Walking in public, I saw people looking at my chest and I used to blush because of it. I didn’t want a reconstruction because I couldn’t face more surgeries, and Tim was upset because I felt so self-conscious”. The woman said.

Husband comes up with a 3D printed Solution

Fay’s discomfort motivated her husband to find an original solution: he researched and used his 3D printer to make a custom breast prosthesis. He had never done anything like that but he didn’t let that stop him and he managed to make a customized silicone prosthesis.

“When I put it on the bodice, I felt it fit gently against my chest, I loved it and I didn’t want to take it out,” Cobbet recalled. After a year of test models, Tim got the final product.

“It was like a dream. I placed the prosthesis on my bodice and walked, even jumping up and down. It adapted perfectly to the body and did not stand out. ‘You changed my life,’ I said, as a smile spread across the magnificent face of my husband, ” the woman said.

After that, Fay and Tim decided to start a company to help women that went through full mastectomy to find and experience a different alternative to implants and uncomfortable prostheses.

Within a month of its launch, they already spoke with a dozen stakeholders who have hopes for this venture. “Having breasts does not define being a woman, but we know how much it means to have control over the body again,” he said.

What to know more stories like this involving 3D printing? take a look at our news section 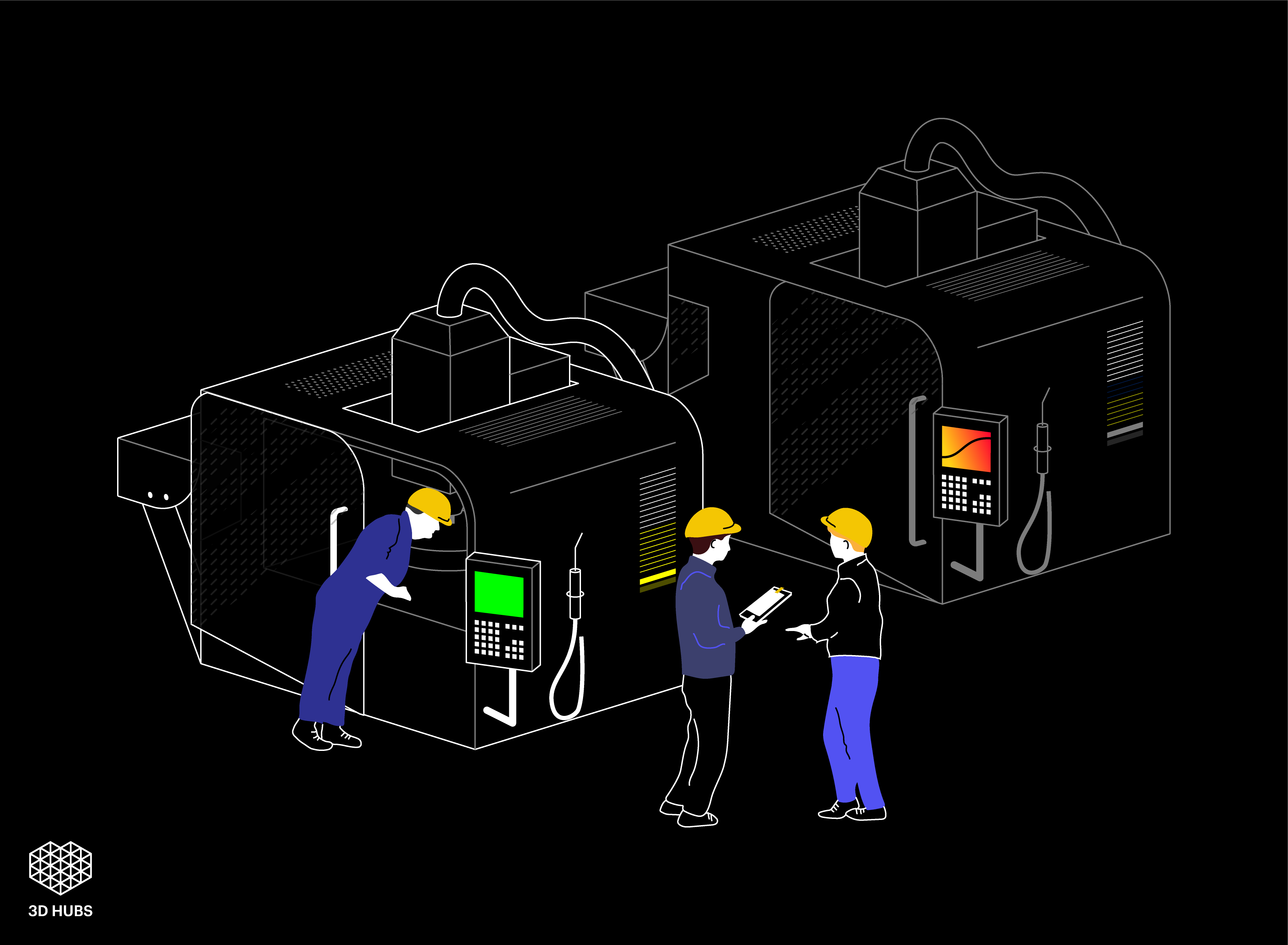