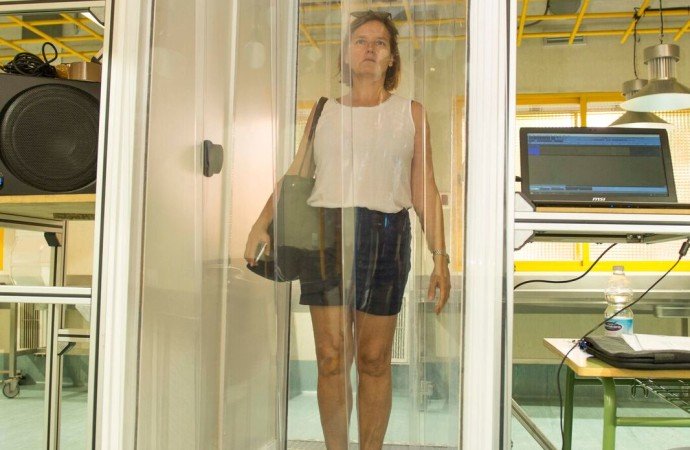 University of Alcalá de Henares (Madrid) has created a 3D scanning system that allows detecting any foreign object inside or outside the body. It means the eternal passenger lines at airports could be history. Here is the complete story of the discovery:

Although the plane is the fastest means of transport, we all agree that it is a nuisance due to its strict security measures, especially since the 9/11 attacks. On these summer dates the passenger lines to pass the controls become endless. Although we understand that it is necessary for our own safety, the fact is that now, more people are choosing other methods for traveling instead of planes.

Fortunately, University of Alcalá de Henares, together with entities from seven European countries, have been working in this field for 3 years now. Finally, the results come to light with the new Mesmerise technology.

Mesmerise developed two complementary technologies (X and Z) for the detection of objects that a person can hide inside or outside their body. It is a 3D scanning system able to alert to the presence of any type of foreign object, no matter the material it is made of. Mesmerise is capable of detecting narcotics, explosives; Currency and weapons. It is even capable of detecting ampoules containing chemical or biological threats. In case it didn’t sound impressive enough, Mesmerise does the scanning without the need to strip the user of clothing, footwear, and without mantaining any contact.

“The goal of Mesmerise is to improve safety and at the same time increase respect for privacy and comfort of people without representing a risk to users and providing an automatic identification of the detected element”. Words by José Luis Pérez Díaz, Professor of Engineering and project coordinator at the University of Alcalá.

Technology is based on the dispersion of mechanical waves and provides a non-contact recording system. It uses absolutely harmless infrasound capable of detecting all kinds of dangerous or illicit objects under clothes, such as explosives. Until today, there is no similar system in the world that avoids touching the person inspected. Z-Mesmerise reduces the risks for inspectors before a possible carrier of explosives and safeguards the privacy of the person scanned.

On the other hand, X-Mesmerise purpose is to detect all kinds of foreign objects that the individual carries inside his body and significantly improves the current system. The 3D scanner uses X-Ray high resolution multiple energy. Sounds kind of dangerous for the body, right? but its dose is so low that the same person could pass trough the 3D scanner up to a thousand times a year and receive less than the threshold of 1mSv. (the annual dose allowed by the EU for labor regulations). In addition, this system does not require an operator to be aware of a screen but automatically activates an alarm when it detects something strange, not being necessary to generate images that may compromise the privacy of the person scanned.

Put in a nutshell, Mesmerise system increases users’ safety while eliminating inconveniences. At the same time, decreases dangers for the security forces and can end the eternal lines that occur in the customs, especially during vacations where millions of people move. Now, the user must simply pass through an arch. Would you agree to implement this system in all airports in the world?

Don’t forget to explore our News section and get to know more about our 3D printing world! 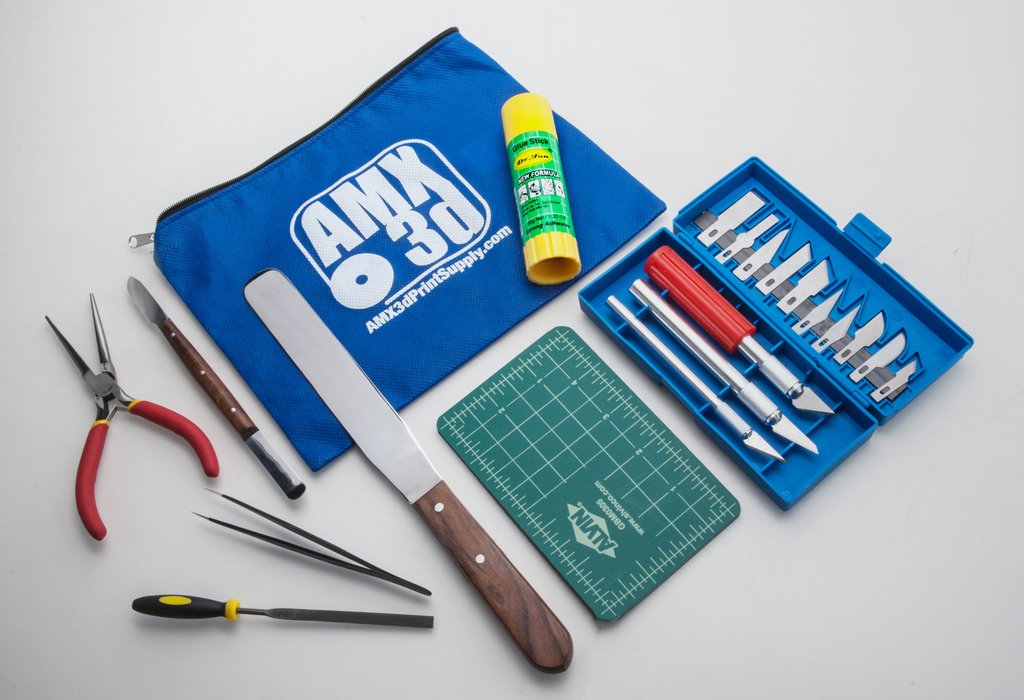