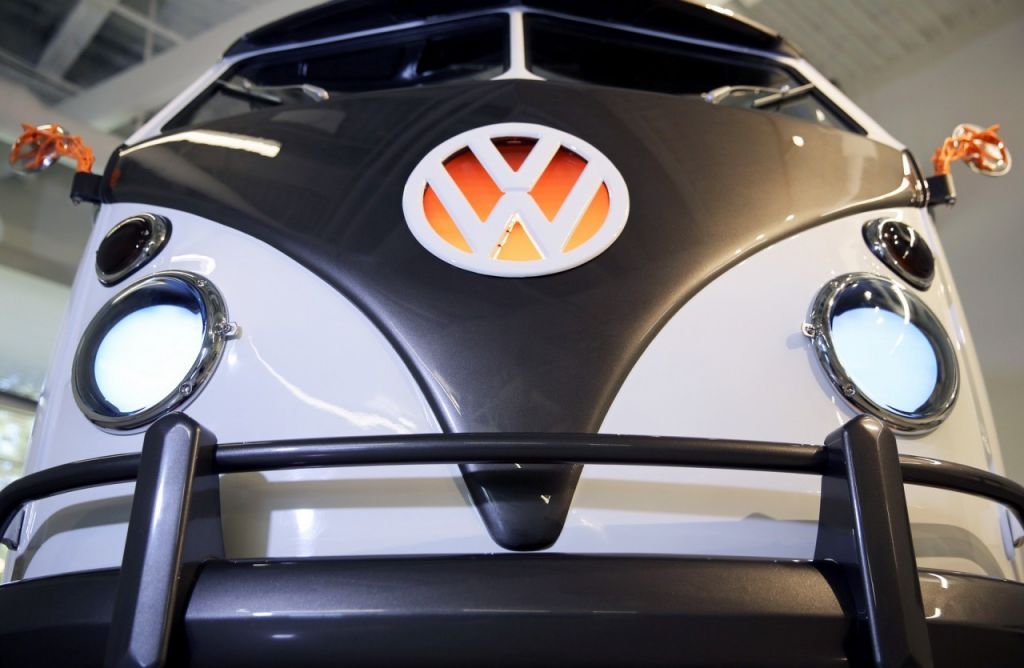 Volkswagen America has introduced a new very neo-retro creation: a Volkswagen T2 electric, whose original model dates from 1962. It is the microbus version with 11 windows and a completely electric drive train!

This special van has been named Volkswagen Type 20 and has a large number of items that come directly from a 3D printer. These elements are its tires, mirrors of very complex design, the steering wheel and the structure of the bench inside, which emanates from the floor as if it was the root of a tree.

Nikolai Reimer, vice president of the California Center for Innovation and Engineering, said: “The Volkswagen Type 20 is a fantastic example of how we celebrate our heritage as we strive to advance our technology.”

The new Volkswagen T2 electric is not a whim, but it is the celebration that the Electronic Research Laboratory (ERL) of Volkswagen in the US has merged with the Center for Innovation and Engineering of California (IECC). To better understand this union, it must be said that thanks to this, it is expected to be the largest Volkswagen Research Center outside of Germany.

Scott Keogh, President and CEO of Volkswagen Group America, stated: “The future of the Volkswagen Group will be defined by our success in the development of new technologies designed to meet the needs of our customers.”

Based in Silicon Valley, the ERL has been the main research and innovation center for Volkswagen in American territory for more than 20 years. Until 1998, this center only had three engineers. However, at present there are already more than 180 engineers, social scientists, researchers and product designers.

Thanks to the merging of both entities, the IECC will be formed by 1) California Innovation Center (ICC), currently focused on lighting projects; and 2) California Engineering Center (ECC), which works on connected and autonomous cars.

In these facilities, Volkswagen has developed several technologies such as predictive navigation or voice assistant. Therefore, the Volkswagen Type 20 is the celebration of two decades working on innovation.

Recently, the Audi AG Group expanded the production of its facilities with a new 3D printing department to manufacture new custom elements and auxiliary tools. This is not the only center of the Volkswagen Group specialized in this technology, since Volkswagen also opened a new 3D printing center in Wolfsburg.