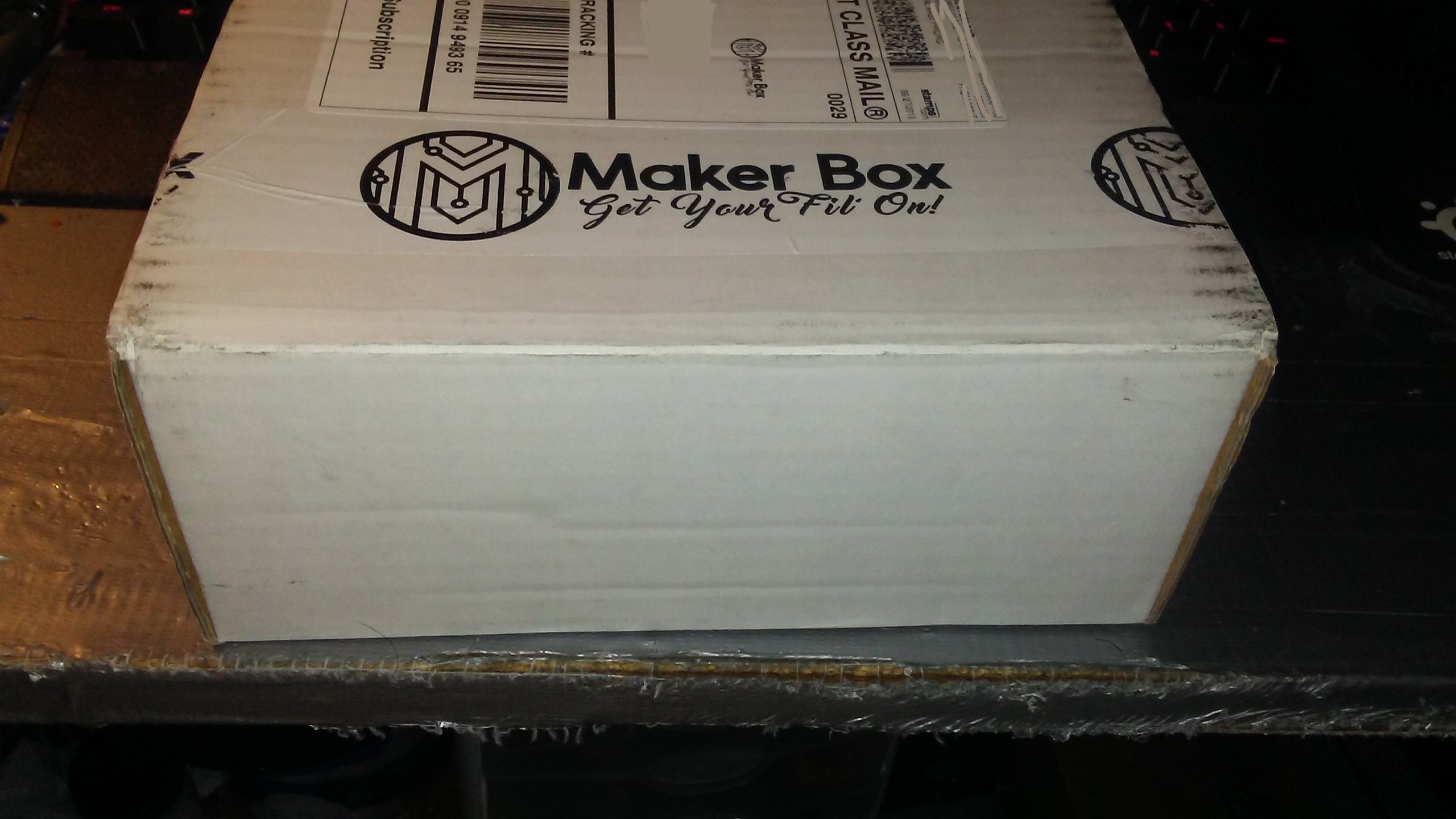 Subscription boxes can be a lot of fun to get. Every month a box of random stuff arrives at your door This is exciting because you have no idea what’s in it. This in my mind is what makes them great. That moment of what did I get followed by the fun of discovering just what’s inside. The thing is most subscription boxes offer a bunch of random mostly worthless items like buttons, stickers, and coupons. The best subscription companies know that they need to put something worth the cost of the sub though or a collectible only found in the box. It makes it a treasure hunt of sorts. That brings us to the 3d printing subscription boxes. Right now only a couple options are available, one of which is Makerbox. The question is, Should you buy a subscription? Being one of only a few boxes they don’t have to try hard to fit the market. I feel this may have hurt them, though. With other boxes, the competition is fierce so companies put all kinds of goodies in them for the loyal treasure hunter. I do want to say I feel you get what you pay for but it’s a close thing.  You get 4 filaments of the month a few stickers that are just advertising and some discounts on the filaments in the box. They promise a chance of getting a coin which gives you some extras if you receive it. Which is kinda cool. Though I would like to see a coin in every box and only some get a special coin this way you get something to fiddle with. I decided to subscribe though because it was a chance to try exotic filaments and see what I might like. this actually caused a little disappointed when I found a sample of PLA. I’ll be the first to say I don’t like pla but that’s not why I was disappointed. I wasn’t happy because it felt like they cheaped out. I got 3 interesting filaments and one bland sample of PLA. It seems like quality PLA but at the end of the day, it is still the filament that more than 60% of the community prints with.  That being said I still enjoyed the box. Overall it was still fun to open and try all the different filaments and yes I even tried the PLA which I found printed just like every other pla I have used. I know that sounds like I don’t endorse it but I do. I want more people to subscribe. I want more companies to jump on the bandwagon and offer their own take. That will make this even more worth it. What I would like to see is more effort, though. They don’t have to put a full extruder in the box but a nozzle or a set of Igus bushings to test would be cool. Apparel is always nice as well, Maybe a hat or a shirt you could wear around. What makes other boxes great is that one extra that makes all the rest worth it. Throw in a 3d printed puzzle, a small 3d printed kit to assemble or a 3d model download only available in the box. Things like that. Any number of this could be added to give the subscriber his money’s worth even if it is something 3d printed.

Enough about my disappointment and what wasn’t in the box. What did I get? Aside from what is pictured above that is. A very vanilla sample of Tonerplastics PLA. It even looked vanilla. I printed a makers muse coin with all the filaments in the box This one printed out fine with the suggested settings on the bag. I did need to take extra care with my print because I don’t have a cooling fan. Most of my prints are done with abs and it doesn’t need a cooling fan. Though I think I may add one to my setup for the future. This was the only sample that I needed a cooling fan for. Just one more reason I don’t like PLA. The coin did turn out good and will make a good desk toy. I’m just not impressed with PLA. Okay the novelty of this actually got me for a while. For the sake of all of you reading All the prints were done right in the middle of the suggested settings listed on all the bags. from here on out. The moment This heated up my room turned into a starbucks. The coffee smell is very strong. This prints great and the ability to cure it for extra strength might be good for some projects.  I just can’t justify what proto-pasta charges for it. Don’t get me wrong but I’m cheap I can get 2 rolls of generic abs for that and have enough left over for a cup of coffee. Still very cool, though. Just not the working man’s cup of Joe. This one was very interesting to me. It printed great. It was interesting because I had to turn up my the safety temp in my firmware. I never printed above 230 even though I know my hotend can take over 265 with ease. after a little time in my firmware settings to get the temps i wanted it printed great. I want to run some tests to see if I like it more than abs. This is one coupon I will be redeeming but I won’t be getting black. My hands-down favorite of this box. It looks feels and sands just like wood. I Like this stuff. I want to see if it stains like wood as well. The only thing I wish is if it smelled like wood. Other products on the market come through on all of that but they have real wood in them which can damage your nozzle and clog your hotend. this is a great alternative. This was the gem in the box for me. I will be buying a spool of this to print some desk items and a few things i want to see in wood. Printing in this made my day.

At the end of the day, I have to suggest anyone fence sitting to get a subscription. The box was fun some of the coupons will get used and the stickers are stuck all over my son’s dresser. If Makerbox reads this I hope they think about some of the ideas I listed it would only make the product better which would make more of us want to buy it. 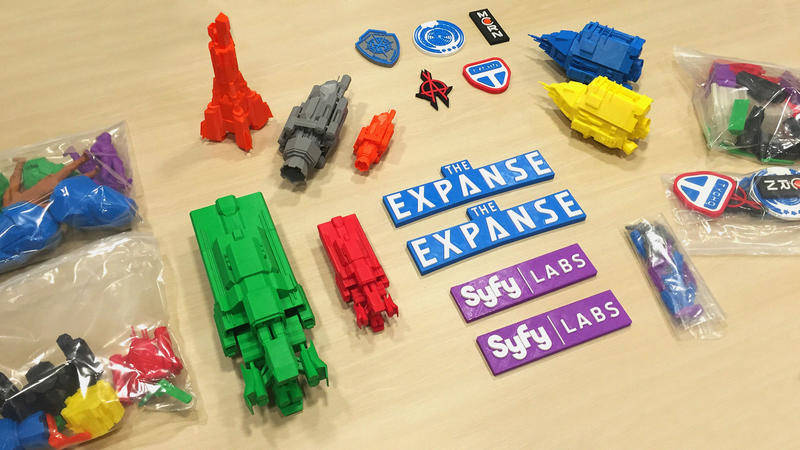