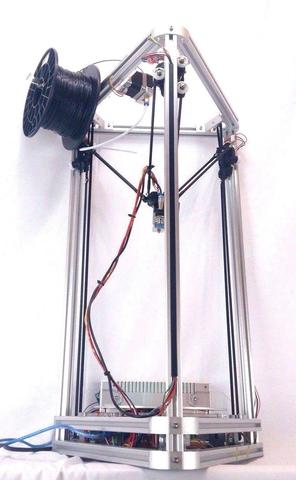 My Build and thoughts

For a few years now I have pointed many people to Folgertech Kossel but I personally;never owned one. I did have it on good faith from some owners that they were a good printer. Well, I finally put my money where my mouth is and bought their Delta. Now I’m not going to do a review on it just yet because at the time of me writing this it’s still not finished. I haven’t had as much time lately Due to an influx of things to test, school and work. You can expect a few product reviews in the future, though. For now, this will be a Detailed build thread with thoughts as I go. 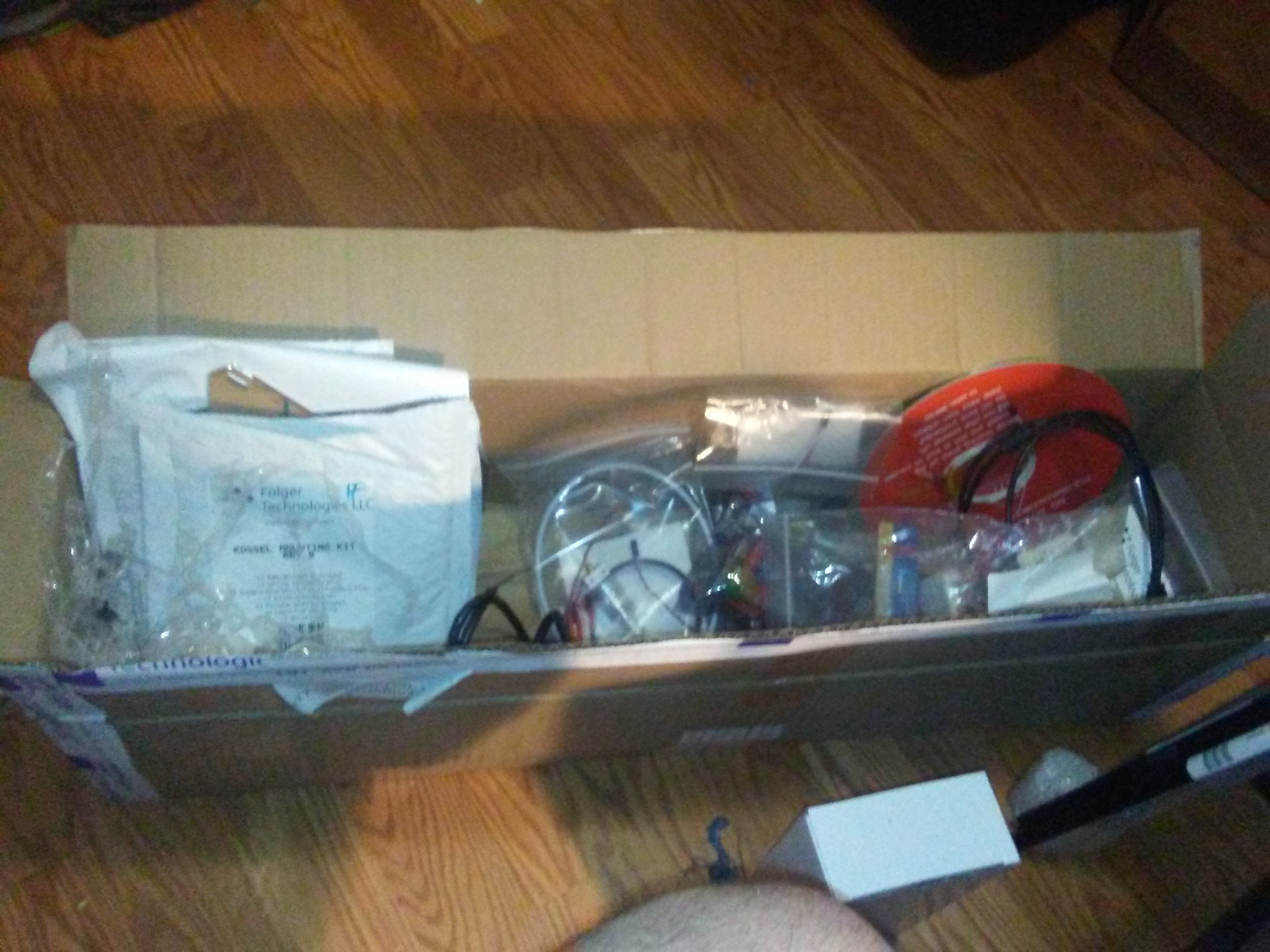 I want to start by talking about how nicely it was packaged. You could wrap a small child in the bubble wrap and drop him 10ft and he’d be ok. That being said I did run into a couple issues but they are minor. I’m not into knolling. To those scratching their heads don’t bother with google it just means organizing things. I love building things but the start of a project has always bothered me. For the most part, everything was simple to lay out. Then I got to the bag of fasteners I was surprised as everything was packed in one bag. After I broke out the calipers and organized them things moved along pretty fast. 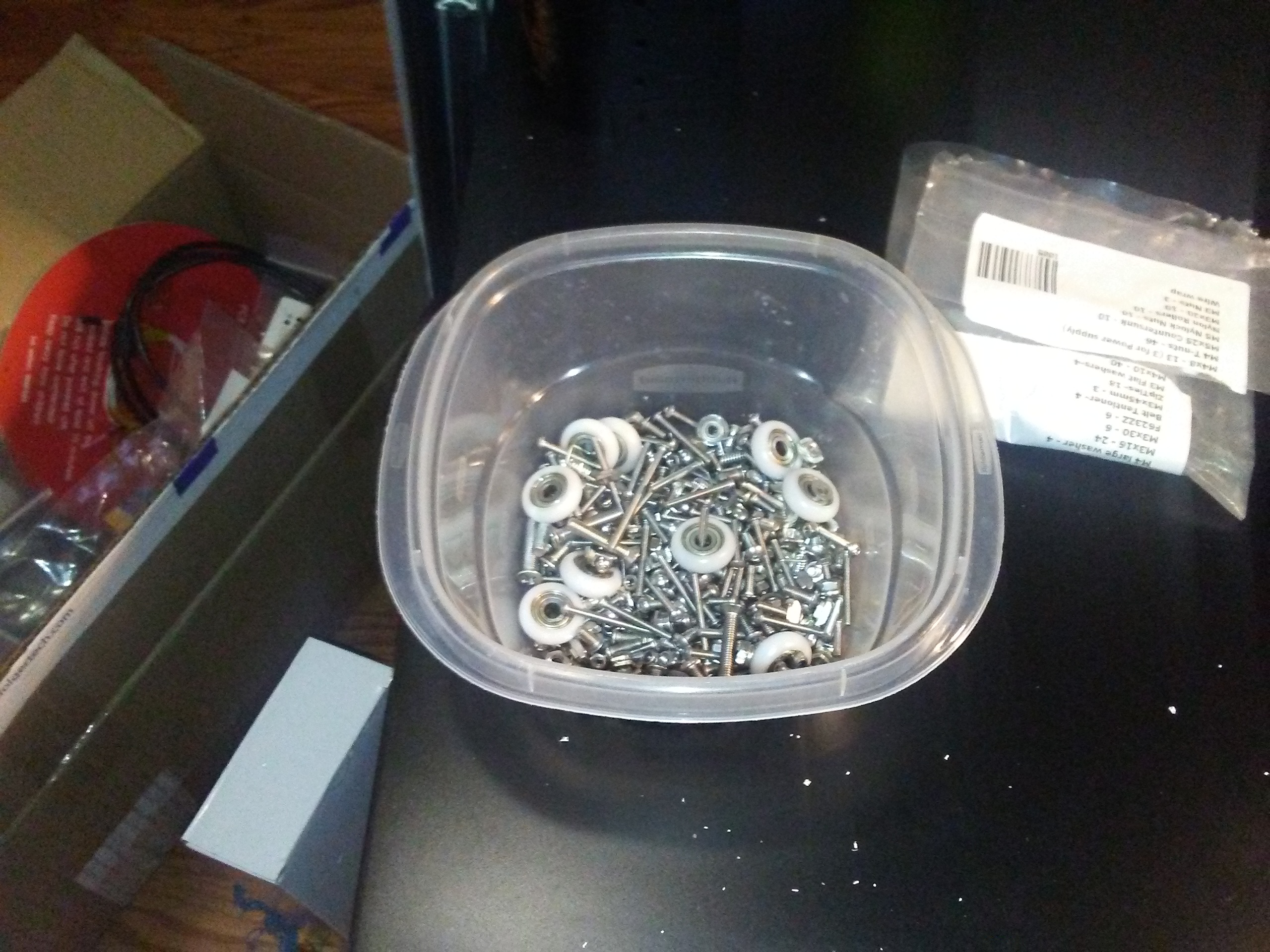 One thing I love about building printers with extruded aluminum is just how sturdy they are when you finish assembly but the price is sometimes getting those little screws and T-nuts in place can be a pain. The corner braces were difficult to get tight. They aren’t machined to allow a driver to get a straight shot at the machine screws. If I could give designers of these parts one suggestion it would be to think about how your customer will get at some of these tight angles. Folgertech isn’t the only company to do this. Anyone thinking about building an All metal machine should look into Drill bits and Tiny drivers/Allen wrenches. 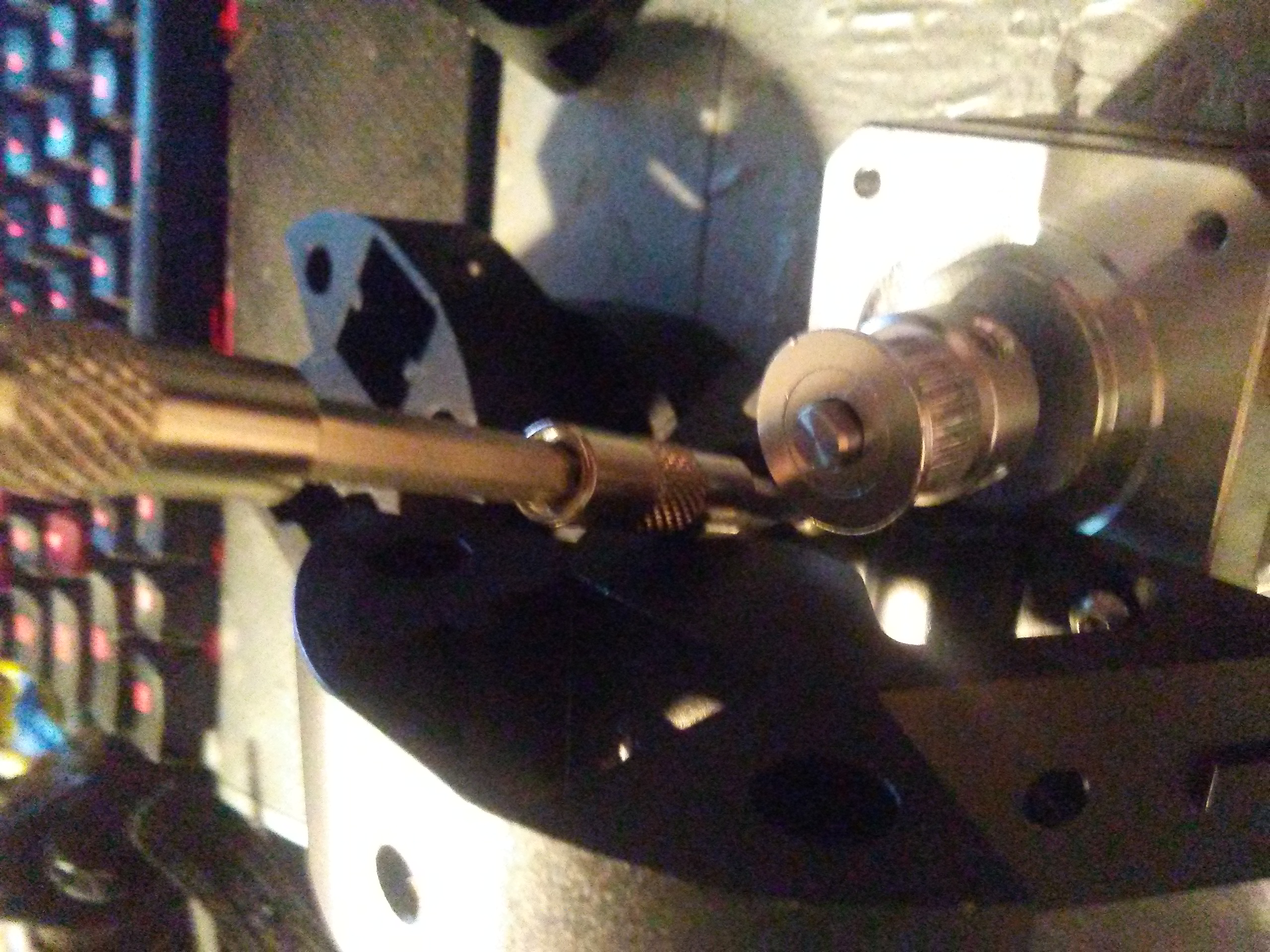 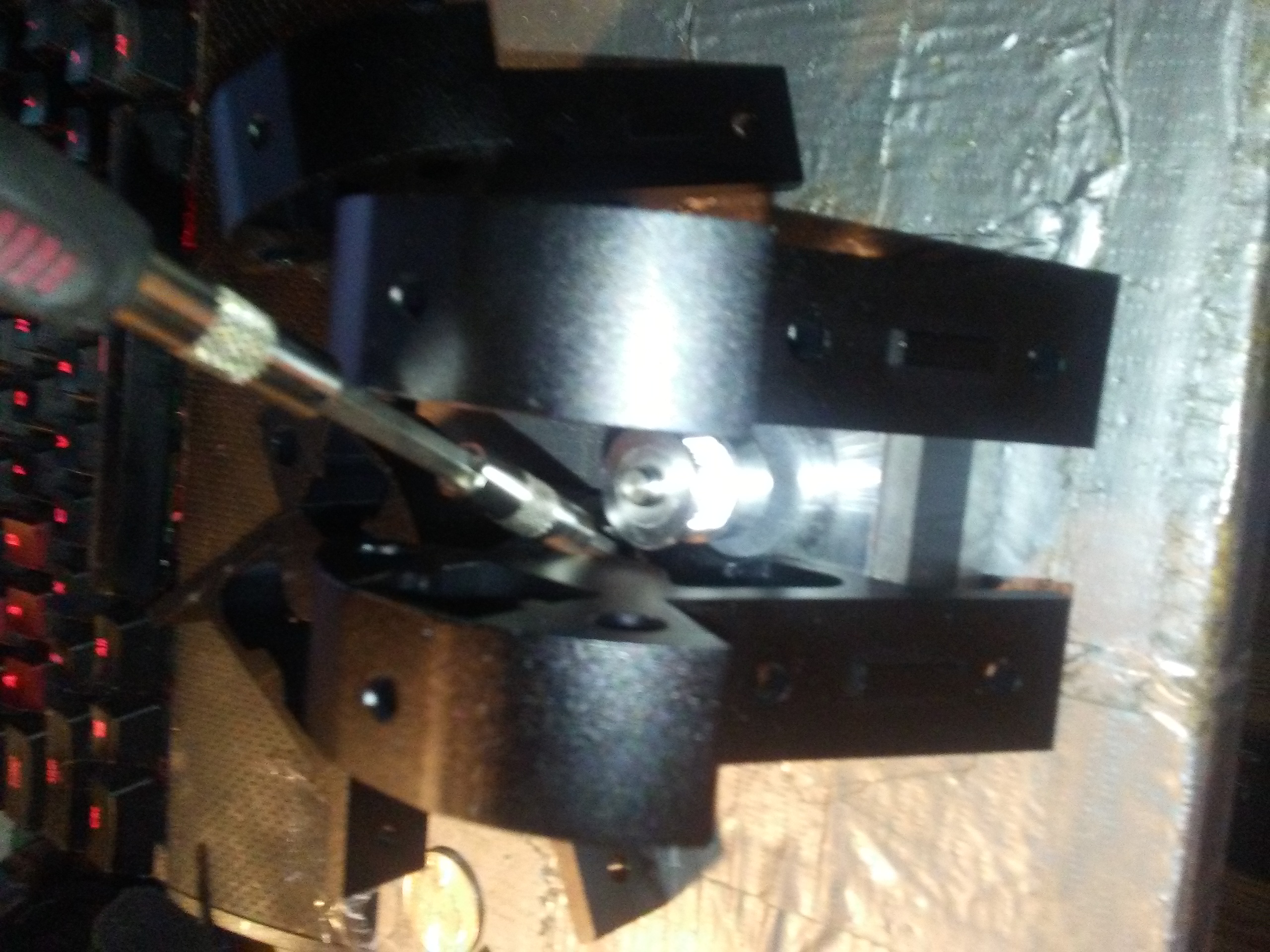 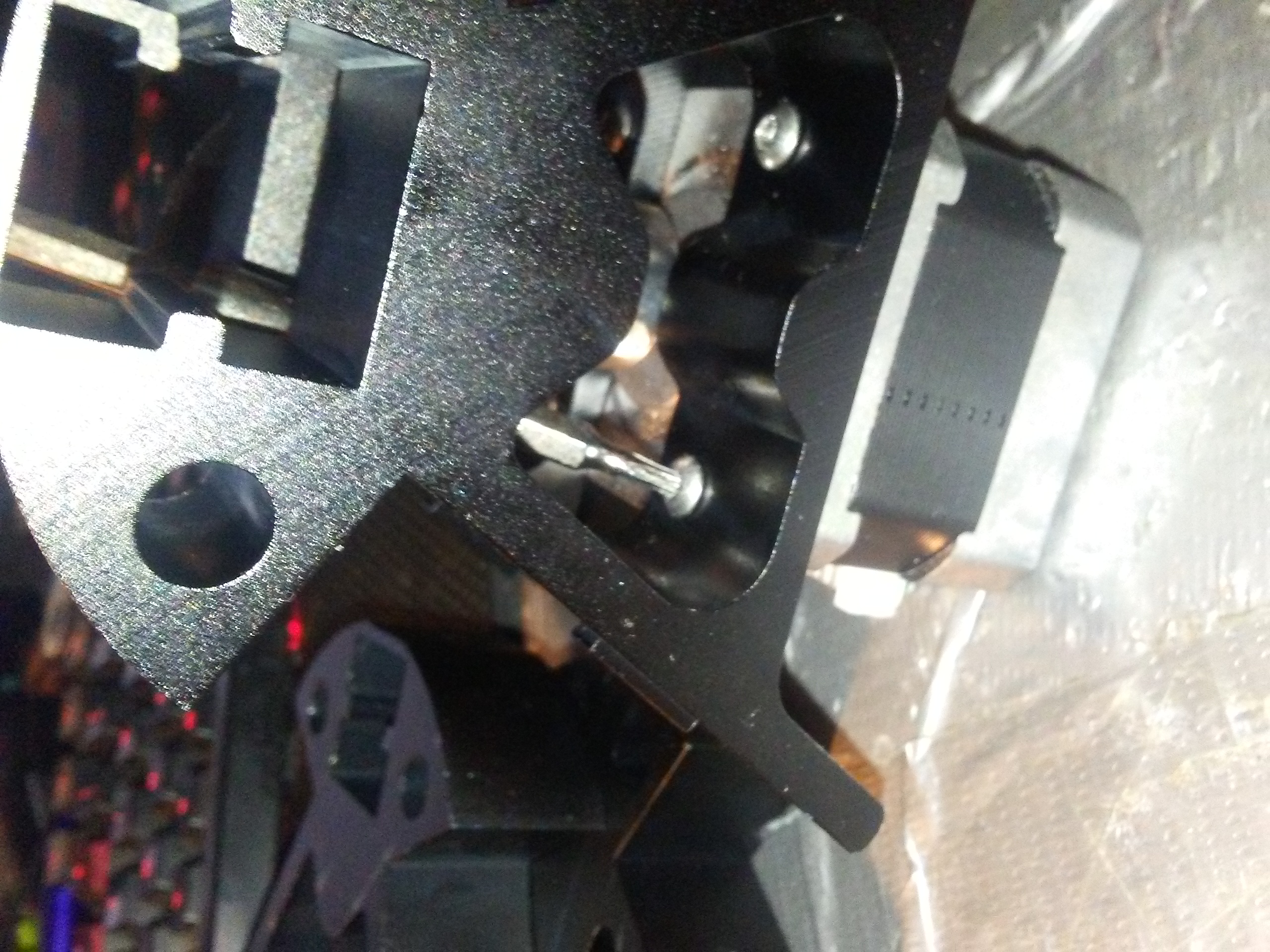 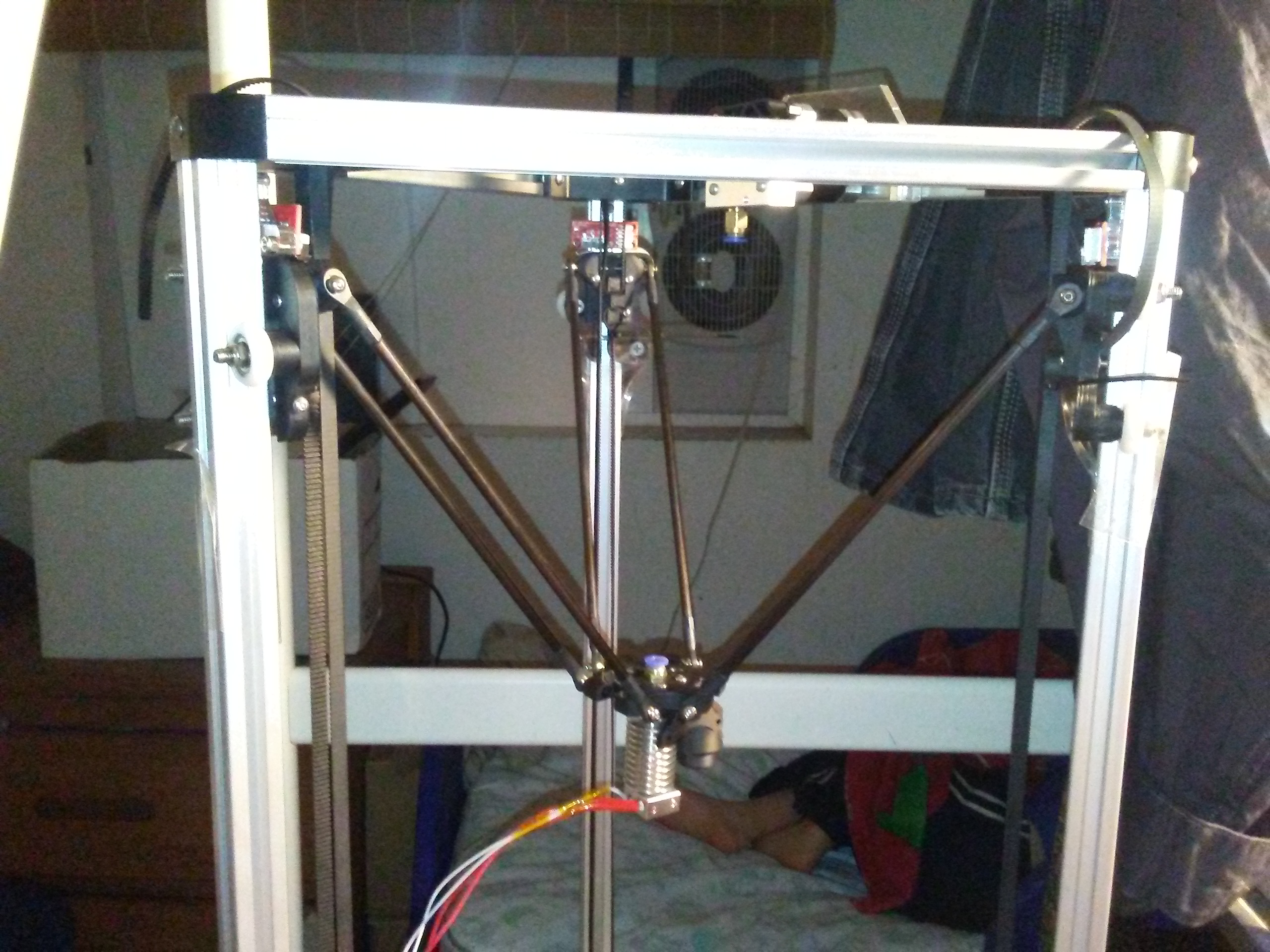 This is where I want to say if you are looking for a first DIY Printer, the delta is not it. They are great printers but you don’t have the wiggle room you do with other styles of printers. If the arms are 1mm off you will never get a good print and you’d never know it was them if you bought some prefabbed arms. Assembly is easy after you get the arms sorted out, though. 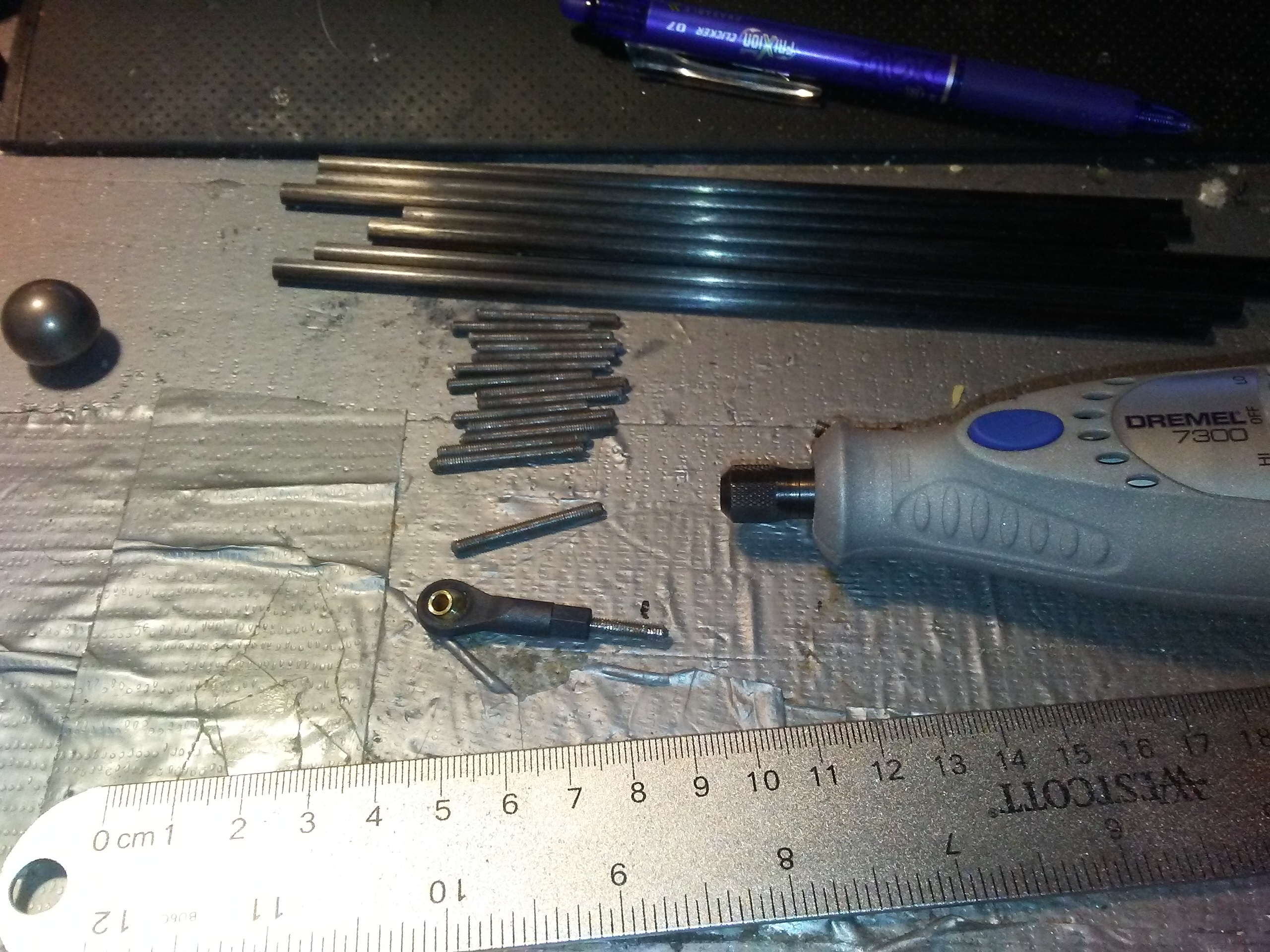 Measure 3 times cut twice or something like that. In the next part, we will discuss Wiring and soldering. Make sure you go through the whole Folgertech Kossel manual before you start the build because depending on your printer and mods ordered you might need to refer to the end of the manual for alternate assembly options.

I’m going to save all critiques for the Review. 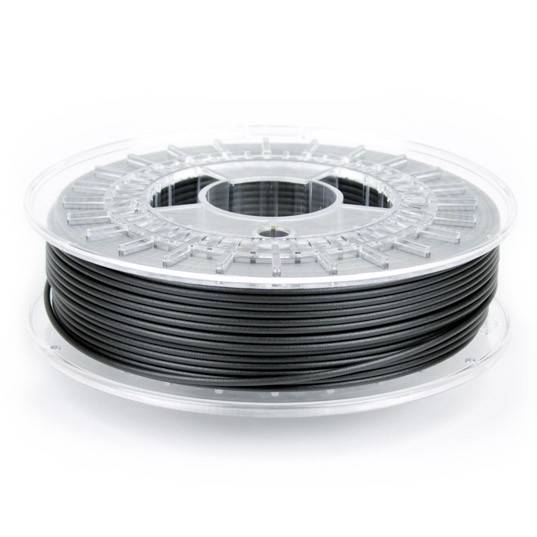