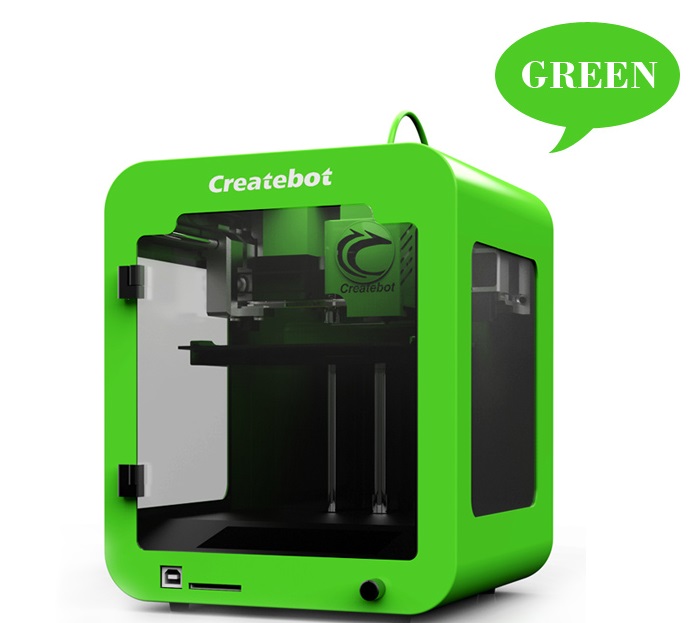 No, Stop asking. Well..yes but mostly no. I guess that would be a maybe then. The answer is all of those because it depends on you and what you want. Here is the thing, if you know where to look you can get machines that work every bit as good as some of the more well-known printers at fractions of the price. There are some pitfalls but they can be avoided. I’m more than willing to pay a premium for machines that deserve it but if you use FDM machines then it doesn’t matter what layout the machine uses or how shiny it is they all are 3D printer clones working on the same basic principals. A controller moves 4 motors to adjust 3 axis and 1 slightly more advanced glue gun. When you think about it like that paying 2000$ for a printer suddenly makes little sense. What you are paying for is the warranty. I’m not going to tell you not to buy a working machine if you can afford it. If you can’t, however, you still have options. A lot of people would have you believe that places like Aliexpress and Dhgate can’t be trusted. In some ways they are right. The simplest way to always get something is to avoid things that look too good to be true. A sale that has a printer listed for 70 when it is normally 500 is a scam.  So can we get a printer for under 300? Let’s see.

Let’s start here. I bought my first 3d printer here. A Prusa I3 clone. It still runs 4 years later. It’s seen many upgrades like an E3d Titan extruder and auto level to name a few but it still chugs along and prints pretty well. I paid 315$ plus shipping for it and like a loyal mule, it has done it’s best to get the job done.Now upkeep has been a pain but mostly because I keep changing things on it and keep breaking the darn thing. Mostly my fault.

I found some printers there today that look promising. Let me be clear buying a clone will likely have you chasing bugs but that is the price you pay for a 300$ printer. To save money sometimes you just have to do it yourself. For the out of the box option the Createbot Super Mini After Shipping it comes out to just over 300$ and it’s ready to print. If you want to get your feet wet this isn’t a bad little machine to start with.

Let’s see if we can find a Diy option a little cheaper and with some more bells and whistles. How about the TEVO Tarantula i3 3D  The base model is only 200$ and free shipping. The nice thing about this printer is that it has a community already around it to help troubleshoot and upgrade.

The way 3dprintersonlinestore works is they list sales for a short time and then list something new. The sales are always shifting so if the links don’t work look around the site. They have all kinds of great deals. I have purchased 2 printers from this website and both work very well.

The main reason to buy a clone is because a vast majority of the printers on the market all source the same parts from china already. What you are doing when you buy one of those is paying a middle man. The Chinese retailers are just assembling them or packaging them and sending them to a retailer in other countries and you are paying the markup. I’m not going to name any names but quite a few of the budget printers on the market are china sourced and marked up for sale in other countries. Even the high-end Manufactures buy steppers and other parts from china to save money. They just make or want you to think they make things like extruders and custom control boards in house. In most cases, this simply isn’t true. so why pay the markup if you don’t have to.

What to watch out for.

When shopping for a clone compare it to the real thing. With 3D printer clones, it’s a little harder to do because most of them don’t directly copy any one design so what you need to look for is the features. Look for metal. The more metal and less 3d printed parts the better, particularly in the extruder and x carriage. Avoid or replace any and all printed parts in the hot zone. Don’t buy any printers that still use a ramps board from any Chinese vendor. They will fail and do so at the worst time. The good news is most of these clones use an MKS base board which is cheap to replace and will accept just about any firmware you want to use. Get as many bells and whistles as you can afford but make sure if you can that you get one with auto level. Trust me on this your life will be much easier if you do. When shopping on a site like aliexpress or DHgate the most important thing you can do is search by Order count. If the item you want to buy has 0 orders and is priced too good to be true then it is. If it has a few hundred orders, read the reviews just like amazon people are going to tell you whether it’s worth it or not.

Here is the brass tax. When you buy brand name items the come with limitations. Some in the form of proprietary software or parts and some in the fear of modification or breaking things. If you want to upgrade or modify some of the higher end products you are doing so at your own risk and the warranty isn’t going to cover it. With  3D printer clones, you know that they aren’t going to warranty it in most cases so mod as you like. Same risk less stress. We also run into that pesky wall of custom software. In most cases 3D printer clones use marlin. If you know it you can easily adjust things. If you don’t there are plenty of resources to learn from. In the case of clones like the GoPro or other devices and the like. It is less of a problem if you break it. I wouldn’t put a GoPro on a model rocket but I would put a clone on it. You can also buy a few more for the same cost. Have one good camera, printer or another item then buy some clones to fill in that gap. The best thing about things like this is the freedom to beat on them.

At the beginning, I told you that you couldn’t get 3d printers for 300$. Then I showed you a bunch 3D printer clones for that or less. What’s the deal? Well, what you don’t pay for in money you pay for in time. What is your time worth? Most 3D printer clones are going to be a little buggy or off in one way or another. Either needing to be assembled and tuned or modified in some way to get better quality. Can you get 3d printers for as low as 150$ sure, but you’re going to have to fiddle with it to get it to print well and it will likely be a hassle to use. When you do get them to work though, odds are good it will print as well as a 500$ printer. With mods, you can get even better quality but mods cost time and money. In the end, no matter how you look at it you’re going to spend 500$ minimum on any printer for quality high rez prints. That clone will get you just as far as any other FDM printer on the market as long as you are willing to accept that a clone is going to always need more upgrades.

Staying up till 3am isn’t hard but going to school in the morning is. If you’d like to help me stay awake so I can write more posts like this go hit up my Patreon and buy me an energy drink. 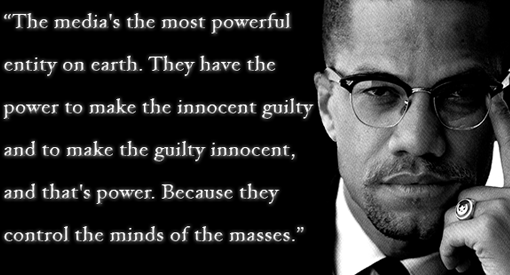