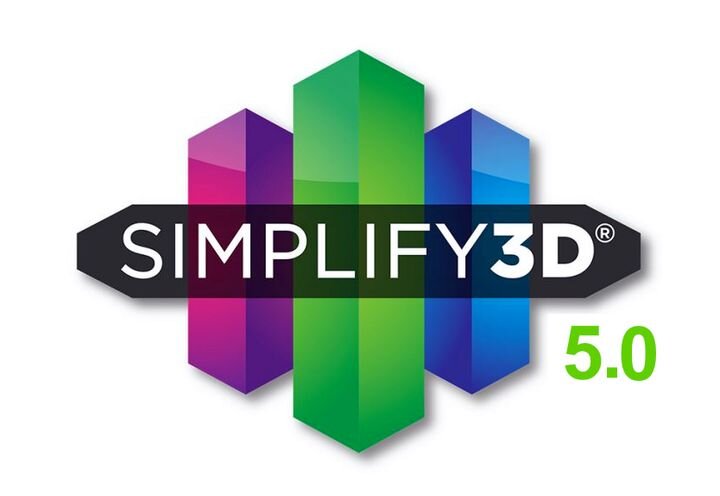 The third party program Simplify3D will be releasing the 5.0 update sometime this year. Simplify3D is a paid for 3D slicing program in a world of open source slicers (i.e. Ultamaker Cura, KISSlicer, or Slic3r). The last update was July 2017, 2.5 years ago. Since then there have been many that complained that the 2017 update actually broke the package.

According to Simplify3D it will incorporate 70 customer feature requests, making it the largest release since it was launched back in 2013. Almost every component was improved. A major portion of the development teams time has been spent documenting changes and features requested by their customers.

It is no wonder that the update has taken 2.5 years. Unfortunately for them, while they have been developing the 5.0 update, many of their competitors have surpassed their current 4.0 software.

Simplify3D was one first commercial slicer available in the fledgling 3D printer software market. They were considered to be one of the premiere slicing packages on the shelf and hopefully the new release will bring them back to their place in the market.