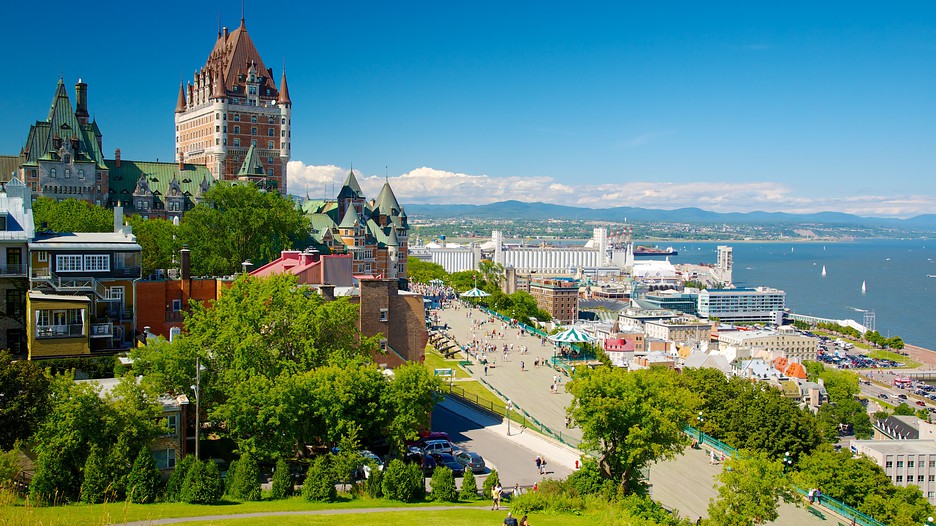 By Diana Segura On Jul 2, 2017
3 1,711
Share
Contents hide
1 Medical 3D printing center to be the first of its kind in the Canadian province
1.1 The forthcoming medical center will provide with 3D printing services for customized prosthesis and more
1.2 Québec Research and Innovation Strategy 2012-2022
1.3 Related

Québec Industrial Research Center (CRIQ), together with the CHU Québec-Université Laval network of hospitals just launched a project to open a $2.874 million (USD) medical 3D printing center in Québec City; although Quebecois patients are not strangers to medical 3D printing, the facility would be the first of its kind in the Canadian province.

Minister of the Capitale-Nationale region, François Blais — who did de announcement on behalf of Québec’s Minister of Economy, Science and Innovation Dominique Anglade — Said that the government would be contributing nearly $2.299 million (USD) of the total cost.

According to François Blais, Québec city currently relies on the United States to acquire plenty of equipment and supplies; therefore, the medical 3D printing center will offer benefits to patients in terms of cost and accessibility.

Most noteworthy, it has to be integrated into all hospitals within the region. The Medical 3D printing center will be involved with numerous opportunities for scientific advances in the medical field; For instance, researches in regenerative medicine by using bio 3D printing to make human tissues transplants.

“We’re talking about a game changer. In a few years we’ll be able to say that there was medical care before 3D printing but now, we are way beyond.”

That being said, it is clear that Dr. Bernier believes there will soon be many more medical 3D printing applications within everyone’s reach.

This huge investment is actually part of the government’s $2.16 billion (USD) budget to make the region “an innovative and creative society”. The Québec Research and Innovation Strategy 2012-2022 is also covering further plans for expenditure, released in May 2017; The strategy is under the charge of Minister Dominique Anglade.

“…[The implementation of this first integrated 3D medical center in Quebec is a good example of the major role that innovation plays in the advancement of science and health care]…”. Minister Anglade explained.