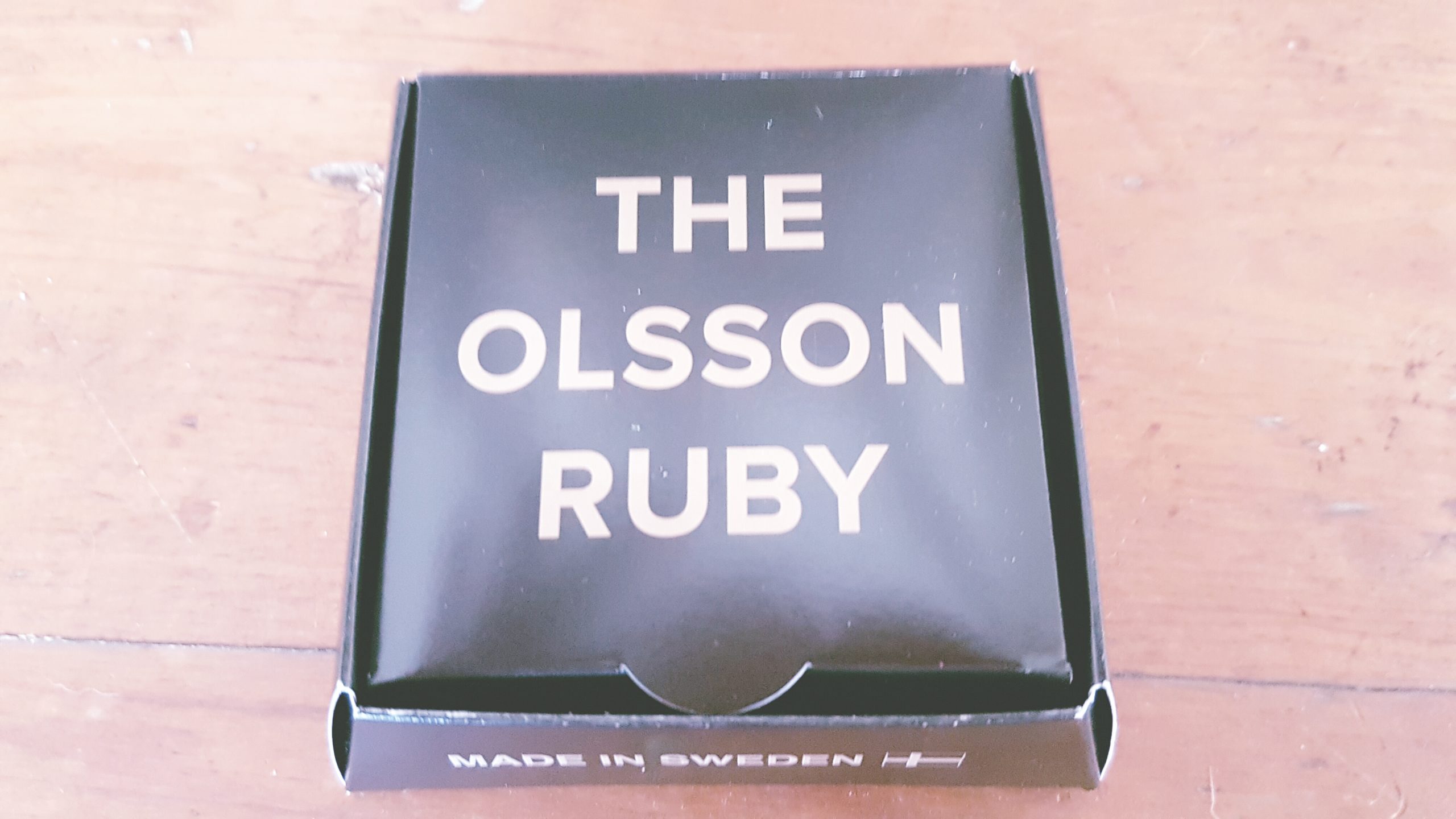 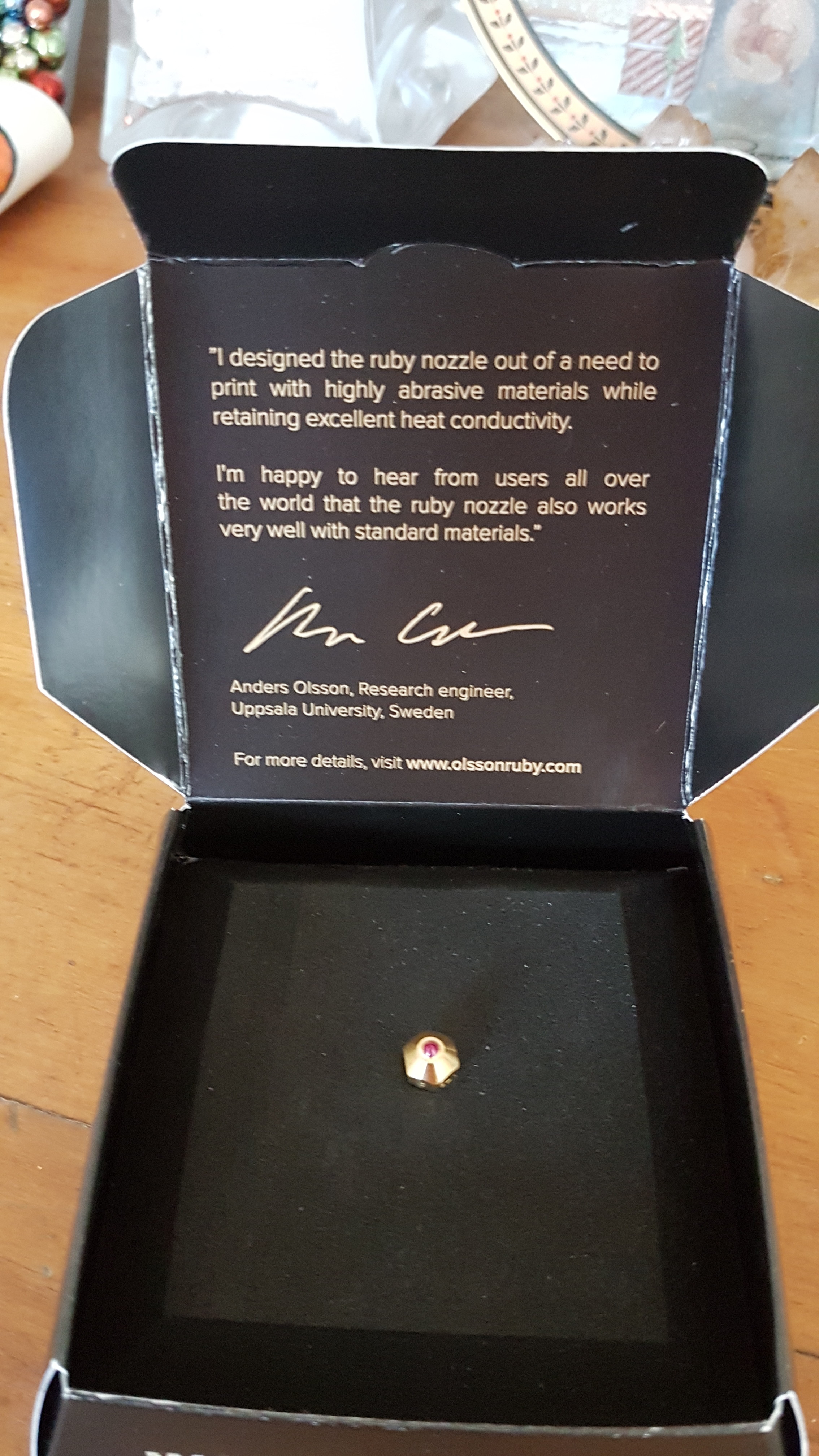 I first want to thank Shop3d.ca for sending me The Olsson Ruby Nozzle to test.  I had a great time testing a product that had so much buzz around it!

What Is The Olsson Ruby?

If you haven’t heard of the Olsson Ruby nozzle, it has 2 claims to fame. First it’s resistances to wear from abrasives filament is very low compared to anything currently on the market. Secondly…yes it does have a ruby tip! Here’s a quote from Olsson’s website “The ruby mounted at the tip makes sure that even the toughest materials will be printable. It was originally designed for printing with Boron Carbide (B4C), the third hardest known material in the world”. Pretty impressive claims, but does it live up to them?

When you get the Ruby nozzle you can tell they put real thought into their packaging, it feels more like your opening a box of jewelry, more then a 3D printer nozzle. With said I think if I didn’t have to test it I would have it a display piece and never use it!

I grabed this amazing looking nozzle and installed that bad boy (..or girl it’s all about equality!) on my Tevo Black Widow that has some major upgrades (you can read about that here). I have legit e3d v6 and the install was no different than installing the stock nozzle.

Shop3D.ca also supplied a bunch of carbon fiber samples for me and a friend of mine that tested the nozzle also (he rather stay nameless…I get all the glory!).  Now, I had never printed carbon fiber so I went with the suggested heat settings on the sample. I’ll admit I was worried about having to tweak all my settings and wasting a lot of filament before I got a good print to report on.  That was not the case; the Ruby nozzle just laid that first layer amazing and continued to print with great quality right off the bat!

The model I was printing was one of my own that had 2 parts that screwed together and the threads turned out amazing and work very smoothly. Next on the list was a Batman fidget spinner…I know I know, we’re all getting a tad bit tired of the fidget spinner fad, but come on! A Batman spinner in carbon fiber!? How could you not! Once again the Olsson Ruby nozzle performed amazing. The layers were bonded well the top finish was very impressive, I honestly would of thought I was printing PLA is was so easy. 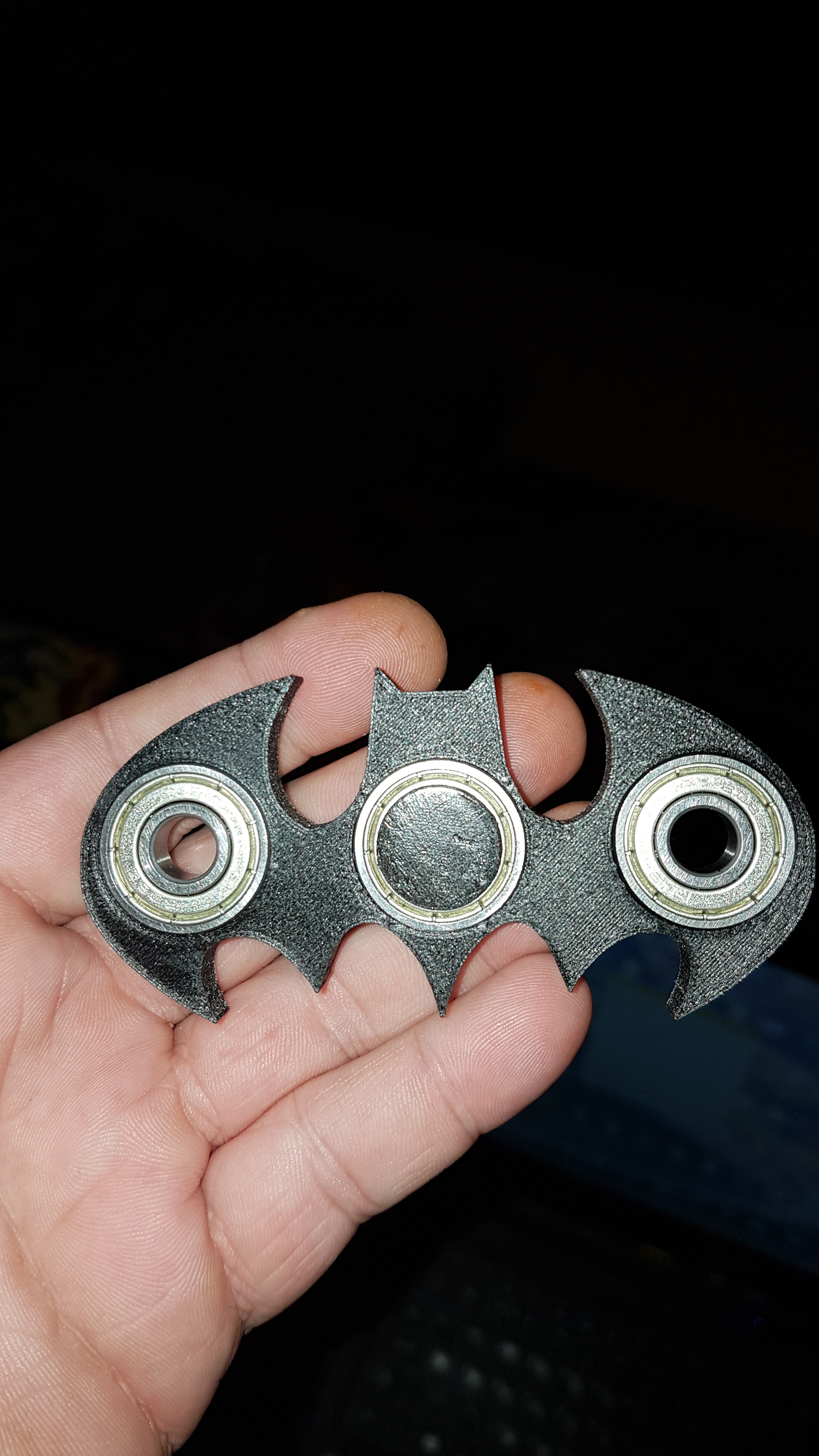 Types Of Materials That The Olsson Ruby Can Be Used With

Talking about other materials, how well does the Olsson Ruby nozzle perform with other materials? Let face it, if had to change the nozzle every time to print non abrasives materials that be a huge pain. So I loaded up some PETG I just bought, since it also a higher temp filament plus one of my favorite materials to use.  The Ruby nozzle didn’t let me down! First layer was great, the PETG printed beautifully with no issues at all. Next was good old PLA and once again, it printed with no issues at all. It seemed between the both of us that had tested the Ruby nozzle, anything we threw at it (including nylon) printed with no issues and was almost too easy. 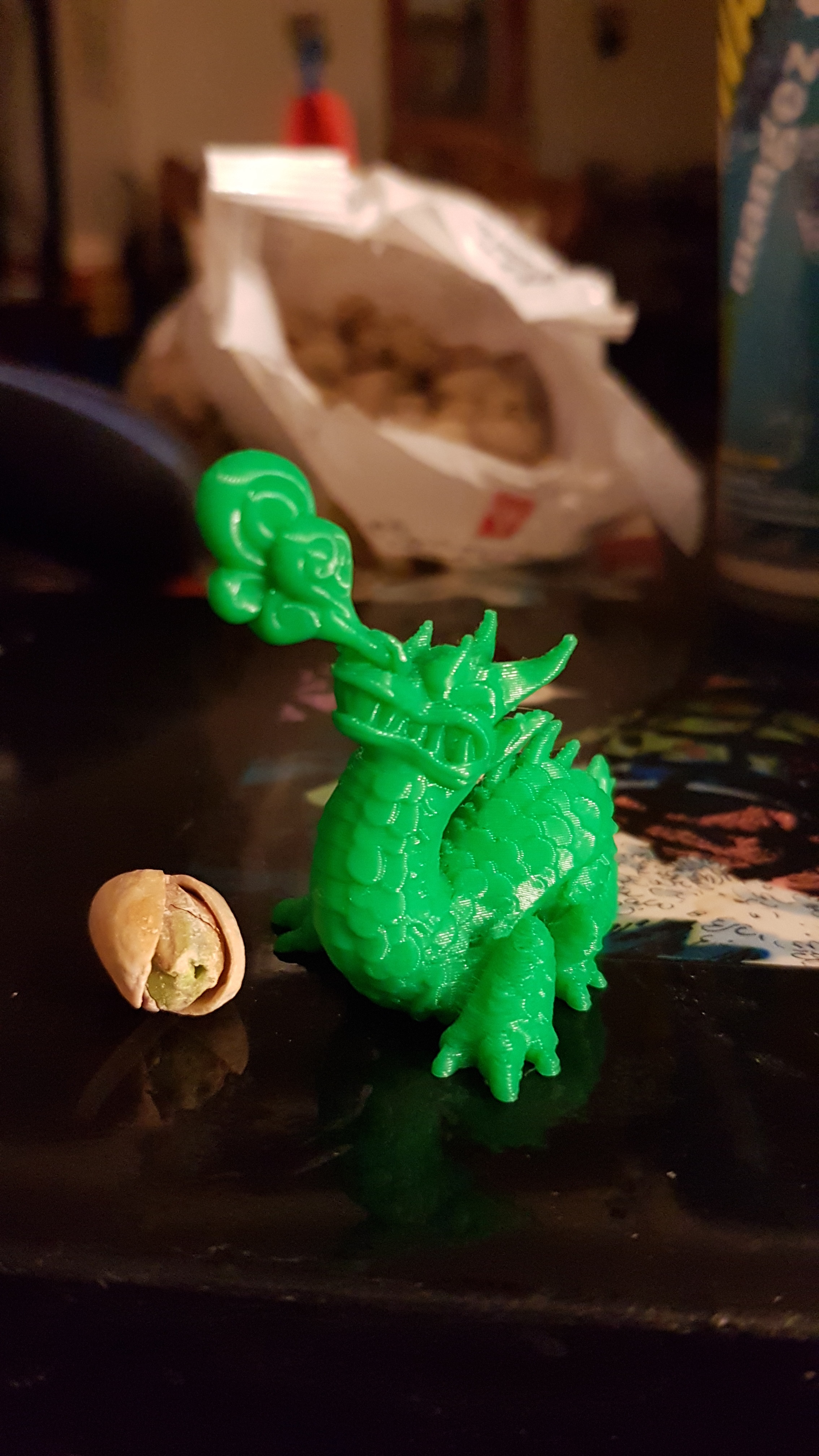 Is The Olsson Ruby Worth Its Price Tag?

The big question is The Olsson Ruby worth the big price tag of 80 USD or for me 118 CAD. I have to say with authority heck yes! I was lucky enough that part of the deal was I got to keep the nozzle after testing and I was really glad it was! I’ve kept this nozzle on my printer and don’t see myself every removing it. After 2 months of almost 24/7 testing, this nozzle seems to have 0 wear.  From the versatility to the great finish on prints, easy installation, the nozzle is worth every dollar. If you print a lot of abrasives or want a nozzle that can print anything you put through it the Olsson Ruby nozzle is the way to go 100%.

Finally If you buy a Ruby nozzle you won’t be disappointed and that’s what matters at its price point.

You can find more info on the Olsson Ruby Nozzle here and watch the video below.

Other Links worth checking out: 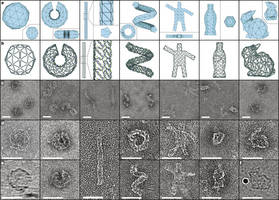