Boston Micro Fabrication (BMF), known for its one of a kind Micro Printers has introduced the microArch™ S240, able to go even smaller!  That’s right with companies producing even bigger printers every day; BMF has always strived to go in the other direction. So, what does this new printer bring to the table?

Instead of how big can it go they are aiming for accuracy and ultra-high resolution prints.  On September 23, 2020 they introduced their highest resolution printer yet.  The microArch™ S240, first of its generation and the only micro-precision 3D printer.  It was designed with industry in mine.

The microArch™ S240 is a resin printer with a large build volume.  Its build volume of 100 X 100 X 75MM / 750 cm3 allows for the one large very accurate part or several smaller parts.  It has an incredible resolution of 10 µm, +/- 25 µm tolerance.  The printer uses a patented technique called Projection Micro Stereolithography technology or PµSL.  It uses UV light but at a micro-scale.

But now BMF needed a better resin that could print at higher tolerances. BMF has designed these new industrial-grade materials for use with the microArch™ S240.  They have titled them the Forward AM Ultracur3D® photopolymer resin line.  The new resins are designed to complement the print accuracy of the microArch™ S240. The new resins are being provided by BASF an expert in material manufacture.

“Until now, this coveted combination of quality, strength and resolution had been missing from industrial production, particularly for use cases that require high precision and micron level resolution.  With the microArch S240, users can finally make end-use micro parts at speeds that are required for production, with resolution, accuracy and precision that is true to CAD. Smaller parts no longer need to mean bigger headaches or bigger price tags for manufacturers and engineers.”

While this printer may not be for everyone it will fill a knish.  With printers getting large enough to print a boat or even a car, no one until now has claimed accuracy as their goal.  This is something that industry needs in order to make this an actual workhorse printer and not just another hobby printer. 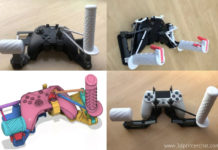 3D print your own HOTAS Flight Stick for PS4 and XBOX 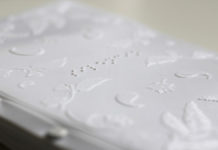 Download Silence: A 3D printed book that comes in braille. 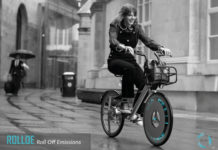 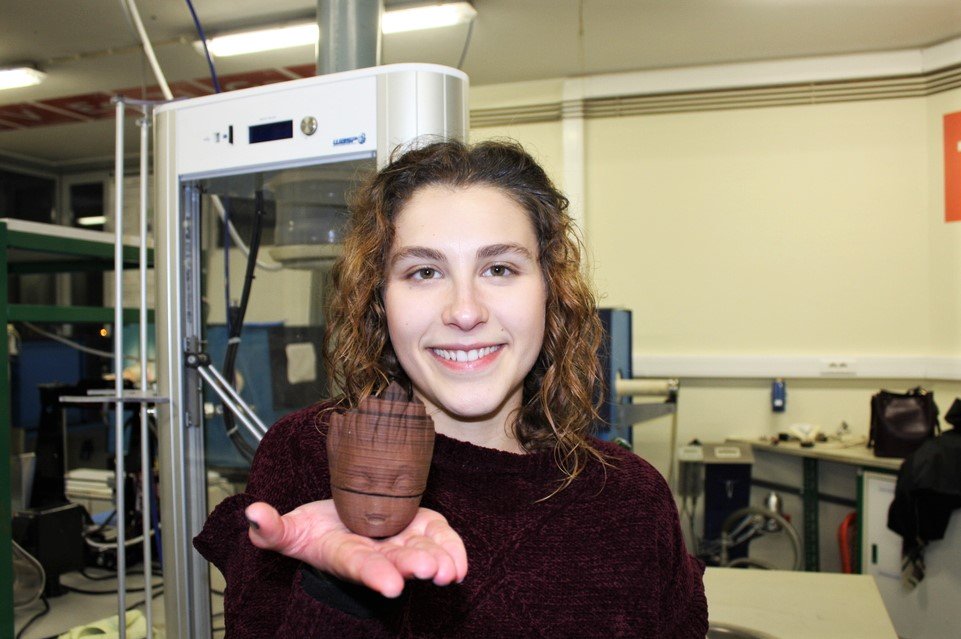