I Love Robotics. I am a child of the 80’s after all. Movies like the Terminator, Short Circuit, Fight of the navigator, Robocop, and many more movies, tv shows, and video games left me with a craving for everything robotic.America and japan are about to have a giant robot battle, how great is that? The great thing is I get to grow up in a time where stuff like that it is becoming not just possible but accessible. Robotics kits are everywhere but nowhere as much as the 3d printing community. 3d printing its self is robotics in action. With 3d printing, we can make things most people only dream of. I wanted to share some great projects That you can do with your 3d printer and a few electronics. 1. The little 3d printed robot that could.
The little guy above is a good starter project for someone wanting to test the waters of robotics. Print out a frame and assemble with your kids. If you want to get a little mad engineer and scare your pets or children put it inside a teddy bear It will give them nightmares for years. It still isn’t as bad as the nightmare fuel that was teddy ruxpin. Some robotics just need to Die in a fire. This is a simple robot that with some mods can make for a lot of fun. What will you come up with?

2. The Claaaawwww
Who doesn’t want a robotic Claw? Put it on your desk. Amaze your friends. Confuse your enemies. Or just have it move things from one side of your desk to the other. It really is up to you. This is a basic claw are a robot but once you have one built you are only 1 arm, 2 legs, a torso and a head form a plastic terminator. I don’t know what that would be good for but it would scare the crap out of children on Halloween. At the very least if you take it to work it will make filling out those TPS reports on Saturday more fun. 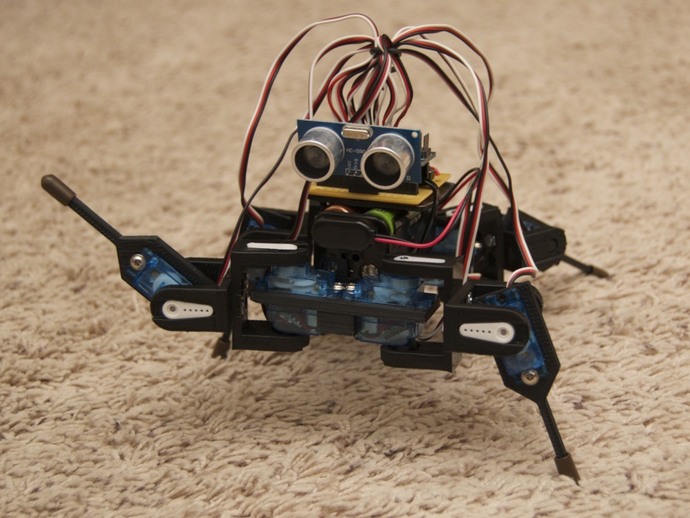 3.Spiders!
Do you have a friend with arachnophobia? This little guy is great. By itself it is a great way to demonstrate quadrupedal motion and how you can use it in robotics. Make some adjustments and you can freak out many or your friends. Good or evil your sure to have hours of fun making it scurry around your house. Just don’t feed it after midnight. You have been warned. 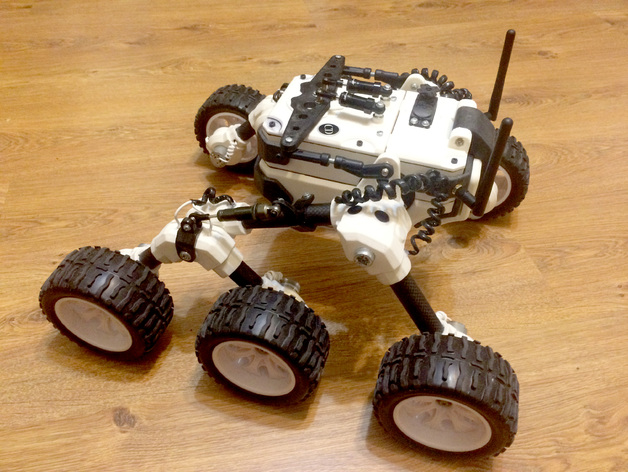 4, Mars here we come.
Is it just me or does Elon Musk look like a supervillain? I ask this after hearing that he will be releasing his plans later this year to set up a colony on mars. If he runs for president next I’m calling superman. That being said if you get to be one of the lucky people to go to mars maybe you will want to print one of these. Go tooling around mars with your own rover. For the rest of us, the rock garden in the backyard will have to do. The open RC project is great but with one of these, some lava rock and a set of FPV gear you too can feel like your on the surface of mars. Unless your one of those that believe it’s all filmed in a studio. In which case you can practice for your interview with the Illuminati. All joking aside this is a great project for a family to construct. Forget game night with one of these you can reenact The Martian. 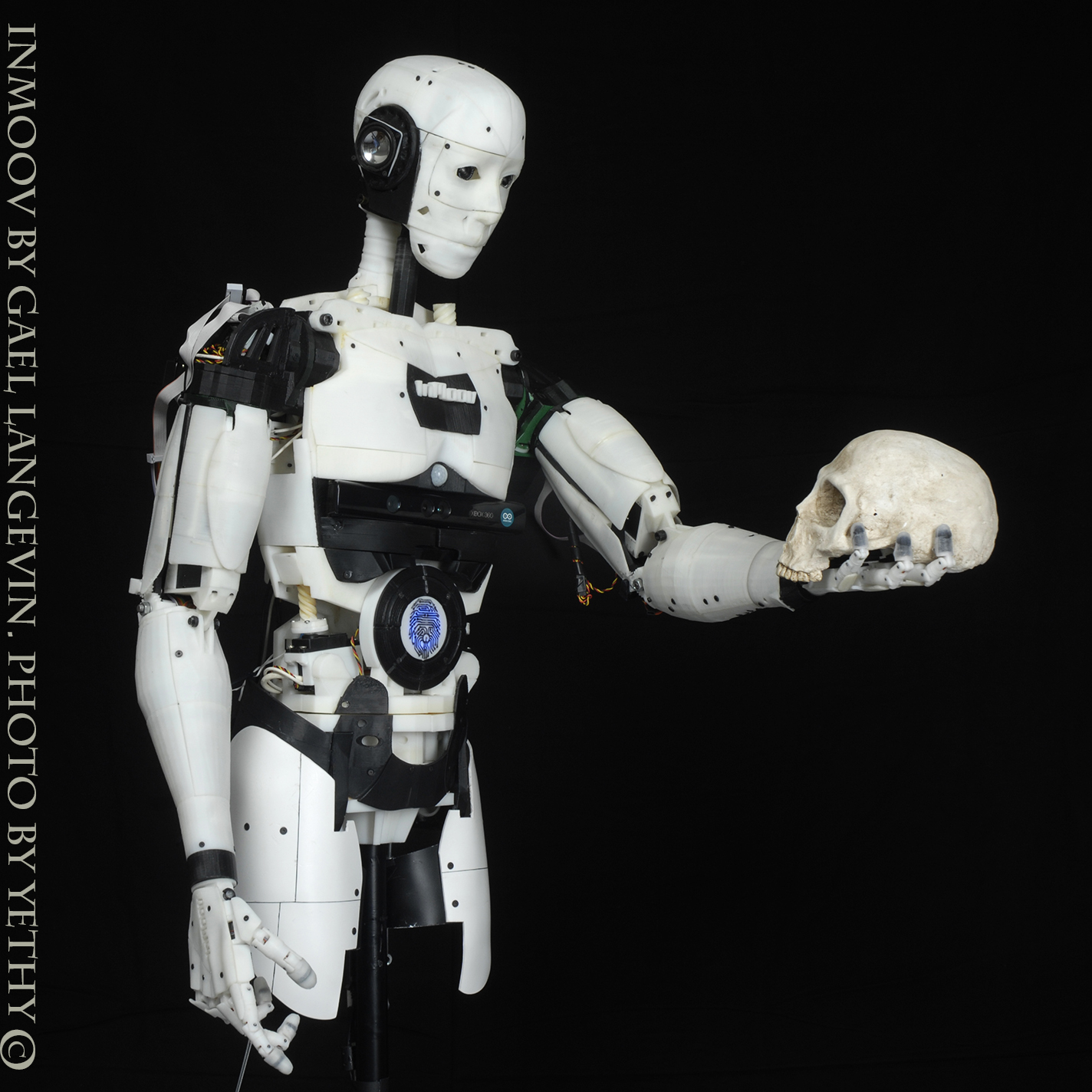 5. Robot butler or overlord?
Ok straight up if you build this and forget to program it with the 3 laws of robotics I will find you. This is I robot creepy. This has a fast growing community. If you want a long term project or just need something else to throw money at here you go. (no judgment I want an army of these) Just remember Skynet could be real and the last thing you want is to see this thing creeping into your bedroom at 3 am. I just want to say again that I love robotics but the idea of humanoid ones freaks me out. Even the ones they make look life like are creepy. Would I turn down a robot butler? No. But you can be sure I would have that thing built with a self-destruct just in case.

6? Robot battle!
Ok so not really something you can 3d print. Yet. This is what all that can lead to. These guys are just like us only on a larger scale.They built a giant robot and challenged japan to a Giant Robot battle. If you have been to maker fair the past few years you would have seen this thing in action. I can say as the kid who grew up dreaming about giant robots. “This is awesome!” Not only are they going to have 2 huge robots fight it out in an arena but they want others to get in on it. In a few years, this could be a real sports league. Ok so I may be stretching but hey if someone walked up and tossed you the keys to a shiny new Giant Robot, Wouldn’t you want to take it for a spin?

CAD tools on Blender ? Yes we can!