Now, 3D Systems and the National Center for Manufacturing Sciences (NCMS) are working together to create “the world’s largest, fastest and most precise metal 3D printer”. Said a spokesman for the company.

In fact, 3D Systems and NCMS are working with ARL and the Advanced Manufacturing, Materials and Processes (AMMP) Program too.

The project has a match with the U.S. Army’s Additive Manufacturing Implementation Plan. This last involves the use of 3D printing with the purpose to restore worn parts and create custom tools.

The Army intends to install these new large-scale 3D printers in its depots and laboratories once they’re finished.

Thereafter, the plan is to make the new additive manufacturing technology available for aerospace and defense providers. That way they will also support the development of futuristic Army platforms.

According to 3D Systems, the printer will have the ability to allow more efficient design and production of long-term durable parts. In addition, the technology will reduce the use of material and improve the time to market the pieces that enter the field.

“The army is increasing readiness by strengthening its relationships and interoperability with business partners. Like 3D Systems, who dvance warfighter requirements at the best value to the taxpayer”

“Up until now, powder bed laser 3D printers have been too small, too slow, and too imprecise to produce major ground combat subsystems at scale. Our goal is to tackle this issue head-on with the support of allies and partners who aid the Army in executing security cooperation activities in support of common national interests, and who help enable new capabilities for critical national security supply chains.”

The contract will also allow 3D Systems to consider the possibility of integrating new technologies and processes into its existing portfolio of products.

“Through this project, we’re looking forward to delivering a working manufacturing system like no other. ARL has already realized the power of additive manufacturing to transform its operations. We look forward to collaborating with them to scale and expand these capabilities by delivering first-to-market processes, materials and technologies”.

Back in 1986, Chuck Hull patented stereolithography and then Co-Founded 3D Systems. The company has a broad portfolio of polymer and metal as well as 3D printing tools. Recently, 3D Systems expanded its platform-centric approach by announcing the DMP Factory 500, DMP Factory 350 and DMP Flex 350 in collaboration with GF Machining Solutions. These solutions are some of the first to combine scalable additive and subtractive technologies. 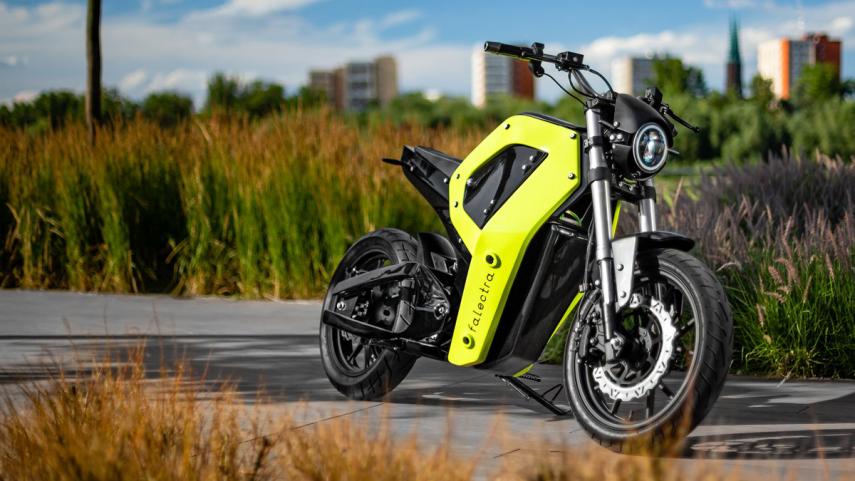 Falectra, the electric motorcycle prototype made with 3D printed parts