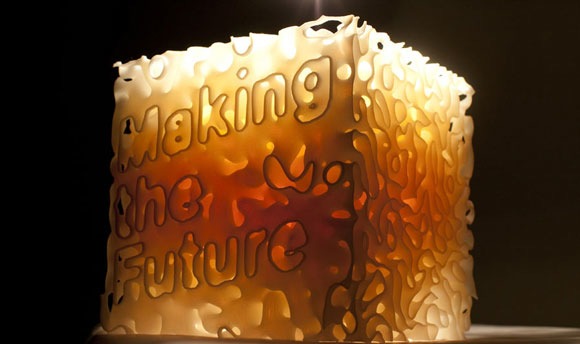 2016 is about to culminate, and there is no doubt that everything has happened extremely fast and 3D printing market also knows this.

From my part, I can say it was full of ups and downs; Were days of hard work, scholar stress and new projects knocking at my door. Writing for 3Dprinterchat has been one of those new experiences that came this year to get me out of my comfort zone, making me use a language entirely different from my country of origin to talk about a technology which I did not know at all  – although you already had realized by my first publications for sure –.

I consider myself as a girl with simple tastes. 3D printing tech caught my attention since it’s such a versatile tool that is in full development, and although I specialize in a different area (petroleum engineering), I’ve met a lot of people who work with this technology full time. I admit that keeping in touch with them piqued my interest in rapid prototyping machines.

Nowadays I am currently doing research and learning more so I can share my opinion with the community, create better tutorials and trying to make constructive criticism out there about this field, which I’m far from being an expert, although if there is something I listen the more is everything related to money:

Will there be any gains from this tech by the end of this year? Consequently, arises the uncertainty that makes us think; Is 3D printing market on the right track?

The answer seems to be good news: the 3D printing market kept growing during this 2016!

Gartner, the technology consulting firm, launched one of the first market growth studies in 3D printing and says “3D printer sales have doubled in less than a year.” The figures say it all, 2016 will close with a sale of 455,772 units compared to 2015, which had a sale of 219,168. The market grew double in a period of one year.

Speed, Quality, and Performance are the three specs that companies and consumers around the world have been looking for when adopting 3D printing technologies refer; The increase rates in shipping units will increase significantly during the next years, predicts Pete Basiliere, vice president of research at Gartner:

“The 3D printing market continues its transformation from a niche market to a wide range, the global business and consumer market.”

Incredible, everything seems to indicate a good prognosis to invest in this technology. Although not everything’s focused on the printers: To talk about 3D printing, we must know all its ecosystem, Hardware, Software, Slicing Software, Filaments, accessories and so on.

It can be said that, at least in the case of 3D Software, will reach 2.2 billion euros in the sale of specialized software in the area.So, which sectors are targeting in 3D printing?

The most popular creations that use 3D printing during this 2016 and recent years to this are closely related to areas ranging from construction; Textiles; Food and has even been mixed with other technologies, such as drones and virtual reality.

On the other hand, the sectors where 3D printing is being most exploited are aerospace, automotive, educational, jeweler, industrial and medical. I think that Bio-printing will be a market to attack and one of a very high-value investment’s in the years coming, and of course we will speak of the subject with more depth in future publications.

“In 2014 sales of industrial-grade 3D printers in the United States were already one-third the volume of industrial automation and robotic sales. Some projections have that figure rising to 42% by 2020”. Source: Linkedin

So far we can say that 3D printing is no longer a techn ology exclusive to amateur geeks and makers, is slowly becoming something accessible to almost everyone. You might don’t like it, or maybe yes, but we must understand something: the market does not care about your feelings, the market only cares about themselves and ‘solving’ your problems with relative ease and efficiency for a reasonable price. And while there is still no overall adoption by users, it’s expected that 3D printing will jump into the global market in a matter of years as soon as a disruptive improvement emerges, ambitions by its manufacturers, as Which companies like HP, promises when launched their latest technology Jet Fusion 3D printing.

Personally, I believe that growth in the 3D printing market implies improvements in all aspects of the products will offer, as the demand for consumers and competition between new manufacturers would accelerate the big brands to provide a coverage of requirements that Go beyond the  rudimentary and to some extent primitive that in 2016 is still perceived when it comes to 3D printing services.

Every time I think about it, they remind me of Steve Jobs and the Apple I, a market for real Geeks in the beginning. Until Steve saw through the future and realized the market required the most simplified technology to reach all the homes in the world, without that, I wouldn’t be writing this from the comfort of my sofa.

I can almost see the same thing today, very talented people who do amazing things with 3D printing and individuals with a lot of desires to learn and have access to it like they have access to a conventional printer.

For me, that’s where the next market will be.

Have a triumphal New Year, and I hope you to continue reading us in the next one with more news, reinvented filaments, and new prints. 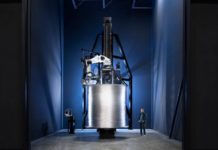 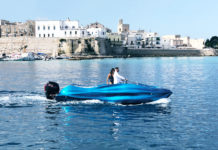 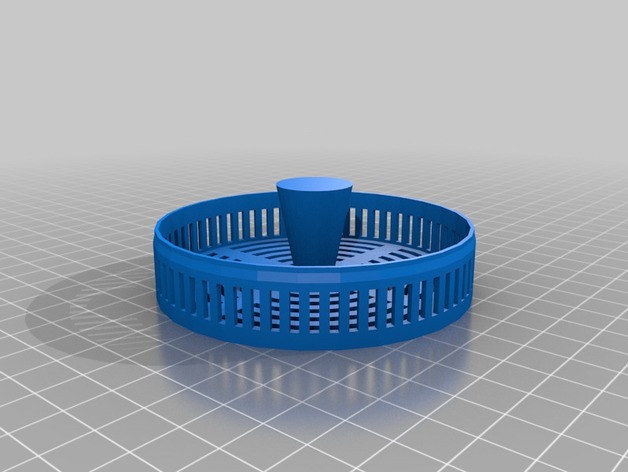 11 3D Prints for your Household