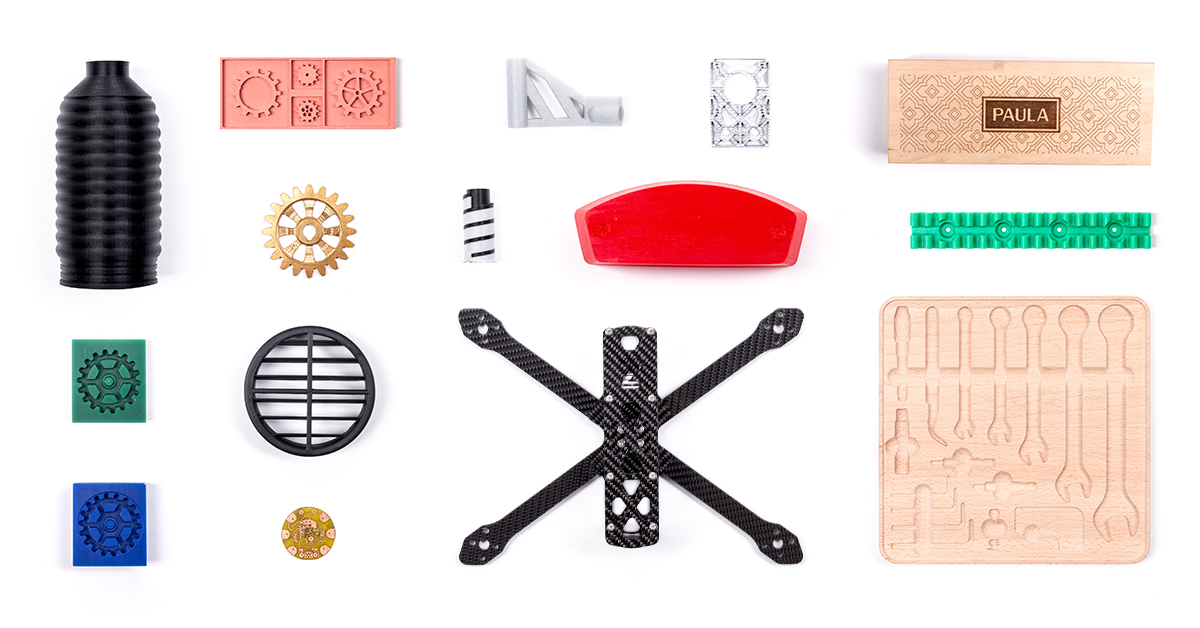 Polish Multitool 3D printer manufacturer ZMorph has been able to raise PLN 5 million ($1.2 million) in funding ahead of its new 3D printer model to be launched. The company, developer of the successful ZMorph VX multitool 3D printer, partnered with private investment firm Warsaw Equity Group which led the funding alongside a number of smaller shareholders to raise the funds.

Its first multitool 3D printer was designed in 2012 as a modification of the RepRap open-source printer project. In creating this first system, the company aimed to make 3D Printing technology accessible to users unfamiliar with programming, electronics or mechanics, but could still benefit from prototyping their own products. Additionally, ZMorph believed that FFF 3D printing technology presented many advantages to artists, architects, designers, and sculptors in order to accelerate the development of their ideas.

Since 2012, the company has made various upgrades to the multitool system, what it terms as an all-in-one 3D printer. The latest iteration of its multitool 3D printer comes in the form of the ZMorph VX, launched in 2017. It is compatible with both single and dual extruders, and supports interchangeable tool heads, to accommodate a wide range of materials. This includes the CNC PRO Toolhead, which turns the ZMorph VX into a CNC milling unit for plastics, composites, metals, foams and wood, and laser engraving toolheads.

Additionally, the company is developing a new resin printer targeting the dental sector, named the ZMorph LCD. To help further support the development of these 3D printers, the company is planning another round of financing around mid-2020.