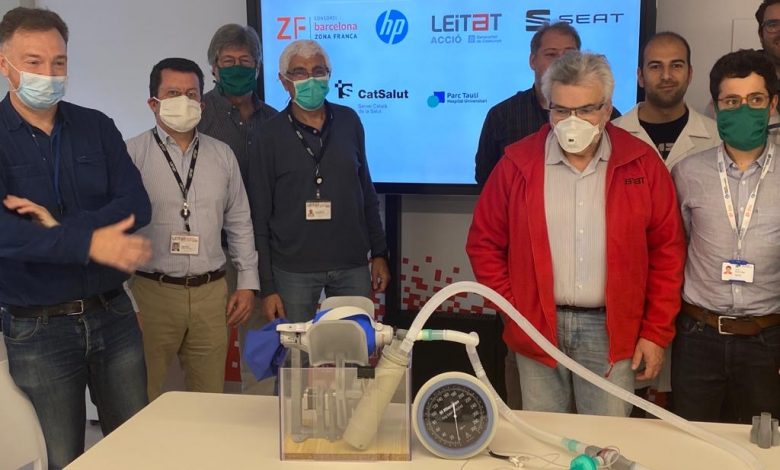 The new 3D respirator design is made in response to the severe shortage of medical equipment used to treat patients infected with the COVID-19 virus that is currently plaguing the world. The shortage has been particularly crippling in Spain where new cases of the disease are tolling up to world record-breaking numbers.

Hospital resources are stretched thin to the point of hospitals refusing to take in patients older than 65 who need intensive care treatment for the disease.

The alliance has made use of 3D technology and existing capabilities at its disposal, both in design and in prototyping to make a functional model of a ventilator. The ventilator has proven effective in tests. This device also has the virtue of being industrially scalable, so that the production capacity of between 50 and 100 units per day can be reached by next week.

3D printing these devices are the ideal way to go because it only needs a desktop 3D printer which can easily be set up so that production can start immediately. 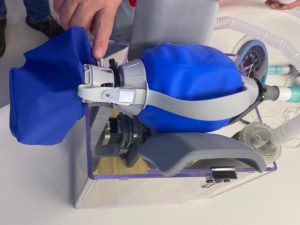 The designers of the device were very diligent to make it as simple as possible, simplifying the device components in order to develop a robust, useful and less complex medical device, facilitating both production and assembly.

The design was created by Leitat senior engineer Mr. Magí Galindo, and medically validated by Dr. Lluís Blanch, Director of Innovation at the Hospital Parc Taulí in Sabadell, an expert in mechanical ventilation. Production begins immediately, adjusting the requirements that may be pending – according to the State Pharmacological Agency – for an improved model (Leitat2) which is already in development

For production, Airbus and Navantia have also joined the alliance, which will rely on the production capacity of both users and maker communities, with the aim of increasing production within just a few days.

Several projects are underway to design, produce, deliver and share simplified but effective ventilators to face the COVID-19 emergency.