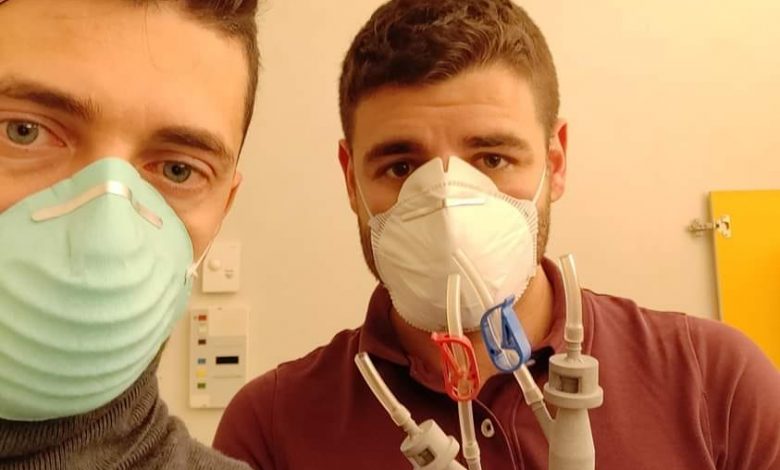 A case in particular crippled by supply deficiency is valves for reanimation devices. Last week we reported that stock prices for 3D printing companies were on a dip, falling as much as 16%. We cited the reason for the drop in stock prices to be more of a global phenomenon sparked by concerns that the spread of the novel coronavirus, COVID-19, could curb global economic growth.

New adventures using 3D printing to tackle the disease could change that. 3D printing is resulting to be an alternative way supply chains could be replenished.

Massimo Temporelli, founder of The FabLab in Milan and a very active and popular promoter of Industry 4.0 and 3D printing in Italy, reported early on Friday 13th that he was contacted by Nunzia Vallini, editor of the Giornale di Brescia, with whom he has been collaborating for several years for the dissemination of Industry 4.0 culture in schools.

She explained that the hospital in Brescia which is near one of the hardest-hit regions for coronavirus infections, urgently needed valves for an intensive care device and that the supplier could not provide them in a short time. Running out of the valves would have been dramatic and some people might have lost their lives. So she asked if it would be possible to 3D print them

After several phone calls to fablabs and companies in Milan and Brescia and then, fortunately, a company in the area, Isinnova, responded to this call for help through its Founder & CEO Cristian Fracassi, who brought a 3D printer directly to the hospital and, in just a few hours, redesigned and then produced the missing piece. 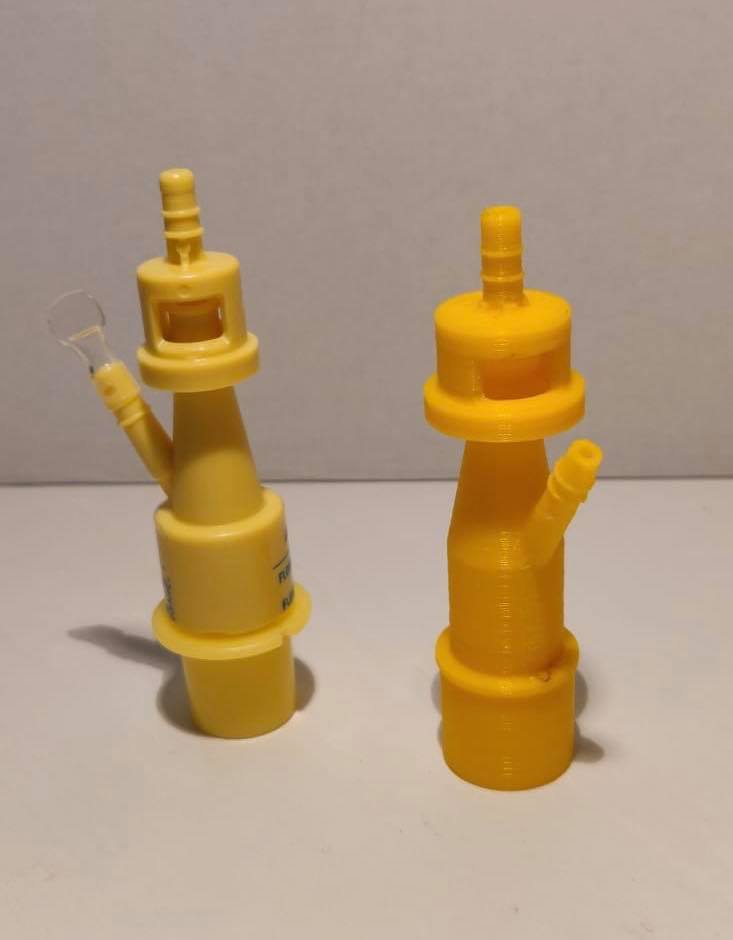 On the evening of Saturday 14th  Massimo reported that “the system works”. At the time of writing, 10 patients are accompanied in breathing by a machine that uses a 3D printed valve. As the virus inevitably continues to spread worldwide and breaks supply chains, 3D printers – through people’s ingenuity and design abilities – can definitely lend a helping hand. Or valve, or protective gear, or masks, or anything you will need and can’t get from your usual supplier.