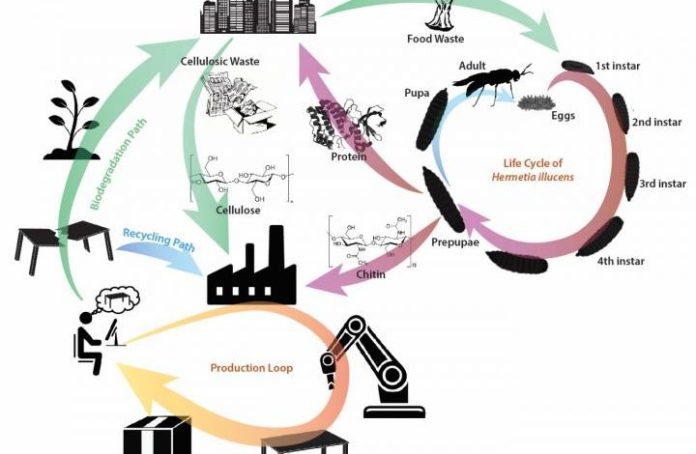 Much like the new use old McDonald’s waste cooking oil is getting, being transformed into 3D printing materials for additive manufacturing, new research seeks to find ways to use waste material ad 3D printing material. The research being conducted at the Singapore University of Technology and Design (SUTD) aims to find possible ways or processes that will allow for urban waste to be degraded and reused as a 3D printing material.

One possible way is showing promise. The SUTD team has developed a process that is reportedly capable of allowing the “production and degradation of almost any object within a circular economy using additive manufacturing and urban waste.” The method was inspired by the principles of natural processes, which were applied to localized urban ecosystems.

The team has had experience transforming urban waste material into usable and valued products. One such case was the development of a fungus-like adhesive material, FLAM, made from chitin and cellulose derived from crustacean and insect shells, and wood and paper.

FLAM introduced an eco-friendly alternative to plastic that is biodegradable, flexible, durable and can be produced using 3D printing.

The problem with FLAM was that its raw materials were seasonal and only available to rural coastal areas. Chitin from which FLAM is made from is typically harvested seasonally as a byproduct of the fishing industry. Transporting these Chitin materials would negate the eco-friendly effect the research started out to combat due to haulage carbon emissions.

The team set out to find a more localized solution that was found in the black soldier fly (BSF)—an insect that is commonly used to break down organic materials like food waste into proteins, oils and other biomass. The fly’s shell, as the researchers found out, can also be used as a source of chitin.

“This new development will transform the way we manufacture, enabling an alternative model where materials are produced and consumed using locally available resources,” said Assistant Professor Javier G. Fernandez from SUTD, lead author of the study. “Also, it will allow anyone around the world to adapt and integrate general manufacturing to its surrounding ecosystem.”

SUTD Associate Professor Stylianos Dritsas, a co-author of the paper, added: ”Close proximity and deep integration of production and consumption cycles inspired by biology within urban ecosystems may not only influence the way we inhabit the cities of tomorrow but also upstream envision, design and build them.”

We are at the point where the earth can’t take much more of our wastes. any effort to remove the wastes we produce from the equation should be applauded. 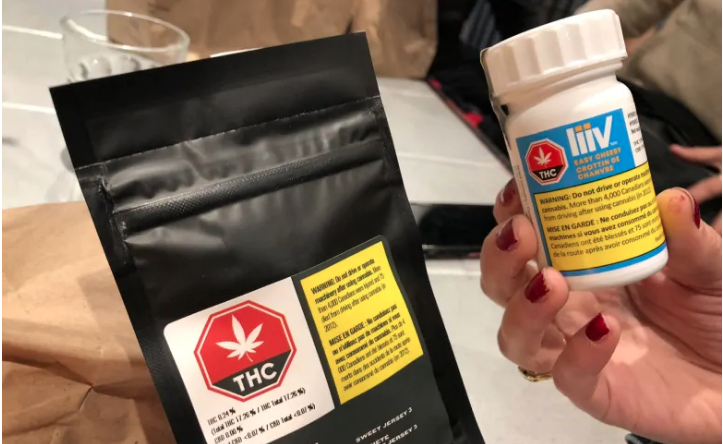