VERASHAPE has announced that it will launch a new 3D printer under its VSHAPER subsidiary, the VSHAPER 5AX. The soon to be launched 3D printer is a 5-axis system with additional machining capabilities.

The VSHAPER is based on FDM technology and looks to target customers who need 3D printers for engineering applications with thermoplastic materials. Polish 3D printer manufacturer designed the 5AX to 3D print in 5-axis in order to overcome the limits of the “conventional layer-by-layer printing method.” VSHAPER is set to premiere the 5AX in May this year.

The 5AX attempts to address FFF/FDM’s notorious anisotropic tensile strength problem by adding more axes to FFF. Because traditional FFF technology deposits molten thermoplastic layer by layer, the vertical (or ‘Z’) axis is weaker than X and Y. Whereas the continuous line of filament is chemically bonded, interlayer bonds are merely melted together, making them weaker overall.

News regarding the development of the VSHAPER 5-axis 3D printer originally surfaced over two years ago, when VERASHAPE revealed initial details of the system in 2017. Described as a 5-axis FDM system, the 3D printer was said to utilize a rotary working platform, and to have been produced with the support of the Polish National Research and Development Center.

Additional features include the ability to attach 6 different swappable tool heads to the system. These include a dual direct feeding extruder purportedly capable of printing multiple materials from a single printhead, as well as a finishing tool for milling, drilling, and burnishing.

VSHAPER has also developed a probing tool for measurement, quality control and preparing for milling and drilling operations. The probing tool head allows users to receive data on the print job and measure the part as it is being completed.

The printing tool head is capable of working with multiple materials in one print job. Users can also leverage the finishing tool for post-processing, which can be fitted with different heads for milling, drilling or burnishing. 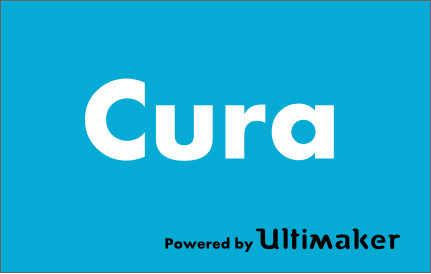