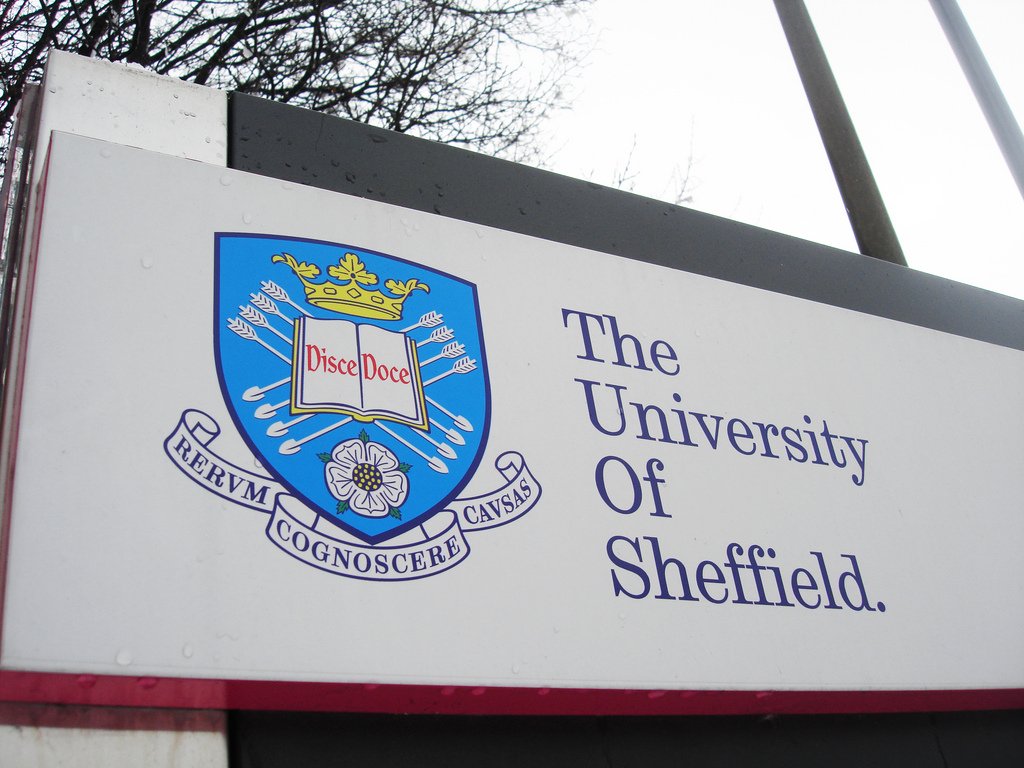 By Diana Segura Last updated Feb 4, 2020
5 1,772
Share
Contents hide
1 The way many sectors are 3D printing can be better thanks to a new additive manufacturing process that uses energy-efficient diode lasers.
1.1 How does it work?
1.2 Moreover, Diode Area Melting can reduce the production time by using multiple lasers instead of a single one.

The way many sectors are 3D printing can be better thanks to a new additive manufacturing process that uses energy-efficient diode lasers.

University of Sheffield researchers in the UK are working on a new 3D printing technique. Known as Diode Area Melting (DAM), this process is described as a “faster and more energy-efficient alternative to current laser-based methods”.

Sectors like aerospace and automotive frequently use a variety of Laser melting 3D printing processes. All of them can produce metallic or plastic prototypes, as well as functional components and parts by reflecting a single laser off a mirror onto specific axes. However, it basically depends on the time the beam takes to build 3D objects from a liquid or powder bed.

Diode Area Melting (DAM) breaks those conventional beam speed limitations by melting large areas in parallel using an array of individual laser diodes. It means the laser diodes move across a powder bed while they are switching on or off, resulting in a faster and energy-efficient process.

How does it work?

Their success stands for using shorter wavelengths on the laser beams in order to improve the efficiency on each process. According to Dr. Groom:

Energy usage in 3D printing keeps looking for improvement as more energy is necessary for bigger prints. These beams melt large areas in parallel, then manufacturing an object turns a quicker thing; energy consumption is also handled more effectively due to the turn individual beams on and off as needed.

Moreover, Diode Area Melting can reduce the production time by using multiple lasers instead of a single one.

Still, commentaries surrounding this project usually regard it as an unreliable option. Hence researches team needed to disprove the idea that assumed the beams would be of a lower power and thus wouldn’t be able to provide the optimal temperature to activate the material:

“Our research challenges the long held belief in the industry that low power diode modules cannot achieve sufficient melting due to their low power and poor beam quality’’,

Says Dr Kristian Groom, Senior Lecturer at the University of Sheffield. He and Dr. Kamran Mumtaz are planning to continue the research of laser interaction in order to make DAM more widely accessible; extending it to polymer processing is the next step. The team believes it will be possible to combine wavelength-targeted and a wide range of materials in one machine for multiple purposes.