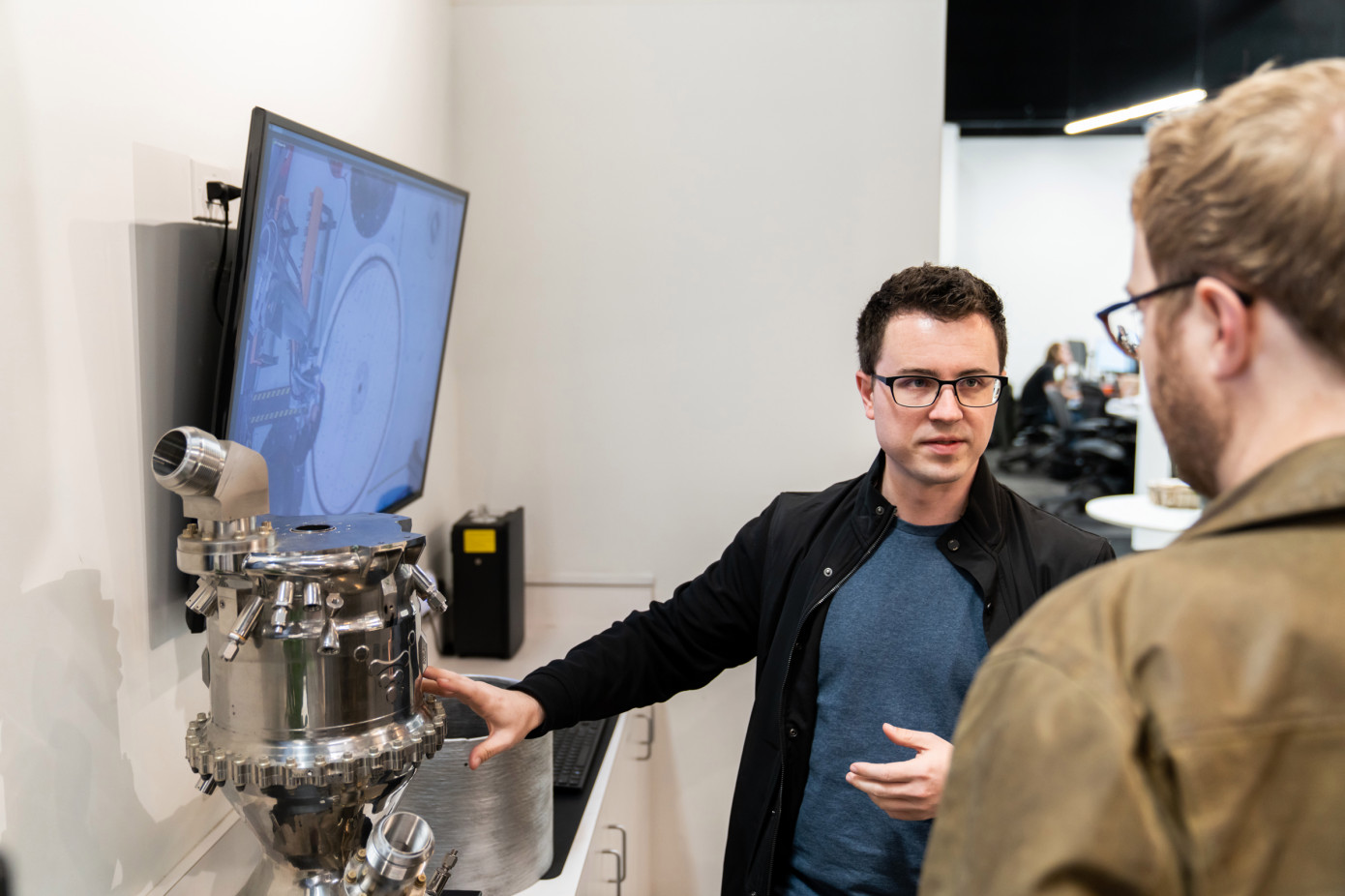 Elon Musk has done a good job of making the launch industry a feasible start-up idea for individuals rather than countries to create companies around. A unique direction Relativity Space, a private American aerospace manufacturer company headquartered in Los Angeles, California is taking is incorporating 3D technology into its manufacturing process.

The companies heavy focus on 3D printing technology for manufacturing its rockets has inspired plans to build up to 95% of its rocket using the world’s biggest 3D printers. These rockets could be ready for launch as early as next year. Co-founder and CEO Tim Ellis will be on hand at TC Sessions: Space in Los Angeles on June 25 to talk all about it.

Relativity space have received some skeptical eyebrows since it announced that it will heavily use 3D printing for most of its manufacturing process mainly because “additive manufacturing is known for its speed, not the strength or detail of its products”

“Relativity has been on our radar for a couple of years now, and to be honest, we were all a bit skeptical when the proposition of 3D-printing a rocket was revealed. After all, additive manufacturing is known for its speed, not the strength or detail of its products. But our recent visit to the company’s bustling headquarters near LAX was an eye-opening one.” Techcrunch’s post about the experience reads.

Relativity Space in full awareness of the shortcomings 3D printing could have and found ways to deal with then while taking full advantage of the benefits of 3D printing in the manufacturing like a computerized generation of designs to reduce weight while increasing the strength of components, making complicated components in single pieces and the speed of the process.

Tim Ellis who has been through the beginning stages of the manufacturing process design to the latest high-precision, large-format 3D printing process to be used and also going through live testing will be on stage at TC Sessions: Space on June 25, sharing insights on the startup journey, technical details and plans for the company’s future.

You can get early-bird tickets right now, and save $150 before prices go up on May 22 — and you can even bring a fifth person for free if you bring a group of four from your company. Special discounts for current members of the government/military/nonprofit and students are also available directly on the website. And if you are an early-stage space startup looking to get exposure to decision-makers, you can even exhibit for the day for just $2,000.