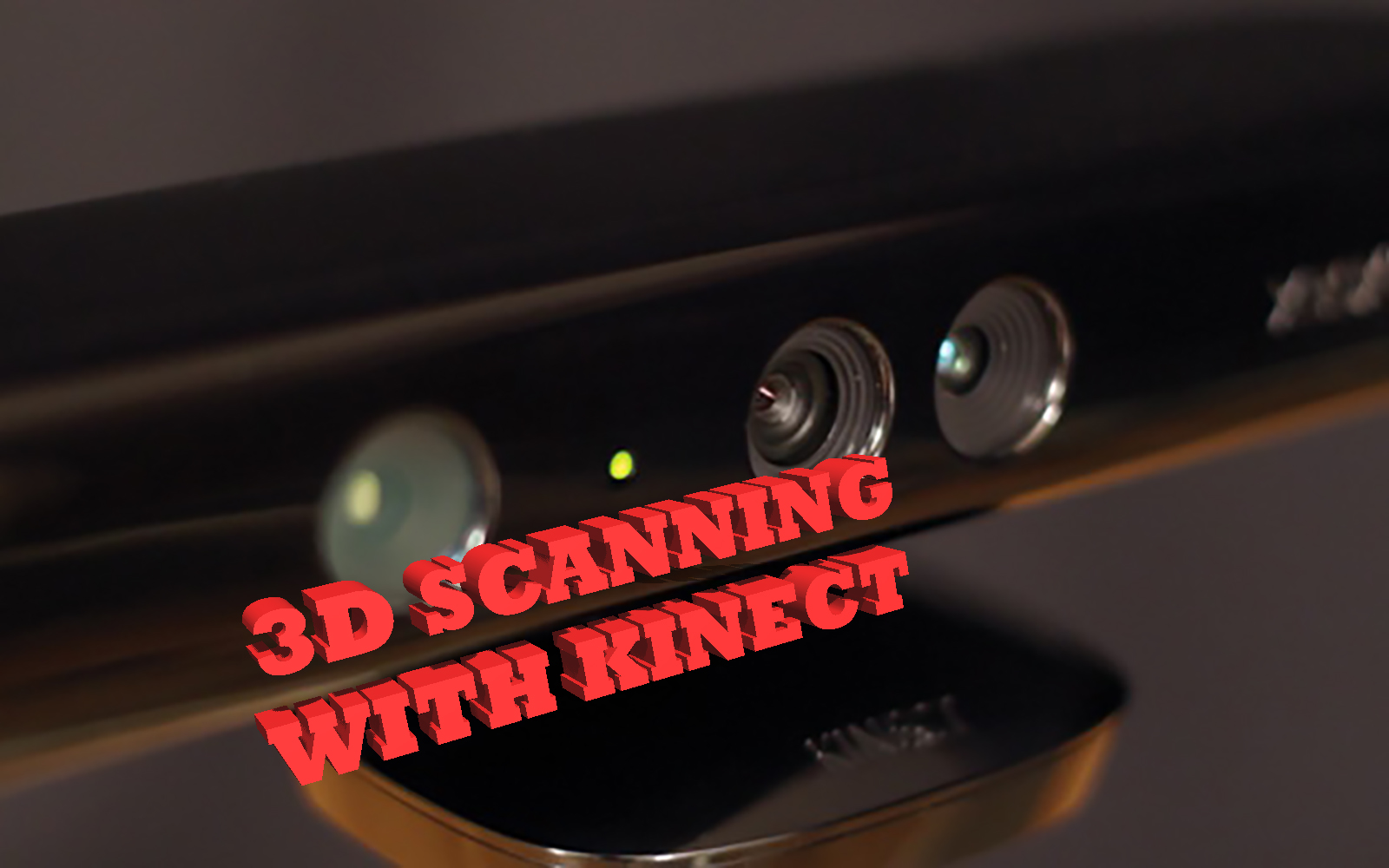 Microsoft is a company known for its ingenuity in a variety of fields. Up till the year of 2000, the gaming industry was dominated by Sony and Nintendo so when Microsoft stepped into the fray, the reception was ambivalent and lukewarm at best. However, the original Xbox managed to become a hit, with exclusives that appealed to a vast and esoteric audience. The follow up consoles to the original Xbox like Xbox 360 and Xbox One were phenomenal as well. However, it was the addition of certain accoutrements that elevated the appeal of these aforementioned consoles to a notably eminent degree. Probably one of the most prominent and innovative of these accessories was none other than the Microsoft Kinect.

The Microsoft Kinect was designed as a foil to Nintendo’s Wii. While one can remember the Kinect as a device for interfacing with motion oriented games, the latter has managed to evolve its initially constricted degree of functioning. The Microsoft Kinect has now become one of the most popular and widely utilized devices for 3D Scanning.

The Microsoft Kinect is an effectual device to be converted into a DIY 3D scanner. Those of you who are interested in mixing the formula up a bit when it comes to 3D scanning; this is certainly the method for you. In this discussion, we will discuss the process of turning your Kinect into a 3D scanner and provide guidance as well. Now be forewarned that this process will probably not yield results commensurate with the ones that you attain through a professionally pertinent machine but hey…..at least it won’t be as pricey either. A pro costs about 2000 dollars at the minimum. So instead of opting for the more extravagant option, why not give the Kinect a chance as well.

Before we proceed, it’s unfortunate to know that the Kinect is only compatible with Windows. So, Mac users might feel a bit left out. But don’t worry; if Mac users manage to get their hands on a Primesense Scanner, then they too can start scanning as well. The Primesense Scanner is not so expensive itself. It only costs about 100 dollars more than Kinect and is compatible for operation with both Windows and Mac. It comes with the benefit of supporting a bit better resolution than the Kinect.

So, without further ado, let’s get started.

Before you begin, you will need the following items:

Meshlab can help you in the following ways:

Now that you have got the scans, you can do tons with them. Why, you can Reverse Engineer them, modify them, print them through a 3D printer, render and upload them or simply share it. Its all up to you and your predilections.

How to choose a 3D Printer Firmware

Your Wordle score can now be 3D printed

INFINAM photopolymers from Evonik for industrial AM