Inspired by the sad tale of a South African carpenter who was in dire need of a highly flexible and low-cost alternative to standard prosthetics, the Mão3D (3DHand) program is the leading project in the E-Nable global family of systems, which offers affordable, 3D-printable prosthetics for low-income communities and currently aims to help over a hundred arm and hand amputees in the Vale do Paraíba (Paraíba Valley) region of Brazil via the power of 3D printing.
I met the professor Maria Elizete, that is the founder and leader of Mão3D project at Universidade Federal de São Paulo(UNIFESP), and made a interview that follows:

1. What made you bring part of the Enabling The Future program to Brazil?

My intrest in 3D-printed prosthetics was sparked by Richard van As’ Robohand NGO (non-governmental organization), which seeks to help with prosthetic manufacturing and distribution in Africa via 3D printing; Richard and an American friend of his co-founded it after the former lost his hand in a job accident, and that is what inspired the creation of E-Nable.

Richard’s story came to my attention in 2013, when I stumbled upon a YouTube documentary(below) featuring him, through my Google Alerts feed, which I had set up to inform me about news related to biomechanics and forensic research, two fields of study which I have been interested in ever since I got my doctorate in scientific journalism back in 2012. After contacting the man himself through Facebook, I kickstarted a project at Universidade Federal do ABC’s (UFABC; ABC Federal University) hospital which sought to print a set of prosthetics for a local amputee, and even though all the work I did at the time sadly went nowhere due to several reasons, I still consider my time as a teacher and project leader at UFABC an excellent learning experience.

By the time E-Nable was being founded in the USA, I had already begun working at another university (UNIFESP – Universidade Federal do Estado de São Paulo) both as a teacher and as the leader of a research group, and it was there that I created the Mão3D program to attend to the high demand for prosthetics that exists in Brazil. Standard prosthetics are both costly and difficult to produce around here; so much, in fact, that we have over 18.000 (eighteen thousand) unattended child amputees only in the city of São Paulo! It was thanks to my degree in biomechanics that I saw the need to create a new field of research, one that would greatly contribute to our society.

2. Was acquiring the proper equipment for 3D-printing and getting the whole project started difficult at first?

Well, the very first piece of 3D printing equipment my group at UFABC ever used was a brand­-new large-scale printer manufactured by Stratasys which cost about a million reais (R$ 1.000.000; about 248.615,14 US Dollars) and came with all cables and accessories included, and the first organ we ever printed with it was a throat; we did so specifically for testing and training purposes.

After that, I made myself a makeshift simulated amputation so that I could be the one to try out our first RoboHand prosthetic prototype (which was only partially made with 3D printing – we had to use bits of thermoplastic to fully assemble it), and I did so at home on a Sunday afternoon, using it to go through a basic object manipulation procedure with no scientific analysis whatsoever being applied to the results. It was then, after seeing that my test was a success, that I decided to dive headfirst into the world of 3D-printed hand prosthetics, a field which has the potential to help millions of people, but is still fairly new.

Our first roadblock in making this technology accessible, however, was the price of the printers themselves, which had to be lowered so that the sales of the low-cost prosthetics we were planning to manufacture could make up for their costs; thankfully, Prof. Nilo Munhoz, a fellow researcher at UFABC, was also developing a low-cost 3D printer around that time, and so we joined forces to make both of our projects a reality as soon as possible.

When I had to leave UFABC for UNIFESP, however, I had to start everything from scratch once again, as I had lost the support of all the researchers, students and companies in the process of changing jobs, so much, in fact, that for a few months all the support my project at UNIFESP had been given either by myself or by my students, and when 2015’s Brazilian financial crisis eventually came along, we had no choice other than setting up a crowdfunding campaign in order to keep the project going.

3. Is the prosthetic set you made for Leo the first the project Mão3D has ever printed?

Yes. Leo is Mão3D’s patient zero and the only person to receive our help so far, since we haven’t hit our funding goals for proper manufacturing and distribution systems yet. We met Leo – or rather, his father – through Facebook, and after the boy tried out a pre-printed prosthetic in our stand at a local event, we decided to take him in as a patient, eventually manufacturing a custom set of prosthetics exclusively for him.

Recently I gave an interview about the project
The legislation of Brazil to prostheses is different from the US, where anyone can make and donate one. Here prosthesis are a medical device and must be prescribed and having your use accompanied by a health professional. Such legislation not fits the new technology and makers movements. The program Mão3D is adjusting the current legislation because we made prostheses in lab and deliver in a Center Rehabilitation, we follow the fitting and are helping to create a new rehabilitation program where improvements are identified that can be made in material and design. Also part of the Mão3D is a workshop teaching to produce and assemble the prosthesis to everyone that want to learn how made this kind of prosthesis.

If you wanna know more and help the project you can contact Maria Elizete on this email: [email protected] 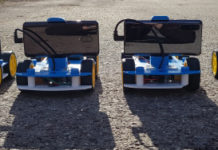 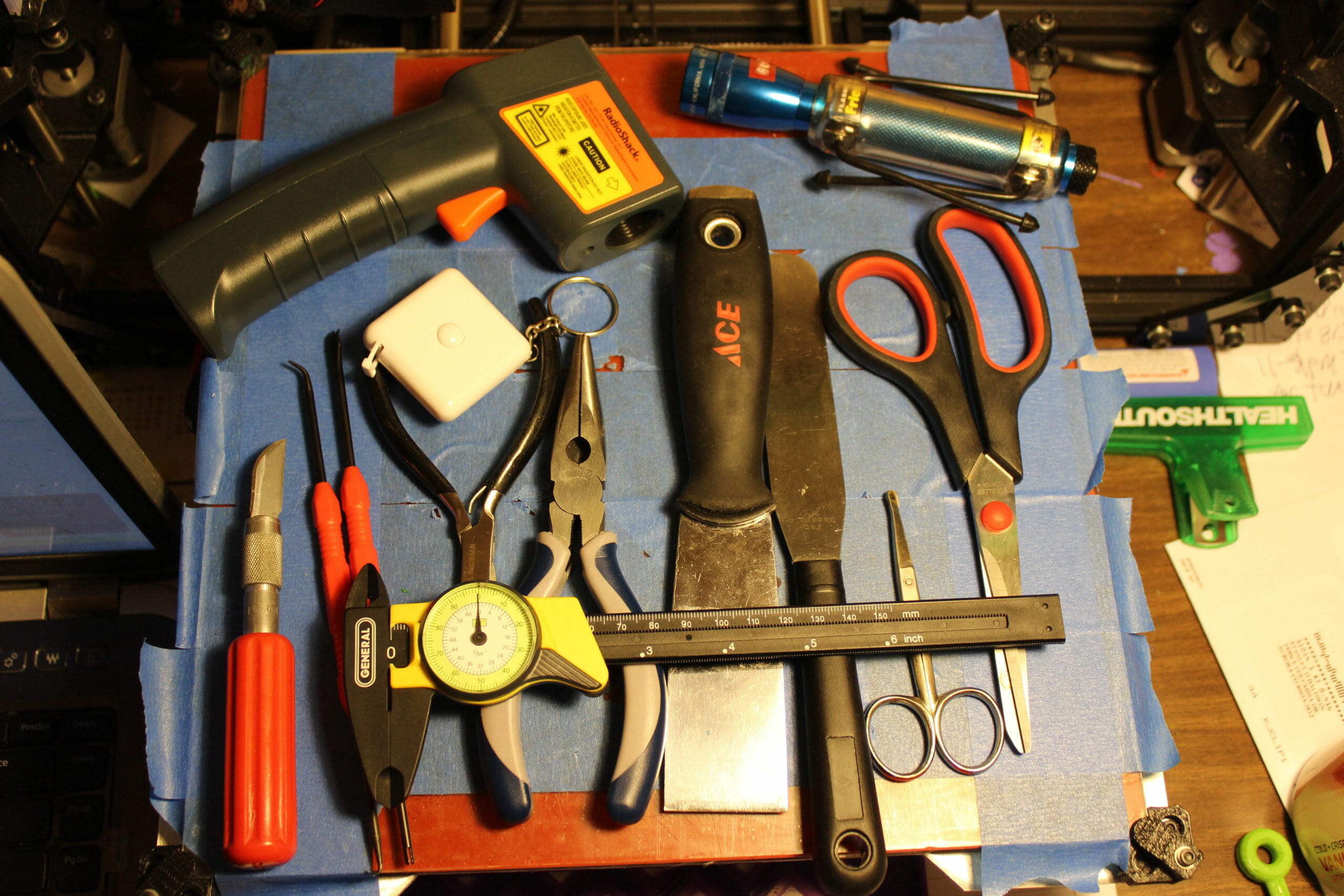 How To Finish / Polish Your 3D Print