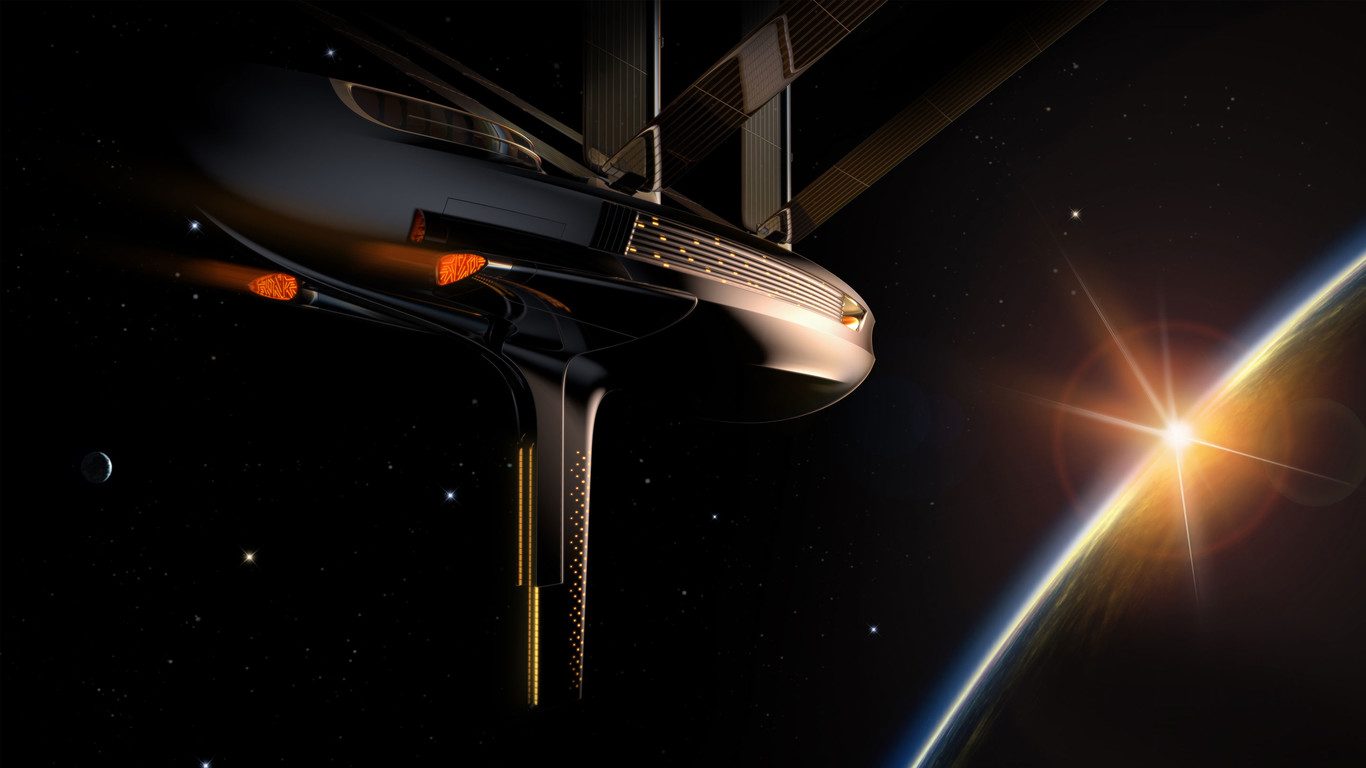 Contents hide
1 A new vision of the future
1.1 As life, GalaXsea is propelled by Sun-light
1.2 GalaXsea is designed to orbit around our planet. Access to the space solar sail boat would be through galactic airplanes.

A new vision of the future

Designed by Eugeni Quitllet, GalaXsea is the first concept of a solar space sailboat 3D printed in space. This vision of the future is introduced as a platform to experience creativity at another level, stripping it of worldly rules. Join us to learn more about this spatial vision:

Located between Earth and the stars, GalaXsea is a project designed for a new vision of tomorrow, 3D printed with materials extracted from asteroids. Moreover, it could serve endless purposes, ranging from transportation to tourism; even as a basis for scientific experiments.

“I remember when the future was about leaving the earth in a boring rocket or in an individual capsule.” Says Quitllet.  scientist were pursuing the Dream of living in a hole on the moon or building settlements in a desert in Mars «The idea of ​​the future used to sound exciting to us. This idea it seemed the only one possible … who could blame us? that was the only vision of the future twe were provided with. »

As life, GalaXsea is propelled by Sun-light

The solar sailboat would have a 3.052 ft. length and the capacity to host at least 15,000 people. From there, each passenger can enjoy infinity views from its mast of more than 1000 meters of altitude. It would count on botanical gardens; biology research center; opera house; Un-Gravity Ballroom, and Void Pools to swim in the beautiful emptiness. In addition, it would have huge sails with solar panels, which would serve to obtain its energy.

The galaXsea project «A name that plays with the words galaxy and sea – welcomes space visitors, artists, scientists and anyone willing to think about the future; In it, the line between dream and reality fades, separating what is possible from what is impossible. The future is the point of view of the artist who takes a step back, looking for a broader vision of reality and imagination”.

GalaXsea is designed to orbit around our planet. Access to the space solar sail boat would be through galactic airplanes.

According to the concept, this sailboat would remain at all times in space orbiting our planet. Airplanes or spacecraft will be especially used for passengers transportation. Yes, it seems crazy, but the reality is that it is an idea that looks attractive and interesting on paper.2

Of course, it has not yet been built and is only a prototype that has come out of the imagination of the designer. But, who says that dreams cannot come true? With this project, Quitllet invites creatives to rethink the future of our species not on earth, but in space.

Watch the official video for the GalaXsea prototype:

Also read: The future of 3d printing In the home. 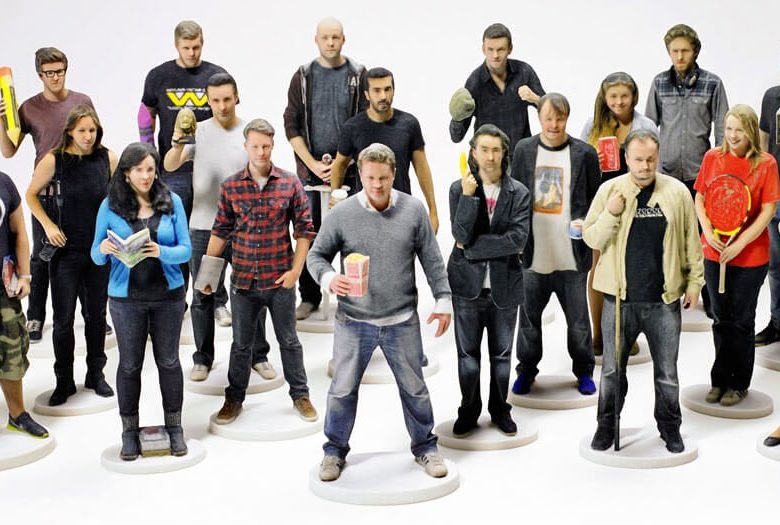