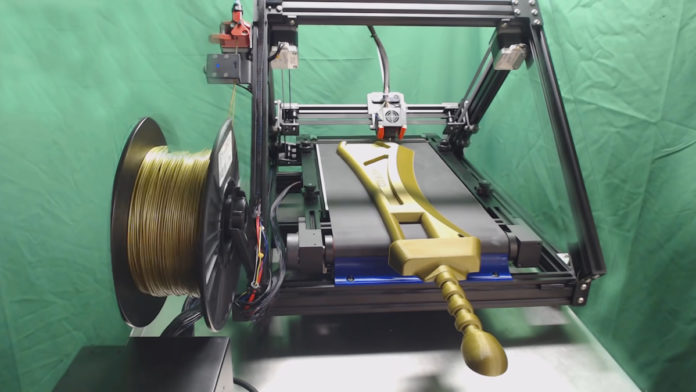 Everybody’s sweetheart Naomi Wu has decided to show off how far along the Creality’s CR-30 belt 3D printer has come along.  The video is located here.

Wu stated in her video that it is 80 to 90 percent complete only needing to be dialed in at this point.  She asked Karl Brown the White Knight belt 3D printer maker to collaborate with her on the build.  He jumped at the chance.  Wu stated that she didn’t want people to think the CR-30 was just a clone of the White Knight, but instead is built on the White Knight’s best points and actually improved on the designs.

The CR-30 and White Knight were not the first CoreXY printers to use a belt though.  The Black Belt backed by Colorfabb was considered too expensive.  The company PrinterBot was almost there before going under, leaving White Knight in charge of the market.  Both the White Knight and the CR-30 were open-source printers.

Wu stated that the CR-30 just like its cousin the White Knight would be an open-source printer, which would allow others to apply upgrades and additions to the hardware and software.

What Makes the CR-30 Special?

As stated above the CR-30 will be an CoreXY, meaning it will not print along the Z-axis.  It will print sideways, which is where the belt comes in.  The belt will move the print one layer at a time until printed and then begin the next print.  The user could print and an endless line of prints or one very long print.  So now instead of printing a sword in sections, you could print the entire sword.

Wu stated that she is trying to keep the price at or under $1000 US dollars.  She further stated that all that was left was to dial the printer in which should take no more than two more months and then CR-30 would be released for sale.

This is the innovation that the hobby needs to keep things fresh! 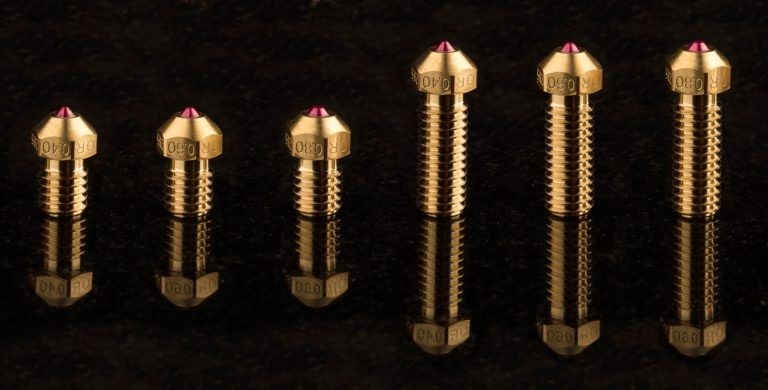 3DVerkstan Will Launch A New Range of Nozzles