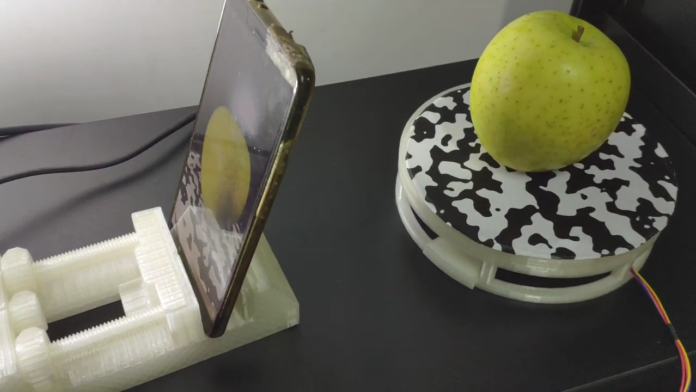 An open source Arduino-based system for a 3D scanner has been put online. The system uses an Arduino, an open-source electronics platform based on easy-to-use hardware and software. These are electronic boards that are able to read inputs like light on a sensor, a finger on a button, or a Twitter message for example and turn said signals it into an output – activating a motor, turning on an LED, publishing something online.

This rather clever system simplifies the tidous process of 3D scanning and opens up the process to more easily available components like an Android smartphone and 3D printed parts that anyone can easily obtain. The Arduino system costs around $25 USD.

This is not the first time such a system has been attempted, but it does appear to be the most complete and ready-to-roll system to date.

The system is made to hold an Android smartphone placed on a rotating platform powered by a 28BYJ-48 stepper motor and a ULN2003 motor driver board. The Arduino outputs signals to the motor driver.  A  good light source is needed to light the environment so your photos aren’t dim.

The images can there after be imported into a 3D scanning software like Meshroom (Photogrammetry software, photo stitching to create 3D files) and compiled or stitched into a single 3D object.

QLRO, the project creator will host said project on Thingiverse as of this week. You’ll see this project in action in the YouTube video – minimalism for the win! 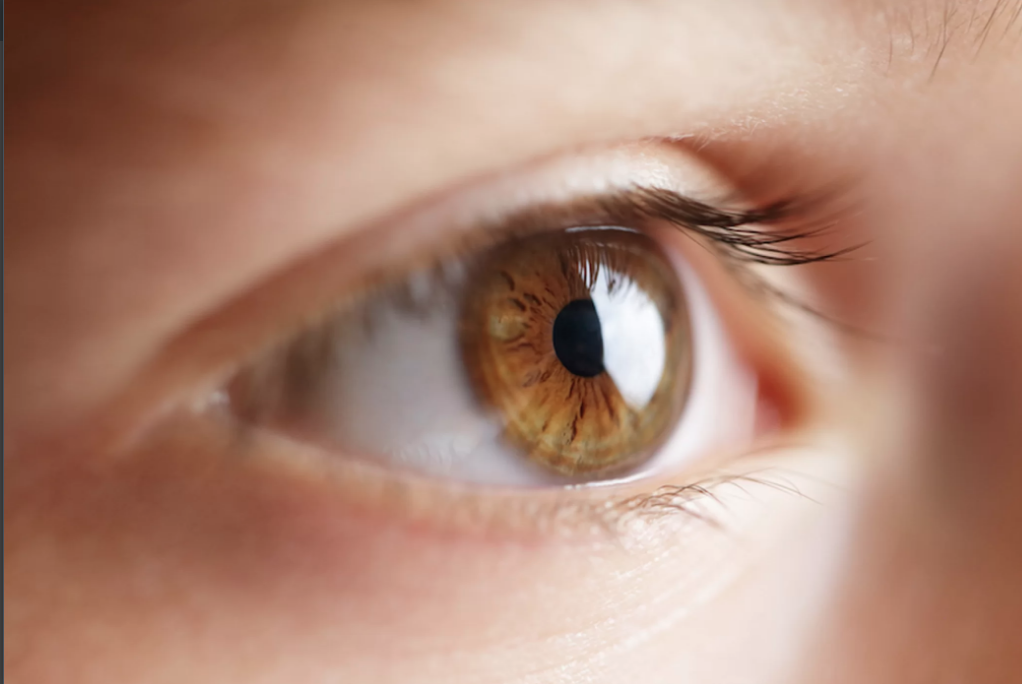