Digital manufacturing solutions company 3D Systems (DDD) today announced that President and CEO Vyomesh (VJ) Joshi, 65, has notified the Board of Directors of his decision to retire and the Board has initiated a search for his successor.

Until a successor is found, Joshi will continue to serve in his current role as CEO. The company plans to transition Joshi to be a strategic advisory position. The company is partnering with executive search firm Spencer Stuart to conduct a search for Joshi’s successor.

“On behalf of the board of directors, I want to personally thank VJ for his accomplishments at 3D Systems. He is a pioneer and a visionary in digital manufacturing solutions and he has led this company through a vital phase,” said Charles (Chip) McClure, Chairman of the Board of Directors.

“I have such great respect for him and his career. He is a man of integrity and I am grateful to have served alongside him.”

Joshi came onboard 3D Systems in April 2016 as CEO to lead the company after Avi Reichental’s departure in 2015. It was a very difficult time for the company. It was a  struggle to recover from the post-hype period and the many acquisitions conducted by Mr. Joshi’s predecessor were strenuous to stabilize and fully integrate with the rest of the company

There have been significant changes in the company for the better under his leadership. Improved product quality, re-invigorated innovation across its portfolio of 3D printing hardware and financial stability are some of the hallmarked changes he achieved as leader of 3D Systems

Improvement on materials, software, and services helped push the company’s capability to take digital manufacturing solutions from prototyping to production.

“A lot of personal reflection and discussion with the Board have gone into my decision. The deciding factor was our full confidence that 3D Systems is ready for the next level,” Joshi said.

“We are poised for growth and we have built a great team, a strong culture and a powerful portfolio. I am honored to have led 3D Systems through such a pivotal stage and position the company for profitable growth in its next chapter.” he continued. 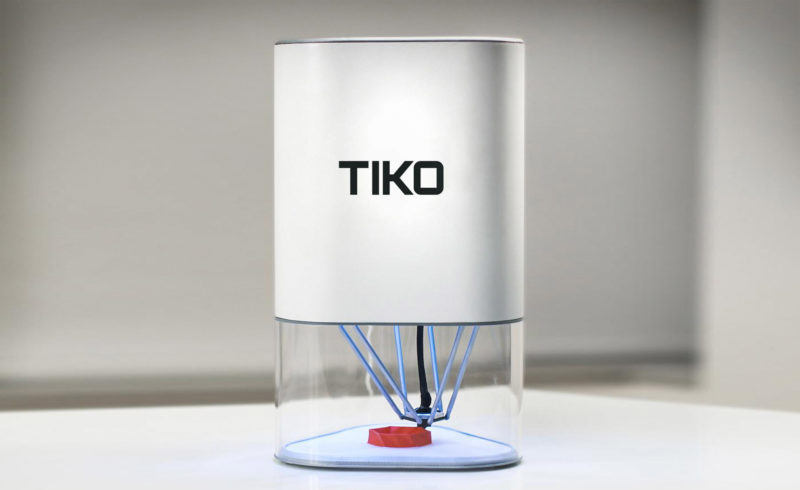 Why 3D Printing Must Alter Its Course