Music is primarily a powerful way to transcend all language barriers connecting people, cultures and personalities. However, many of us (including myself) do not have the time to learn playing an instrument, neither the money to invest in music lessons. similarly, many instruments are also just difficult to carry around, such as drum sets and pianos. A 3D printed instrument appears to be the solution to all drummers dilemmas!

Just watch the video and find the main outlook:

Steven Dourmashkin, an aerospace engineering graduate student at CU Boulder, found himself inhibited from playing music with friends. His drum set took hours to transport, and he couldn’t bring it with him into his college dorm. So while studying at Cornell University, Steven convinced Matt Skeels to help him develop a wristband that could play drum beats on black and white colors.

“The original goal was to make something I could use to drum anywhere…” explained Dourmashkin. “It’s a fun way to learn about notes and rhythm. It’s for anyone who wants to make music anywhere.”

This 3D printed project was mainly created to give drummers the freedom to play anywhere at any time and inspire non-musicians to easily learn. This means Specdrums Ring is not likely for drummers only; It is a tool for everyone, regardless of musical background, to play and become excited about music.

Users connect the ring to a mobile device and Specdrums app through Bluetooth. setting can be done by simply tapping the ring close to the phone while the app is open; Once Wearing the ring, users can basically play on any surface.Whenever you tap on a color, it reads that color and it plays the associated sound that you set to it.

According to its creators, many rings can be connected to the app at the same time.

With the app, users can assign different musical notes to certain colors so that when they touch the colors, a specific note plays through the mobile device being used. As the device can play up to 36 different colors at once, users can easily edit and change what notes correspond to what colors, or can choose to cycle through sounds when a new color is tapped.

If it didn’t sound cool enough already, Specdrums also boasts a big database of different types of sounds, including hand drums, piano keys, guitar chords, animal noises, and more. Users are also free to record and assign their own sounds, which means that you could feasibly tap a table and have your own singing voice play back at you.

Rings were currently developed for iOS. You can download the Android app, but it’s still in pre-beta stage, so developers do not guarantee it would work on your particular Android device. Anyway, creators promisse to come up with updates on this!

In the beggining, Dourmashkin started developing Specdrums  while studying at Cornell University. Now his musical accessory is expected to hit the market. Of course it could’nt be possible without a team, such as his co-founder Matthew Skeel; Or music theory and education specialist Jennna Palensky, and the one in charge of marketing and Design: Jack FitzGerrell.

The musical rings are currently available for pre-order via the Specdrums website (Pre order Ring One is only $99). 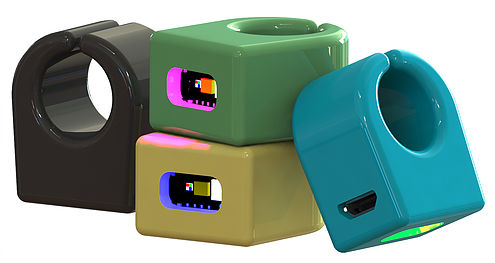 The team affirms Specdrums Ring will soon be the subject of a Kickstarter campaign in order to fund further product development. 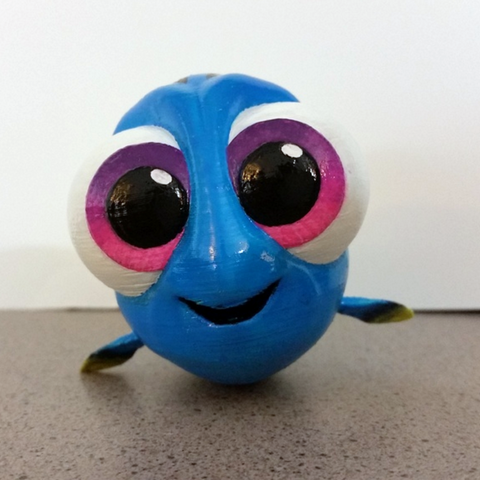