NASA is convening the winners of its 3D-Printed Habitat Challenge in a public panel on Feb. 19 at 6 p.m. CST. Along with NASA leaders, the winners talk on technological developments in automation and 3D printing that can enable human space exploration under the umbrella of the “Pass the Torch lecture series”. The panel is set to hold at the U.S. Space & Rocket Center’s National Geographic Theater in the Davidson Center for Exploration in Huntsville, Alabama.

Winners of the challenge including Melodie Yashar, co-founder of SEArch+ of New York, New York; Shadi Nazarian, an associate professor at Pennsylvania State University in University Park; Michael Bentley, Design Director, AI SpaceFactory of New York and Jason Ballard, co-founder and chief executive officer of ICON of Austin will give presentations on the topic matter mentioned above.

NASA panelists include Alexander MacDonald, NASA chief economist at NASA Headquarters in Washington, and Raymond “Corky” Clinton, associate director, technical, of the Science and Technology Office at NASA’s Marshall Space Flight Center in Huntsville will give supporting statements after the presentations. 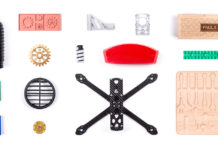 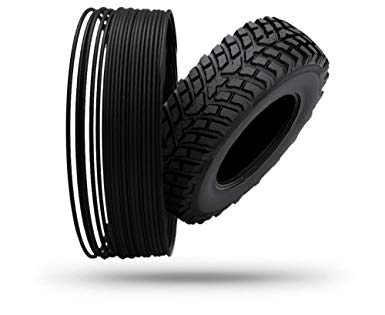