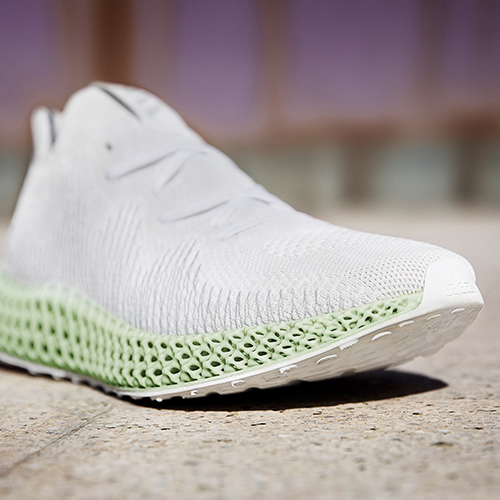 Adidas has done it!  They have successfully designed and sold the first-ever of its kind 3D printed shoe called the “Futurecraft 4D”.

3D Printed on a Carbon

The only portion of the shoe that is 3D printed, the midsole and is printed in resin on Carbon’s M2 3D printer.  The midsoles were printed and cured with a resin and polyurethane mix.

The prototype was originally shown in 2014 and while they were very far along in their design process.  They still had a long way to go! The new model uses a lattice framework in the mid-sole in order to obtain a more cushioned feel to the user.

Fast forward to today where their 3D Printed Shoe is significantly improved.  Adidas produced 5000 pairs and sold all of them at $300 a pair!  They are still selling and can be had at from $150 to over $3,000 a pair on Amazon.

Wow, the future of resin is bright!  I can’t wait to get my hands on some of the resin and polyurethane to play with at home.