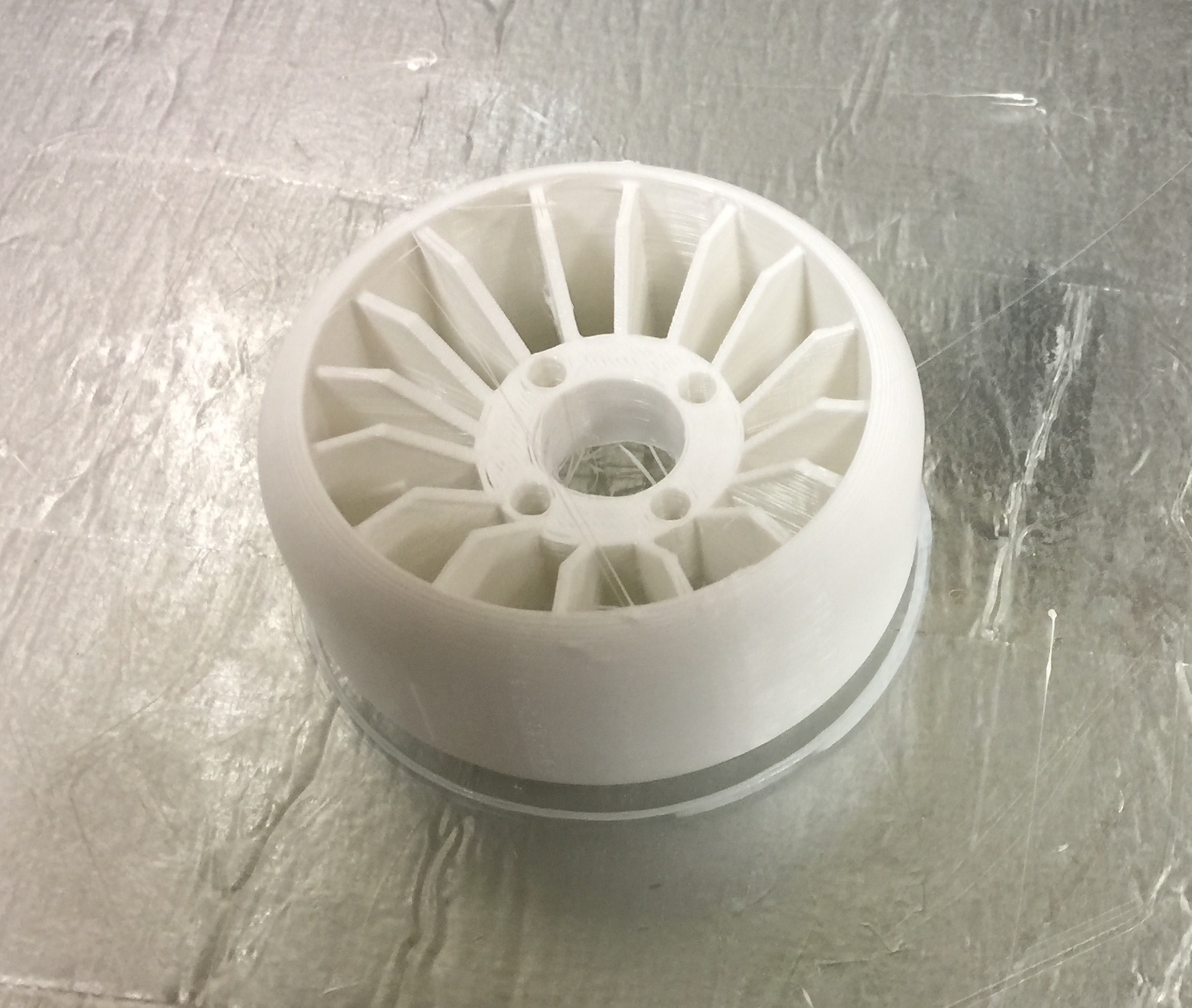 Rep Rap Style 3D Printing is a Vitamin for Your Mind

Are you taking your 3dp Vitamins?

..that has been made inordinately more capable and utilitarian since the patent expired and the source code for 3d printing has been made open source. The world of rep rap style manufacturing is the place where the greatest improvements to our society, industry and education will be made. The reason behind this is the flexibility of the hardware. A rep rap style 3d printer can be augmented, modified and improved in any number of ways. This is important because there is a new way of thinking about technology called Postphenomenology. Although it is a long and rarely used word Postphenomenology is familiar to everyone who has ever “Googled it” on their cell phone to confirm a fact or win a bet. Postphenomenology simply says that the way that technology influences human behavior is almost as important as the technology itself.

When it comes to “Googling it” on your phone, human expectations have been influenced to accept correct information from a reliable source in a matter of seconds. As a result, people rarely memorize phones numbers, addresses, important dates and other easily recalled information, these facts are simply Googled, for example what is the date of Ash Wednesday in 2018? See how easy that was?

..and the technology associated with it is infinitely flexible. The improvements that 3d printing will make to our society, industry and education do not lie with making R2D2 replicas, rather it is in creating more opportunities and opening new doors through a machine and human interaction that lends itself to a realm of great possibilities. Community College students who work in 3d printing labs have been observed to exhibit a set of changes in their approach to education, learning computer programming and code through the practice of 3d printing. Students who have never been comfortable with computer programming and code find themselves able to understand g-code because of the practice of manual two color FDM production. Students who excluded the possibility of pursuing lab science as a degree report being more interested in subjects like Biology and Chemistry after spending time in the 3d printing lab. Finally, community college students report greater confidence in trying and learning new things because of the hardware hacking that rep rap style printing sometimes requires.

3DPrinting for Christmas – Models that you need to print